Why brands are creating original songs for TikTok

McDonald’s, Pizza Hut and Trident are among the marketers updating a cultural tactic for the leading social platform.

For years, marketers have utilized musical branding as a key part of their strategic playbooks, tapping mainstream artists to craft original songs that represent the next evolution of the jingle. While these full-length productions often soundtrack TV commercials or live on music streaming platforms, they are increasingly being created specifically for TikTok, the dominant social app and one with music in its DNA.

"The huge opportunity for brands is to lean into what the platform is already offering and doing with creators. With TikTok… a lot of it is music based. You have songs that take over the entire platform in just a matter of days," said Annie Leal, head of content at digital media company My Code.

In recent years, TikTok has helped return old hits to the charts, as was the case with Fleetwood Mac's "Dreams" and Kate Bush's "Running Up That Hill" (the latter was also aided by an appearance in brand-friendly smash "Stranger Things"). In a bid to reach a large audience of younger, ad-weary consumers by embracing the virality of music on TikTok, major marketers have begun shifting their musical branding efforts to the platform, working with top creators and leading musicians on original songs crafted with TikTok's culture in mind.

McDonald’s in August teamed up with rapper-producer TisaKorean to create an original beat inspired by what countless consumers on social media say the Sprite from its dispensers tastes like — static. Pizza Hut this month tapped Jon Moss, a creator with 6.9 million followers on the platform who often styles himself as an unofficial mascot for the chain, to create a theme song for its Detroit-style pizza. And in an effort with rising pop star Chlöe Bailey, Mondelēz brand Trident launched a song that uses the sound of gum chewing as part of the beat.

These efforts — along with previous ones by early adopters of TikTok like cosmetics brand E.l.f. — point to some of the ways that brands can engage with consumers on TikTok around original songs. These tactics include bringing iconic, recognizable songs and jingles to TikTok; partnering with creators around their won songs, some of which are inspired by brands; or teaming with creators on original songs, Leal explained.

"We're partnering up with two incredible creators who have super interesting sounds and having them come up with a jingle for a brand that we're working with," she said of a forthcoming effort. "Because we specifically focus on multicultural and diverse audiences, we're able to use music as a way to connect with these cultures — a step further into that music trend."

As with any efforts involving influencers and creators, a major challenge remains finding the balance between the brand's ideas and the talent's identity. This is especially true when partnering on original songs that require authenticity to be successful.

"For most of these cases, the creators have much more experience on the platform; they have gained a more organic audience; they have build an audience from scratch," Leal said. "Know that you're partnering up with a creator — you really trust their voice and their ideas — and know how much you want to step in."

Too often, brands get excited about a creator, but once work begins, their guidance strips away what the creator brings to the table. Leal recommends that brands set expectations around content, lyrics and brand safety early and then let the creators bring the idea to life — after all, it's the creator's skill that brought them to the dance (or the dance challenge, as it were).

Musical branding efforts have typically been used for brand building and engaging with younger consumers around culture, a growing imperative for marketers of all stripes. When bringing these efforts to TikTok, success can be measured in more than views, likes and comments but by engagement with the content through Duets and Stitches by normal users on the platform.

"Once you get somebody to start recreating the video themselves using the sound, it doesn't get more powerful than that," Leal explained. "You basically went from having one creator amplifying your brand to having 200,000 people on the app organically using your sound or your dance or whatever you were trying to communicate."

It remains to be seen which branded sounds and songs will blow up on TikTok. Despite having more than 6 million views, TisaKorean's "Static" sound has only been used in 39 videos. Meanwhile, Trident's just-launched collaboration with Chloë Bailey has 3.4 million views and has been used in over 100 videos. As with all music endeavors, there's no science to making a hit — branded or not.

"The maximum success would be creating something that feels so organic to the platform that everyday users want to recreate that video or use the sound for something personal," Leal said. 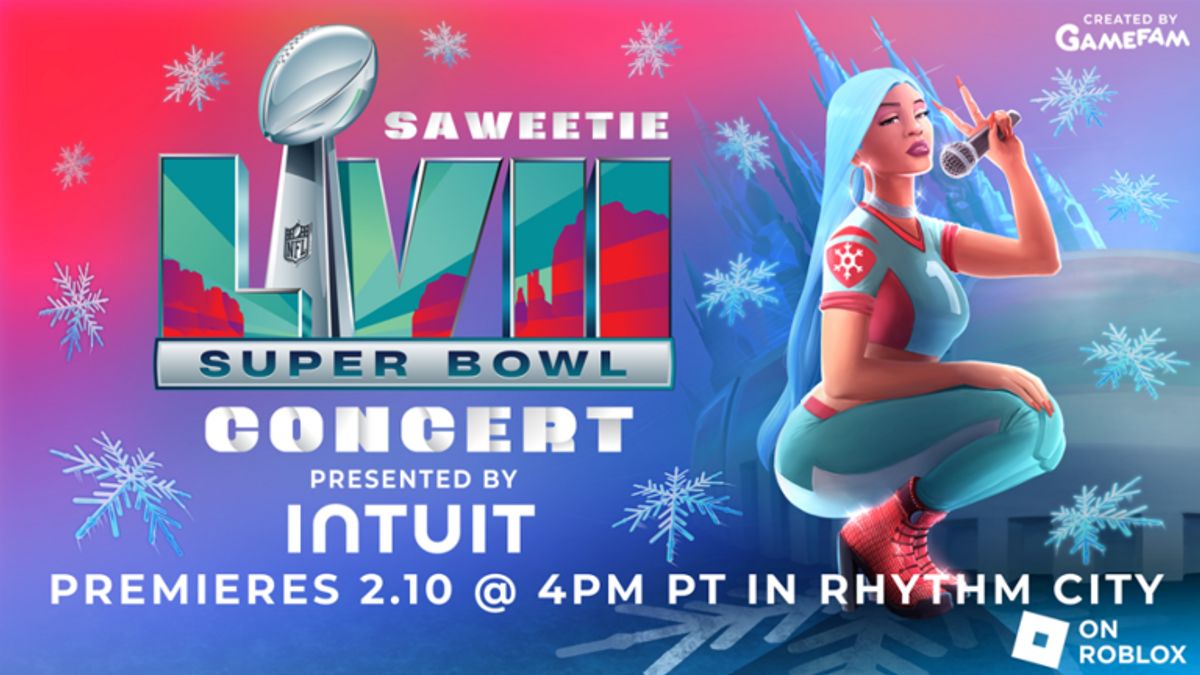 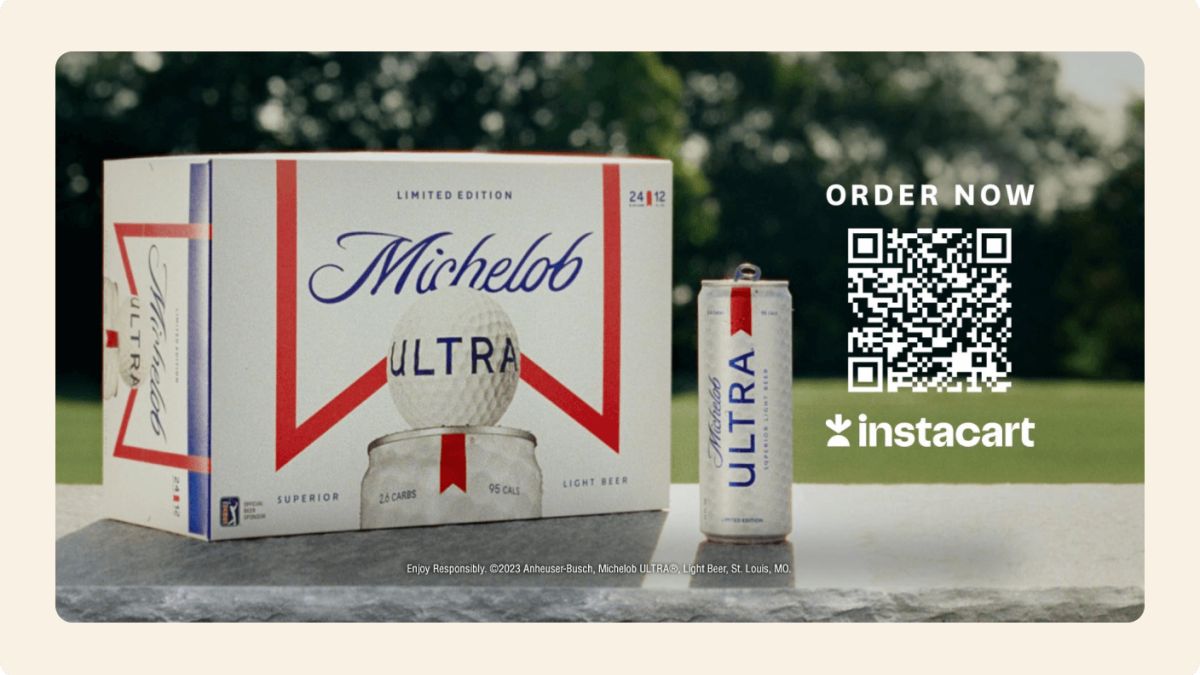 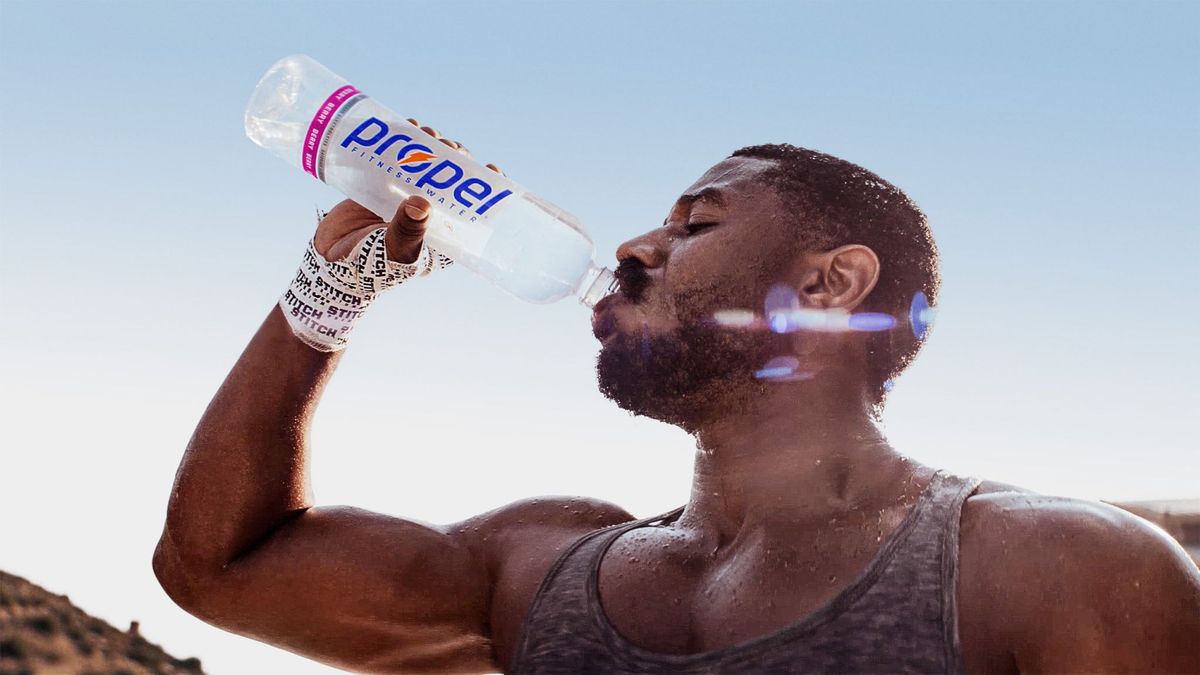 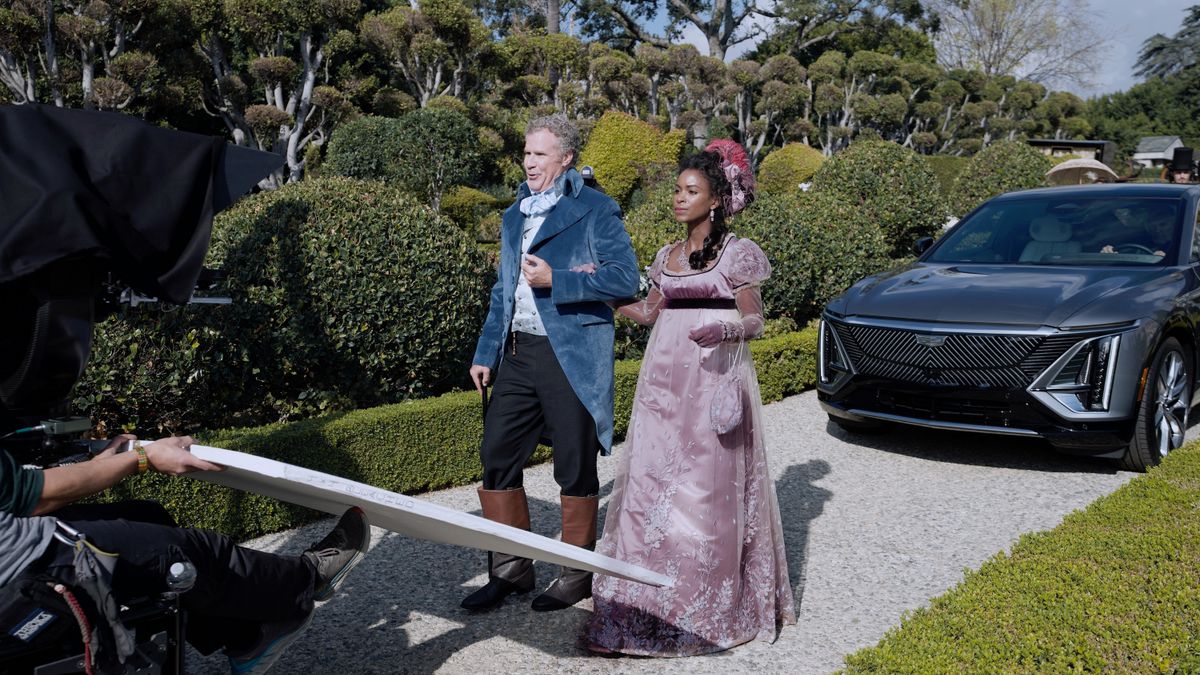 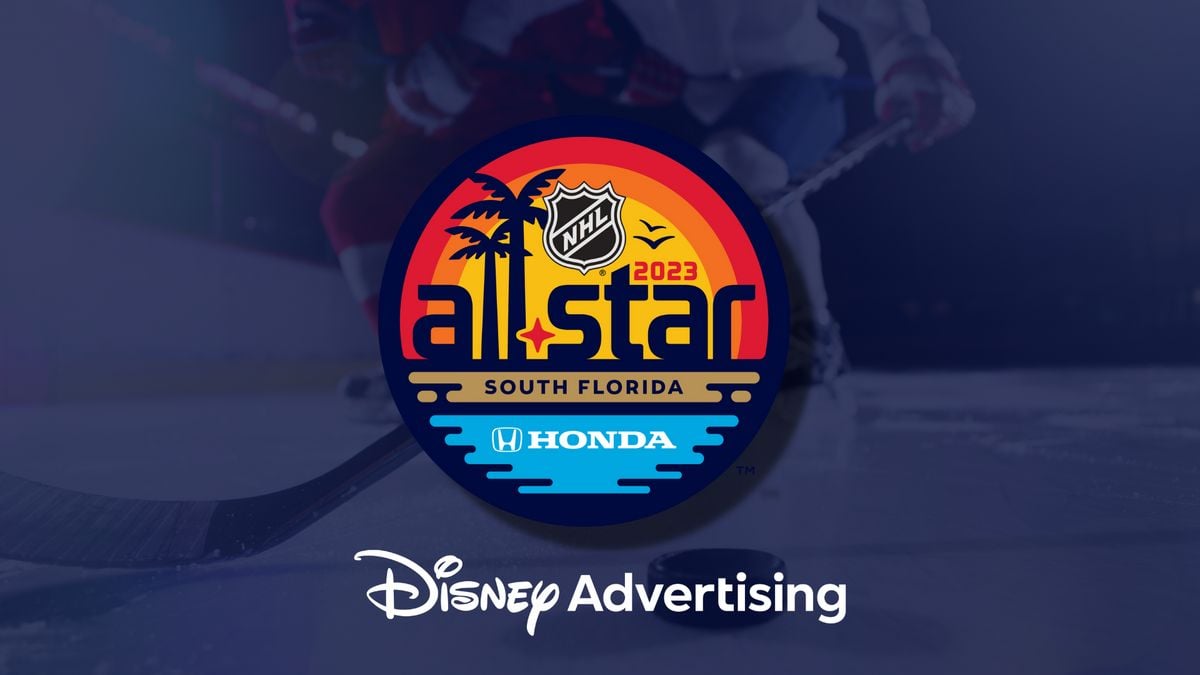