Logos are often a consumer's first experience with a brand. As such, they tend to say a lot about the brand they represent—especially when you factor in that marketers and graphic designers are a creative bunch. Just look at the redesigned Wendy's logo, which allegedly had the word "mom" hidden in the iconic mascot's collar, possibly subliminally signaling that the fast food chain delivered something akin to mom's cooking.

Most "hidden" logo design elements aren't necessarily meant to sway consumers' subconscious minds to think one way or another about a product, though. For the most part, their creators are just making clever use of negative space to say a little more about the brand. As you'll see in the 10 examples that follow, there is often more than meets the eye with logos many of us see every day.

FedEx's logo has an arrow is hidden in plain sight. You need only look at the negative space between the “e” and “x" to find the white, forward-facing arrow. Once you see it, it’s hard to un-see the simple and effective nod to the delivery service’s motion.

Upon first glance, the Bronx Zoo's logo just looks like a couple of giraffes and a few birds. Upon closer inspection, however, the negative space between the giraffes’ legs becomes a city skyline. The result is a logo representing both the wildlife the zoo houses and the concrete jungle it calls home.

The modern typography of the Sony VAIO logo is portraying more than just the brand’s name. The “v” and “a” are designed to mimic an analog signal, while the “i” and the “o” represent the binary 1 and 0. 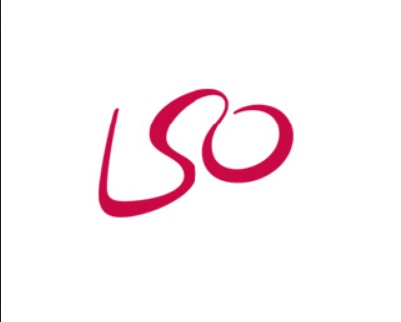 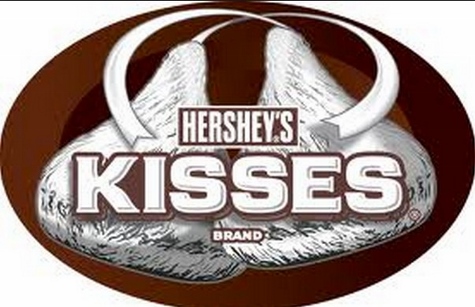 Hershey’s Kisses are an easily recognizable piece of American culture. It's pretty much impossible to mistake the teardrop-shaped chocolates for anything else, but in case you need a reminder, check between the “k” and the “i.”

Initially, the orange arrow in online retail giant Amazon’s logo seems like little more than an added piece of flair to make the design pop. If you pay more attention to where the arrow is pointing, though, you will see that it suggests Amazon has everything from “a" to "z.” 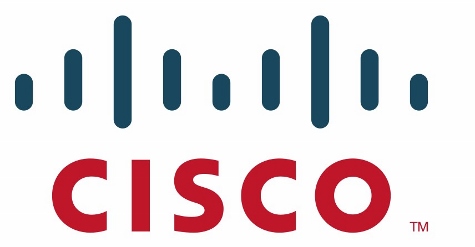 To a layman, networking and systems management firm Cisco’s logo might appear to be some sort of digital reference. It’s simple, plain and looks like something from a math problem. That layman would be only partially correct. The vertical lines are actually a simplistic representation of the Golden Gate Bridge in San Francisco, the city where Cisco was founded. 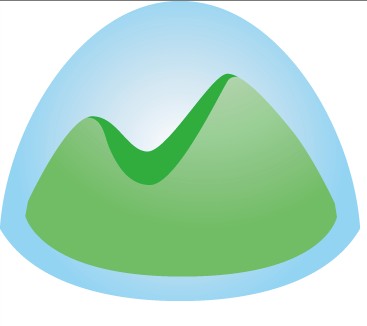 Basecamp, a popular collaboration software, serves to help users tackle their to-do lists. Naturally, the semi-hidden check mark in their logo is likely an intentional element meant to inspire users to check items off. 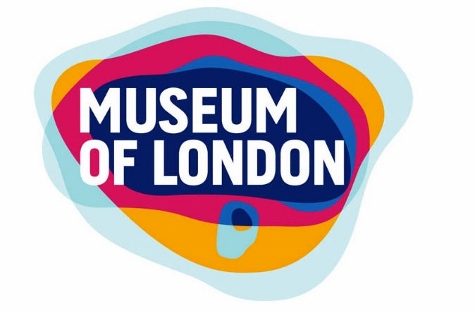 The Museum of Londons colorful design mimics a modern painting, but that is not all this logo is paying tribute to. In its design, it portrays the geographical area of London as it has grown over time. 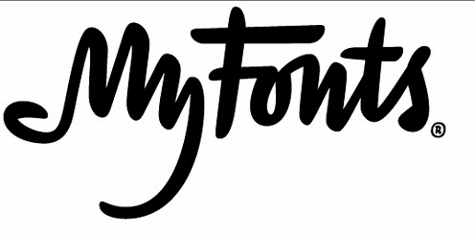 The world’s largest digital provider of fonts, MyFonts, has a logo that includes a throwback to simpler times. Of course the logo says the brand's name, but the letters “m” and “y” outline the shape of a hand, referencing the days when humans still wrote just about everything by hand. Is anyone else wanting to dig out their calligraphy sets?

Would you like to see more marketing industry news and information like this in your inbox on a daily basis? Subscribe to our Marketing Dive email newsletter! You may also want to check out Marketing Dive's look at 3 marketing efforts that attracted federal scrutiny.