As viewers start to feel overwhelmed by the number of paid streaming options, their appetite is growing for receiving free content in exchange for watching ads.

The good news: Audiences are open to receiving free content in exchange for watching ads. The bad news: That appetite is highly dependent on advertisers, agencies and platforms taking care to optimize the experience.

In two presentations during last week's AudiencexScience virtual conference organized by the Advertising Research Federation (ARF), speakers noted that connected television (CTV) is beginning to dominate consumers' content preferences. Yet the advertising potential remains largely untapped, even as the proportion of consumers using an ad-supported video on demand (AVOD) service rose from 34% in February 2020 to 58% in February 2021, according to Hub Entertainment Research.

"I think we all know there is a sea change that's happening in video consumption," said Eric Cavanaugh, senior vice president of cross-platform research at Publicis Media, in the opening remarks for the AudiencexScience session "Capitalizing on the CTV Opportunity."

CTV has become big business in recent years, with viewership having grown 266% over the past three years, according to research from Dynata and Conviva presented at the event. More than 80% of all U.S. households have access to CTV, which includes subscription video-on-demand (SVOD) services like Netflix and HBO Now, AVOD subscription services such as Hulu and Peacock and fully ad-supported platforms like Crackle, Tubi and Vudu.

"Paid SVOD and AVOD services have higher levels of consumer awareness and usage at this time, but free AVOD channels are a nascent channel that is gaining consumer awareness," said Cara Pantano, senior manager of Thought Leadership Research at Verizon Media, who presented along with Cavanaugh.

Therein lies the opportunity. AVOD services will represent $11 billion in advertising revenue this year alone, according to Cavanaugh and Pantano. Still, there is a $30 billion gap between consumers' viewing habits relative to the media monetization of this industry, said James Lamberti, chief marketing officer at Conviva, and Steven Millman, senior vice president of global research and operations at Dynata, in a second session called "The Evolving TV Streamer."

"Streaming offers the industry a much-needed reset on advertising of striking the right balance between targetable audience creation that manages context and reach and frequency, and also brings in the quality of experience," Millman said.

At the same time, consumers are starting to show fatigue in navigating all of these different services. Forty-five percent of consumers feel they are using too many services for content — the average for streaming-only consumers is five services — and 48% are concerned about how much they are spending for all of these providers, according to Publicis and Verizon's research.

"This is all to say that TV viewers are starting to feel overwhelmed with so much choice out there as content becomes more and more walled off," Pantano said. "This is leading to a tipping point around consumer price fatigue."

This fragmentation presents an opportunity for AVOD providers and advertisers, she said. The main driver for consumers to platforms of any kind is content, according to Publicis and Verizon's research. In fact, the perception that SVOD platforms are the sources for higher-quality content leads consumers to perceive the subscriptions as affordable, based on their perceived value, Cavanaugh noted.

Those same drivers apply to both subscription-based and free AVOD services, he added. As AVOD platforms mature, their opportunity will be to produce high-quality content at an affordable price.

There are some friction points, however, that must be addressed. Among them are: repetition of ads, ad breaks coming at inconvenient or unnatural times and too many breaks overall. Fortunately, consumers favor some tactics that are already in use, such as count-down clocks during ad breaks, skippable ads and, perhaps most important, ads that are entertaining and relevant.

"There is an opportunity for AVOD to expand beyond its current potential by defying expectations," Pantano said. "This means less-premium content and optimizing the ad experience by reducing the repetitive ads and inopportune moments when an ad appears."

Only 36% of consumers say they are currently satisfied with advertising streaming overall, according to Lamberti and Millman's research. Much of the dissatisfaction comes from problems with the ad experience itself, cited by 54% of consumers as the main reason for abandoning a platform. Three-quarters of consumers said they would skip advertising if given the opportunity.

The industry should be able to easily address improving the ad experience and could see significant upside if it does so. The largest segment of consumers were considered to be "untapped potentials," as opposed to "ad lovers," "ad apathetics" or "heavy viewers," according to Lamberti and Millman. Representing a third of all consumers, these untapped potentials are more likely to be dissatisfied with the ad experience because of repetition and lack of relevance.

"All of the things they are dissatisfied with happen to be the strongest drivers of ad satisfaction," Millman said. "The interesting thing here is advertisers know how to solve these problems." 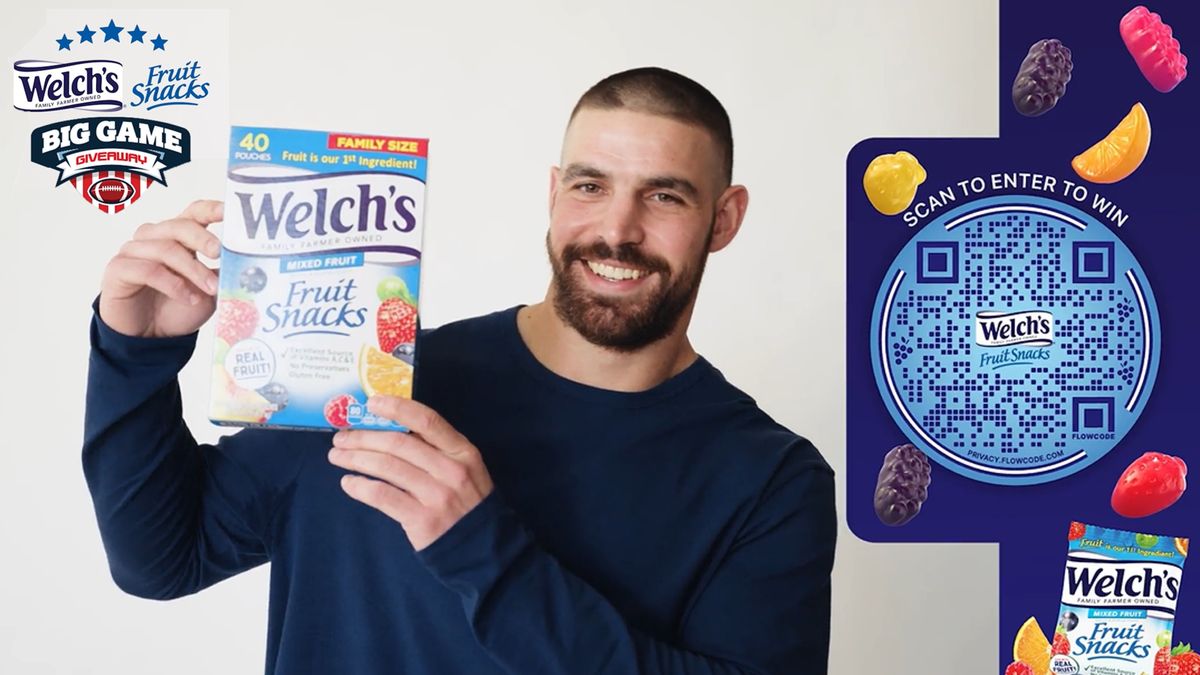 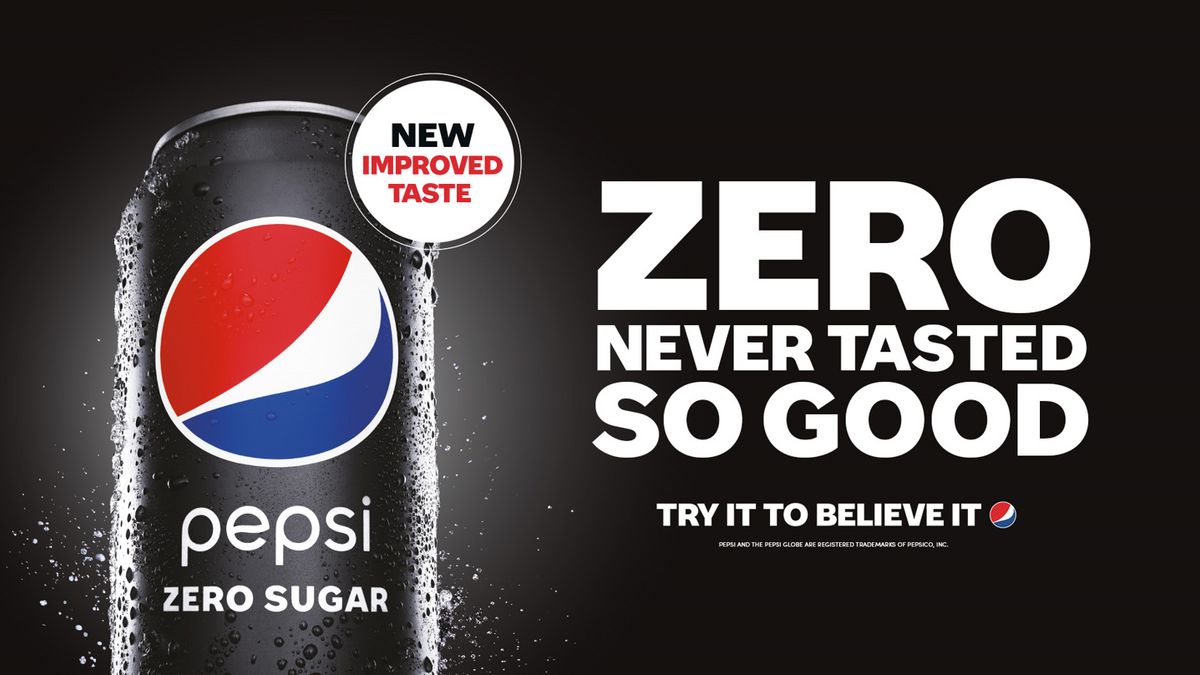 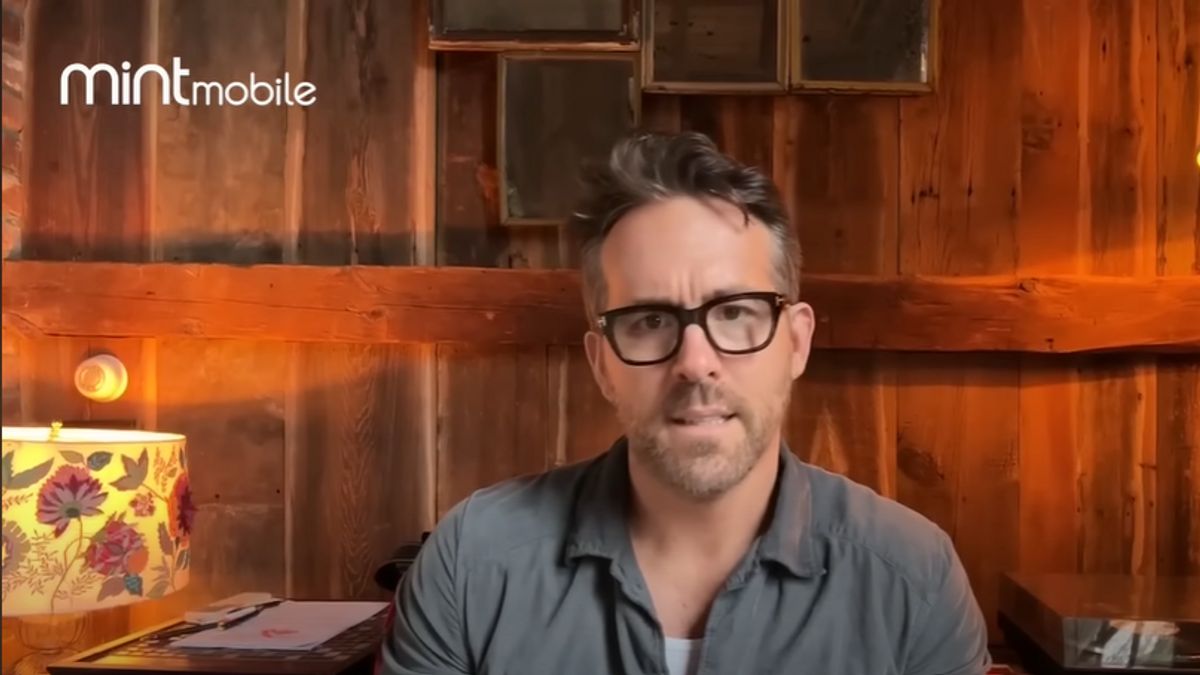 View all | Post a press release
New Book House of the Customer by Greg Kihlström Discusses How Brands Can Create the Personali…
From The Agile Brand
Temu Offers Affordable Gifts for Valentine's Day
From Temu
Flouwer Co, Tenfold Collaborate To Refresh Packaging and Brand
From Tenfold
Editors' picks
Latest in Video
Industry Dive is an Informa business
© 2023 Industry Dive. All rights reserved. | View our other publications | Privacy policy | Terms of use | Take down policy.
Cookie Preferences / Do Not Sell