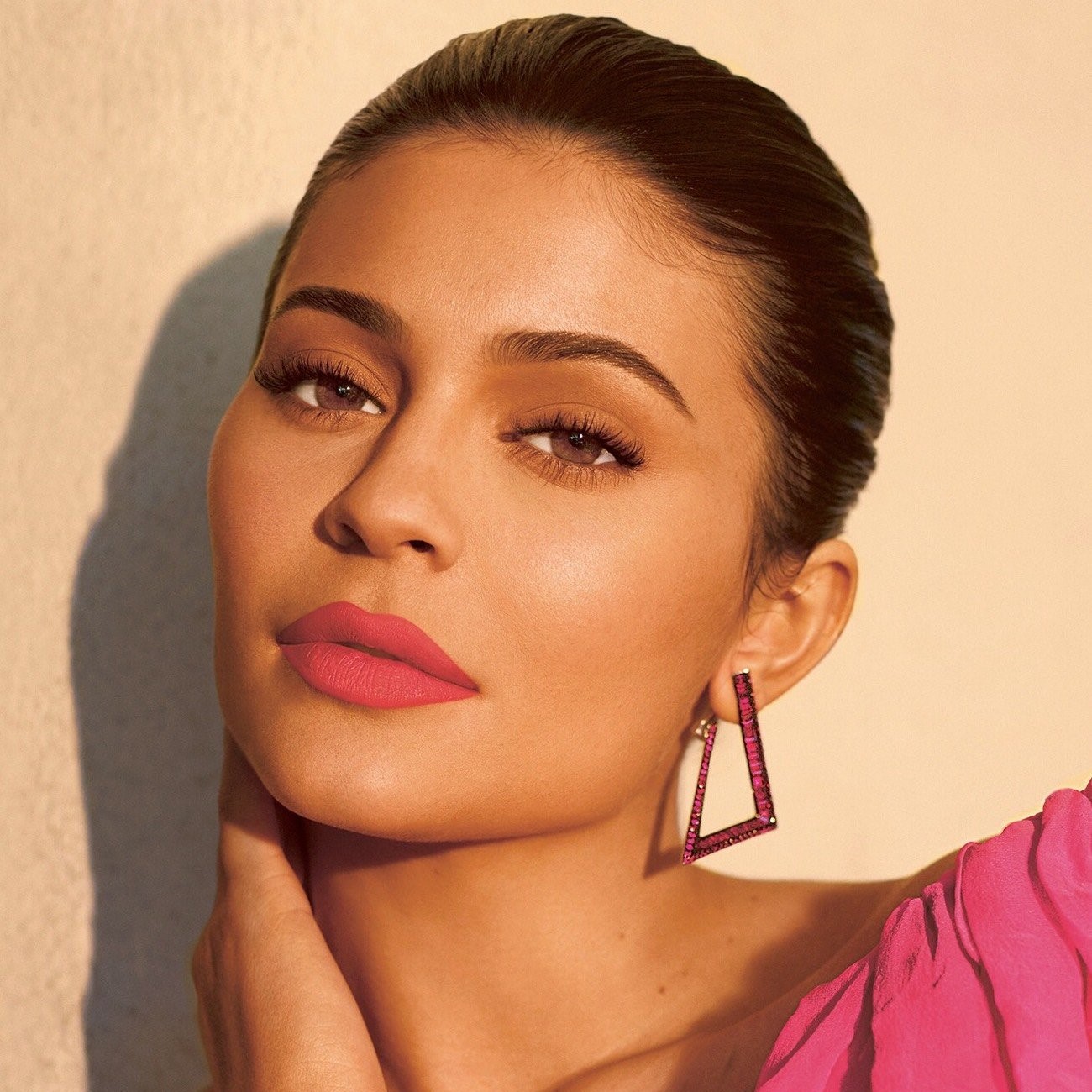 When I first launched Kylie Cosmetics, I ordered a really small amount and I was almost certain it wasn't going to sell out ... None of us knew how big it was going to be.

Her booming cosmetics company exemplifies how marketers can magnify a brand through social commerce.

At 21, Kylie Jenner is on pace to become the youngest-ever "self-made" billionaire, catapulting her cosmetics business from an idea around lip products to an $800 million enterprise in just three years. She's trumped Mark Zuckerberg and Evan Spiegel, who crossed the earnings threshold a few years later into their 20s. While the former two built social platforms Facebook and Snapchat, respectively, from the ground up, Jenner harnessed the power of these channels to cultivate and leverage massive followings. The success of her titular cosmetics company exemplifies the power that social media can have on a brand, which has since sent ripple effects through much of the marketing industry.

Jenner embodies an entirely new version of celebrity: the social media influencer. Her rapid ascent to fame — from early days on "Keeping Up With the Kardashians" to her spot as the eighth most-followed user on Instagram — stems almost entirely from her social media presence. But evidence suggests Jenner is also ahead of the times as a mobile marketer, with a knack for building brand buzz and an acumen for spearheading social commerce before the term worked its way into the zeitgeist. While other popular influencers have parlayed their success into expanded product lines, Jenner sits atop a juggernaut that she fully owns, wielding control as both CEO and CMO of her beauty empire.

While Jenner isn't like most 21-year-olds, she's tailoring products and marketing to her peers by meeting them on their favorite channels. Many of her fans are young women and girls tuning in to her Instagram page for makeup tutorials, product teases or near hourly selfies showing off which Kylie Cosmetics shade she's currently sporting. In between, she shares photos from her personal life, a strategy many tastemakers deploy to come across as more relatable and trustworthy than the celebrities that have traditionally served as the face of brands.

This authenticity is key to influencer marketing — something traditional brands have been slower to understand. More are likely to try to replicate Jenner's success given the way the influencer industry has exploded in recent years with the ubiquity of smartphones and social media, and has since seized much of the power celebrities once had over brand sponsorships. In 2017, influencer marketing on Instagram alone jumped 198%, Klear found, while a separate study by Activate found that 92% of marketers plan to ramp up their Instagram influencer efforts.

While the influencer space grows increasingly crowded, Jenner sits at the top, with her massive following and successful product drops on social. Months before the November 2015 launch of her cosmetics line, Jenner teased the lip kits — lipstick and coordinating liner — on Instagram and announced the official launch on social media just one day in advance. The kits sold out in less than 60 seconds, and customers soon resold the $29 products on eBay for north of $1,000.

Since then, Jenner has amassed a huge social media following. She has more than 113 million followers on Instagram, her most successful channel, with 25.4 million on Twitter, 21.5 million on Facebook and an unknown but likely large following on Snapchat, totaling a network of around 170 million.

"Kylie shows the potential of where you can go, from hawking things for a brand to actually becoming the brand."

She mainly uses that power to promote looks by Kylie Cosmetics — which hit Ulta shelves in November after previously being sold exclusively on her social channels, website and the occasional pop-up event. While other celebrity influencers like Martha Stewart have parlayed their prominence into multiple businesses, Jenner appears to be sticking to makeup, and she may be the first to reach such heights from social media alone.

Other companies have been caught in the crossfire when Jenner activates her followers. In February, Snap's stock price fell 6.1%, erasing $1.3 billion of market value, after Jenner tweeted that she doesn't use Snapchat anymore. This demonstrates Jenner's power, and that of social influencers at large, to move markets and sway millions of people online.

Jenner appears to still be in Snapchat's good graces, however, as she partnered with the platform in July to sell her cosmetics directly in the app and again in August on a shoppable augmented reality lens. While social commerce is still nascent, continued deals with top creators like Jenner signal that marketers may continue experimenting with the mobile trend in the new year.

"Kylie shows the potential of where you can go, from hawking things for a brand to actually becoming the brand," Steve White, VP of commerce strategy at Publicis.Sapient, told Mobile Marketer. "She's jumped that imaginary line."

View all | Post a press release
Kantar Selects Canvs AI to Power Text Analytics in Retail Research Practice
From Canvs AI
Industry Dive publications win 6 National Gold Azbees – most of any publisher
From Industry Dive
Introducing Calendly Routing Forms, a Step Towards Omnichannel Scheduling
From Calendly
Ragan Communications Selects Sway Group For Hot List of Top Agencies
From Sway Group
Editors' picks
Latest in Mobile
© 2022 Industry Dive. All rights reserved. | View our other publications | Privacy policy | Terms of use | Take down policy.
We use cookies to optimize your experience on our website and for analytics and advertising purposes. By continuing to use our site, you agree to our cookie policy. Learn more
Accept