Just over a year since controversy led to the removal of its founder's image from its marketing, Papa John's Pizza on Thursday is taking the next step in attempting to restore trust in its brand with a TV commercial featuring Shaquille O'Neal.

The restaurant chain will debut the first of three planned commercials starring the former basketball star, who signed on as a board member and brand ambassador earlier this year, as part of the NFL kickoff broadcast today. Produced by Amir Farhang with Hungry Man Productions, the spot also marks the brand's first campaign with newly appointed creative agency of record Camp+King.

With a tagline of "A Better Day," the commercial features a suited-up O'Neal walking into Papa John's offices to loud cheers from employees, as well as a series of surprise appearances of him delivering pizza in a truck emblazoned with his name. The sports icon, who has also become a Papa John's franchisee, is seen at other points in the spot taking a hands-on approach to overseeing pizzas being cooked and eating several slices himself.

The TV spots follow the departure of Papa John's founder John Schnatter after he made a racial slur on a conference call and blamed sagging pizza sales on the NFL's "poor leadership" during demonstrations amid the national anthem. Schnatter, 57, is still the company's largest shareholder and continues to serve as chairman of the board. A few weeks ago, however, the company said it was appointing former Arby's President Rob Lynch as its new CEO to replace Papa John's leader and former store employee, Steve Ritchie. The new campaign is being positioned as more akin to a refresh following the brand's troubles than simply an endorsement.

"There's not many times you get to create a message and a campaign and a narrative that's so authentic," Karlin Linhardt, who joined Papa John's as its global chief marketing officer in March, told Marketing Dive. "[O'Neal] is naturally smart. He's also such an infectious personality, whether it's in the boardroom or anywhere else. He lights up the room and reflects the spirit of the brand."

The commercials didn't come out sooner because O'Neal was busy opening up his first Papa John's location, where he was involved in everything from approving a community mural painted by local kids to various aspects of the design, according to Melissa Richards-Person, Papa John's SVP and chief brand officer.

"This isn't a typical endorsement, and we didn't treat it as such by rushing out a campaign that was all about selling product," Richards-Person told Marketing Dive. "People were genuinely surprised [when O'Neal showed up] at the office and the fact he was doing deliveries was happening without [customers'] knowledge. Nothing was staged."

The timing of the spot with today's NFL kickoff was not intended to be a comment or reference to Papa John's earlier scandals, Linhardt said.

"Mainly, it's a media play. This is a new season, and that broadcast is one of the biggest drivers of an audience in America," he said. "We need to be in the programming where people are going to be watching."

It's not uncommon for a brand to suffer when a single person who serves as its spokesperson gets into trouble, Deb Gabor, CEO of brand strategy consultancy Sol Marketing, told Marketing Dive. She cited examples such as Subway's Jared Fogle, who was convicted of sex offenses, and Nike's use of Tiger Woods.

"This isn't a typical endorsement, and we didn't treat it as such by rushing out a campaign that was all about selling product."

The opportunity for Papa John's now, she said, is to transcend the traditional focus on functional benefits that dominate the marketing of pizza — like price, delivery speed and whether it's hot enough.

"I don't know that the pizza category has really been creating these massive communities of craving fans we see in other categories," Gabor said. "There's room for a brand to emerge and convey, 'This is what we stand for — that we're a magnet to attract people who share our values as an organization as it relates to pizza, as it relates to dinner, as it relates to this category of food.'"

Papa John's new commercials, which follow a campaign last year that showcased the company's employees, aim to create such a community.

"This is portraying what Papa John's is evolving into — a brand that embraces everybody and helps them gather around in fun moments with a pizza. That's what Shaquille is doing," Richards-Person said.

Linhardt, who has worked in marketing roles at troubled brands like Subway, said it's impossible to pinpoint exactly how long it takes for a brand to recover from a scandal, but that those who do it successfully can form an even deeper emotional connection with their audience. Customers often hope for success as much as the company itself does, he added.

"They want the brand to fix whatever issue it is, to get back in the game with them," Linhardt said. "What you find is that fans of the brand are rooting for the brand." 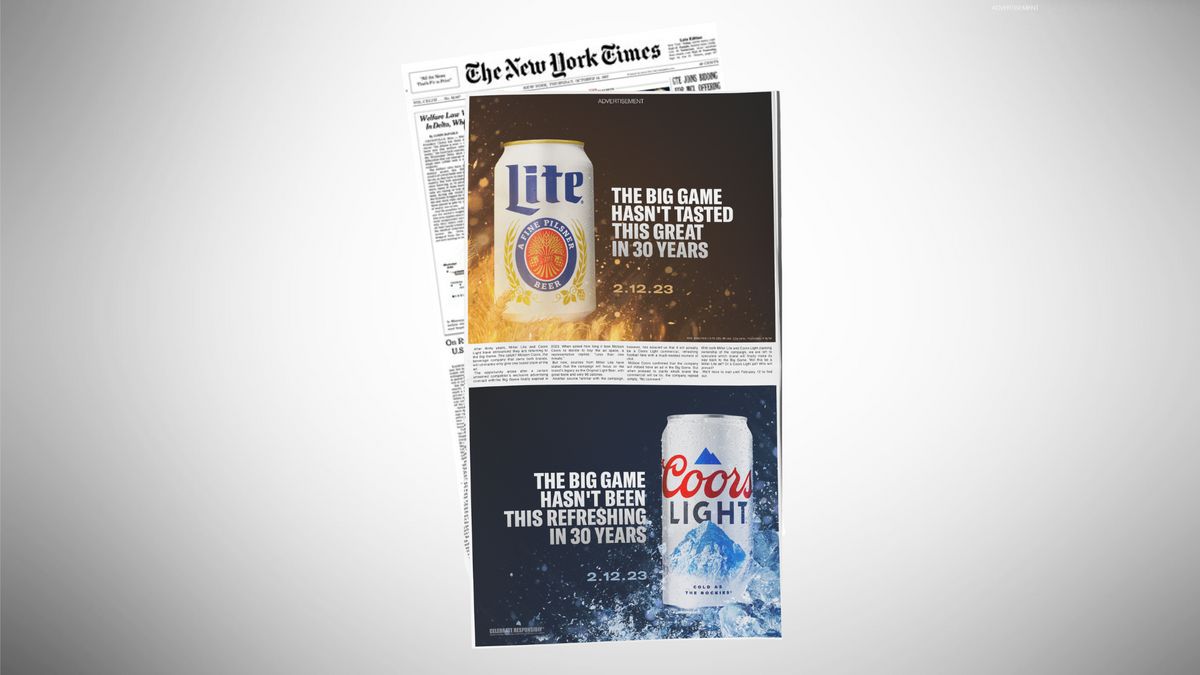 View all | Post a press release
New Book House of the Customer by Greg Kihlström Discusses How Brands Can Create the Personali…
From The Agile Brand
Flouwer Co, Tenfold Collaborate To Refresh Packaging and Brand
From Tenfold
Temu Offers Affordable Gifts for Valentine's Day
From Temu
Editors' picks
Latest in Creative
Industry Dive is an Informa business
© 2023 Industry Dive. All rights reserved. | View our other publications | Privacy policy | Terms of use | Take down policy.
Cookie Preferences / Do Not Sell