Mobile's share of digital advertising revenues has skyrocketed over the last 5 years.

Over the past five years alone, mobile has gone from emerging opportunity to new normal.

Mobile's emergence as one of the leading digital ad formats has shaken up the advertising ecosystem as a whole. The shift to mobile is leading to new ad products, revamped ad strategies and changing budget allocations.

Here's what you need to know about mobile's growth and how it's changing advertising, from Google's new focus on "micro-moments" to Facebook's "people-based" mobile strategy.

Smartphones are reshaping peoples' daily lives, including their relationships with ads. Nearly two-thirds of Americans own the devices, according to a 2015 study by the Pew Research Center.

Mobile's growth has led it to becoming one of the leading digital advertising formats. Mobile accounted for 30% of all digital ad revenues in the U.S. through the first half of 2015, according to a report released this week by the Interactive Advertising Bureau (IAB) and PwC.

The report shows search still has more at 37% of all digital ad revenues, but its market share is in decline. Mobile, however, has gone from less than 5% of digital ad revenues in 2011 to 30% this year – a steep growth curve indicative of the shift towards a mobile world.

Ad spend on social media is also growing fast – climbing 51% over last year. Given that 75% of U.S. consumers’ time on mobile is spent on just four apps – two of which are social networks, Facebook and Instagram, Facebook VP Will Platt-Higgins noted at Ad Week – increased attention and ad dollars spent on social ads are further enabling mobile’s growth.

"We're witnessing a seismic shift in consumer behavior to the always-on, connected consumer," David Silverman, a partner at PwC, said with regard to the IAB/PwC report. "As a result, we've seen social continue to fuel the growth of digital, particularly with respect to mobile and video."

But smartphones have become so ubiquitous that mobile's fast-growing market share may be hitting a plateau, according to Jordan Cohen, CMO of digital ad company Fluent. Still, about 70% of the ads served daily by Fluent are on mobile.

In other words, mobile isn’t the next trend to watch out for; mobile is already here – and it's reshaping digital advertising as brands, publishers and ad companies scramble to adjust to the new normal.

YP, the more-than-100-year-old company that's best known for producing the "Yellow Pages," may not seem like a prime candidate to go mobile. But Harpeet Marwaha, YP's SVP of digital ad products, told Marketing Dive that the company's core consumers are now searching mainly on mobile, and the company this summer made a big push into local mobile and display ads.

With people's mobile habits in mind, Marwaha said the industry as a whole is starting to optimize budgets and strategies for mobile. These strategies, he said, can be as simple as ensuring a website is mobile-ready or as sophisticated as using location data to target relevant customers.

"Mobile has become more than a device and channel," he said, "but there’s still a lot of infrastructure left to close the loop."

How Google and Facebook are trying to close the mobile loop

For digital advertising giants like Google and Facebook, the emergence of mobile has caused them to change their approaches to serving ads — mirroring the shift in user habits.

At Ad Week, Facebook COO Sheryl Sandberg called the move to mobile the fastest adoption of a communications technology in history. Even if you haven’t seen the mobile shift happen for marketers yet, consumers are already there, she said.

Facebook today is considered to be at the forefront of the mobile trend, boasting a slew of ad products that help marketers personalize ads on mobile. Mobile is now the social network's cash cow, accounting for 76% of its total ad revenue. But there was a time when even Facebook had to completely revamp its strategy for mobile.

Sandberg said that CEO Mark Zuckerberg now requires anyone coming to a meeting with him to begin with mobile presentations. That mobile-first thinking has led to Facebook having "a Super Bowl on mobile every day," Sandberg said.

The nearly 1.5 billion people who use Facebook spend an average 40 minutes per day on the social platform, Facebook VP of Ad Tech Brian Boland said during a panel at Ad Week. “Mobile broke your marketing tools,” which made it harder to measure impact, Boland explained.

Facebook has since increased its mobile ad offerings in recent years, focusing on a "people-based" (read: consumer-centric) approach to how ads are served on the app.

Through Facebook's new immersive full-screen mobile ads, brands can use the interactive product to create a sort of miniature website within the Facebook app that's fully browsable. Because the format keeps ads within Facebook, marketers have to be creative with a mobile-first, app-focused mindset. And they have a wide range of tools to work with for these ads, such as photos, videos and GIFs.

But Facebook is not alone in making a play for the mobile world.

For fellow tech giant Google, mobile technology represents an opportunity to greet audiences in the right place at the right time – something the Internet giant is calling "micro-moments."

“When something is top of mind you start noticing it,” Margo Georgiadis, Google president for the Americas, said at Ad Week. “Our job as marketers is to be there when brands are most relevant to consumers in those micro-moments when they have a want or a need, [we need] to be the spotlight in the tent.”

According to Movable Ink's U.S. Consumer Device Preference Report for Q2 2015, 67.8% of all emails are now opened on mobile. Given the amount of time people spend on mobile, finding new ways to track and target users will allow marketers to better reach their audiences.

Google's push into email-based targeting stems from a problem with cookies, which have been traditionally used to serve ads on the web, but don’t work properly on mobile. Advertisers who tap into Customer Match will be able to more precisely target the over 500 million estimated Gmail users, according to Fluent's Cohen, in addition to anyone who provides Google with non-Gmail addresses for purposes such as YouTube. On the flipside, it allows the online advertising giant to put a premium on marketers with extensive email lists.

While analysts were worried that mobile's growth would negatively impact Google's bread and butter – search ads – Google's latest earnings showed that its search ads are working well on mobile. During the earnings call with investors last week, Google CEO Sundar Pichai told investors that he anticipates mobile search ads will become "as compelling or even better than desktop," clearly signaling the Internet giant's focus on the format.

Fluent's Cohen said Google still leads Facebook in terms of mobile advertising market share, but Facebook is making strides to close the gap. Cohen sees this as a big reason for Google’s urgency to launch Customer Match “because it facilitates stronger targeting in mobile environments."

In a mobile world, he said, “it’s critical to be mobile-first from end-to-end of the funnel.” 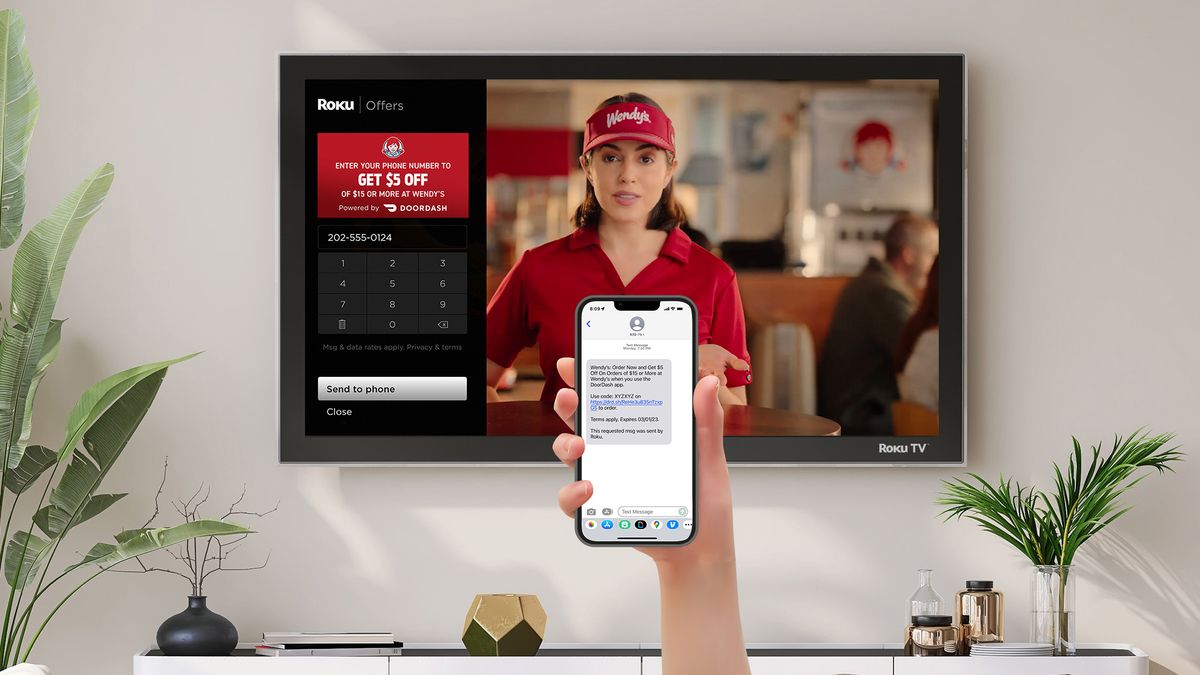