Manyone, the leading global strategy-design hybrid, has appointed Michael Sylva as Group CFO and Global Partner. Sylva comes with a wealth of experience from the global design and strategy industry, his most recent position being a successful tenure as the CFO of Designit, a global experience innovation firm. In addition, Manyone is scaling up at board level with Kasper Boel Rousøe, current CFO at Qlife –with previous stints as CFO at PhaseOne, Mono and Designit – joining the board of directors.

Established in 2019, Manyone has grown to be a significant global leader in the strategy-design sphere counting 12 offices in 10 countries and working for global clients such as Novo Nordisk, Deutsche Telekom, KONE, Ambev, Microsoft, Vestas and HRH Prince Charles’ Sustainable Markets Initiative. Currently counting almost 300 designers and strategists, the company expects to reach 400 by the end of 2022. With the recruitment of Michael Sylva and the addition of Kasper Boel Rousøe, the company is scaling up with strategic and financial clout at the executive level to sustain continued growth across Manyone’s global operations. Both bring significant experience in scaling global businesses. Kasper Boel Rousøe, preceded Michael Sylva as CFO at Designit, and it was Boel Rousøe who steered the financials of the company before, during and in the first years after Wipro Ltd’s acquisition of Designit.

“We’re thrilled that Michael Sylva has chosen Manyone for the next step in his already impressive career. His knowledge and skill in managing the financial side of a global operation are second-to-none, and he’ll play a key role in expanding to new markets and in strengthening our existing operations. And supplemented with Kasper Boel Rousøe’s track record and knowledge, we’ve added another gear to our company. We know them both very well as former colleagues and friends, and they’re absolutely the right persons to help us grow upwards as well as sideways,” says Lasse Jensby Dahl, Co-CEO and founder, Manyone.

Client demand for design and strategy led by execution is growing exponentially and with it, the leading international strategy-design firms are competing for the best talent on a global scale. Manyone is responding to this global call by recruiting the best talent to support the company’s growth. Michael Sylva and Kasper Boel Rousøe both bring impressive industry knowledge and financial acumen, and their experience in scaling a global consultancy will play a significant part in delivering on Manyone’s ambition of reaching employees across the world by 2024.

“Manyone is on an exciting journey, one that I’ve been following for some time now, and I felt that this was a great moment to join. The feeling and vibe, which is evident throughout the company, is one of excitement, creativity, ambition, and opportunities. I’m especially looking forward to working with the strategic side of the company's finances, to provide the best foundation upon which we can plan, sustain and accelerate Manyone’s growth journey,” says Michael Sylva, Group CFO, Manyone.

Manyone’s current CFO Morten Johnstad-Møller will continue in a company leadership role focused on building business finances and supporting the collaboration across teams, while working closely with Michael Sylva.

Michael Sylva has worked in finance and management for 20 years in companies such as PwC, Vestas and Designit. In the latter, he has held the position as Global Head of Finance and Operations for 4 years before being promoted to CFO/COO, a role which he has occupied until joining Manyone – Linkedin. 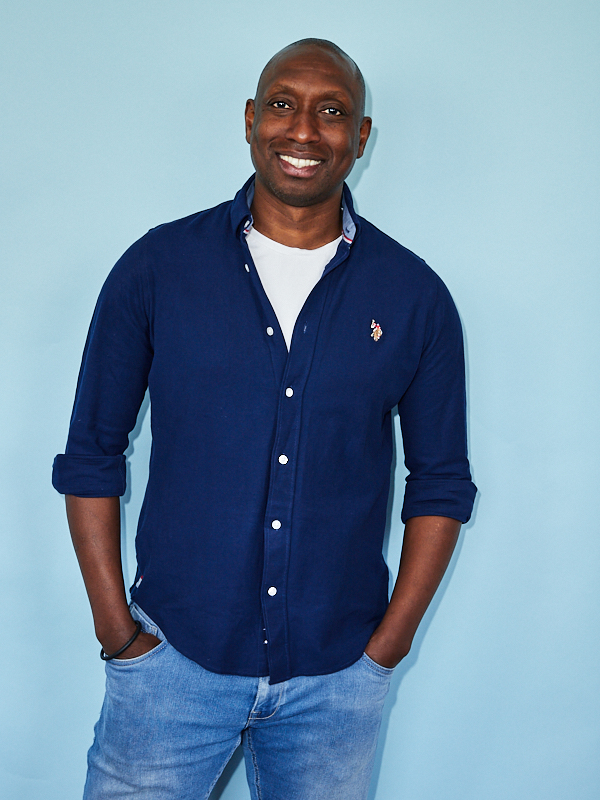 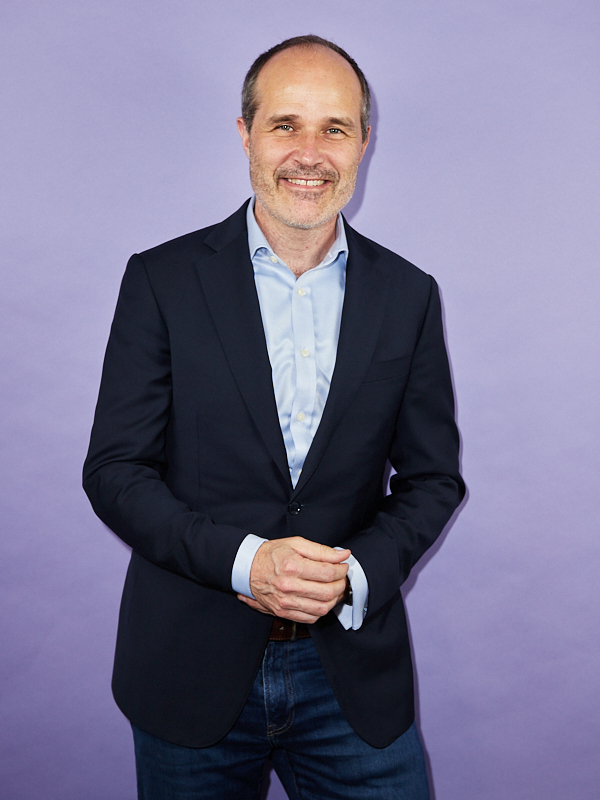