10 brands that freshened up their logos in 2013

A number of major brands took time to rethink their logos this year. Most recently, and perhaps most notably, Yahoo introduced a new logo to some considerable backlash and buzz. There seems to be an overall move to more streamlined images, with many brands abandoning shiny or 3D logos in favor of simpler designs.

In case you missed them, here are 10 of the year's biggest logo redesigns.

Facebook redesigned its negative space “F,” adopting a flatter design. The changes are minimal and most users likely didn’t even notice. The social networking giant removed the shiny bar along the bottom of the logo, moving the "F" to bleed right out of its blue box. 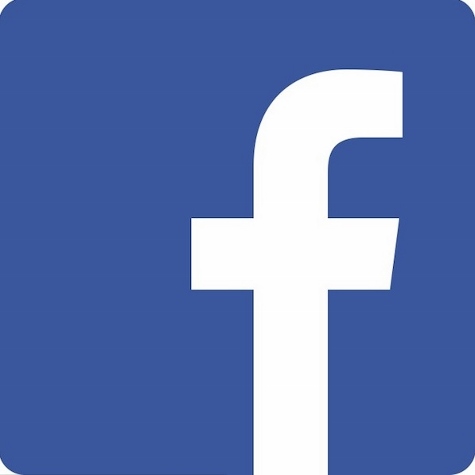 After 25 years, American Airlines gave its logo a makeover. The familiar double-"A" is now spelled out in a smoother type, with the signature eagle sporting a more modern, streamlined look in two-tone red and blue, rather than just blue.

Music streaming service Spotify also switched to a two-dimensional logo in March. The new logo retains the signature lime green coloring while doing away with its bouncy, 3D portions. The new typeface is sans serif and simple black.

In August, YouTube started teasing a new, drastically different logo featuring a red box with white lettering and a white play button. The new logo won't replace the older, more recognizable one, but it is being used for more of YouTube’s apps and icons. 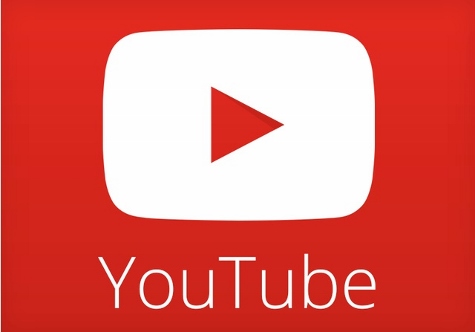 Fast food chain Arby’s unveiled a new logo this year after sporting its predecessor since the 1960s. The new look isn’t jumping on the flat design trend, either. In fact, the brand went the opposite direction, moving from a 2D to a 3D design that makes the cowboy hat more noticeable.

Wendy’s new logo was a major swerve from its previous incarnation. The design is part of an overall marketing campaign that seeks to associate the fast food chain with freshness. After its released, speculation exploded that the word “mom” was hidden subliminally in the collar of the brand's redheaded mascot. Wendy's claims this was unintentional, but bloggers, journalists and theorists say the chain might be trying to associate its food with mom’s cooking.

The changes to Instagram's script logo are subtle, but do appear a bit more sophisticated than before. The new design is certainly easier to read with its new blue font (as opposed to the previous black), but it is still instantly recognizable as the same brand.

Music and pop-culture network VH1 changed its boxy logo to a sleeker purple design. The new design is more modern and visually pleasing, but the addition of a "+1" to the logo caused some confusion. The brand meant the "+1" to represent the network's mash-up of “music + pop culture + nostalgia,” but it led many to believe that "VH+1" was a new channel.

Despite its 3D elements, the new Doritos logo remains mostly in line with the flat trend. The font is simpler and doesn’t have the shading of the previous logo, and the lightning bolt is now incorporated into the word “Doritos,” rather than above or next to it. Along with the logo change, parent company Frito Lay also redesigned the packaging.

Would you like to see more marketing industry news and information like this in your inbox on a daily basis? Subscribe to our Marketing Dive email newsletter! You may also want to check out Marketing Dive's look at the worst food mascots of all time.

View all | Post a press release
RollWorks Ushers in New Level of Intent Data Sophistication with Open Beta of Keyword Intent
From RollWorks
The Agile Brand Guide to Customer Journey Orchestration by Greg Kihlström is the latest in the…
From The Agile Brand
Acast Introduces Self-Serve Platform to Enable More Brands and Advertisers to Advertise on Pod…
From Acast
Acast Launches Keyword Targeting to Introduce the Most Granular Capabilities In Podcast Advert…
From Acast
Editors' picks
Industry Dive is an Informa business
© 2022 Industry Dive. All rights reserved. | View our other publications | Privacy policy | Terms of use | Take down policy.
Cookie Preferences / Do Not Sell