It’s that time of year again, when brands try to out-do each other with silly and outrageous April Fools’ Day pranks. Each April sees a slew of unbelievable new products and services announced, with many on the Internet still not in on the joke.

What brands have figured out, of course, is that whether or not people fall for the prank, a good April Fools’ gag grabs significant attention on social media and digital publications. Here are 10 of the best from this year.

Publicis Seattle put out a branded page and video promoting Brand Drops, “the world’s first branded aromatic rain.” According to the video, Publicis had teamed up with the “scientific community” in Seattle to develop a way to scent rain based on various brands. The video goes on to say that Publicis can now offer branded rain to its clients.

The spot is clearly poking a fun at some of the buzz words and language used in advertising and branding. The most clever line is when the video describes consumers gaining inspiration from the branded rain as “cognitive scent consumption.”

The only thing this prank is missing is video of real-life people falling for the story and trying all of the facial expressions. Although, the Reddit blog does have gifs of each expression supposedly used in Heddit.

3.  LinkedIn: Cats You May Know

Professional networking site LinkedIn tapped into the Internet’s obsession with cats to create Cats You May Know, the world’s first all-cat social network, allowing felines to connect with one another according to skills, which include “laser specialist” or “nap tech.”

The cat thing may be a bit overused, but this prank is somehow still amusing.

Crowd funding pioneer Kickstarter put out a blog post on April 1 explaining its plans to join the ranks of "no 'e'” sites like Tumblr. According to a blog post, Kickstarter wants to return to its roots by dropping the “e” from its name. The site claimed reasons like the “’e’ has looked weird” and there’s “no ‘e’ in community.”

This is one of those pranks that it is easy to fall for. Dropping that last “e” is popular in Internet- and mobile-based businesses. Kickstarter also changed its logo to an e-less name for the entire day. Understandably, social media followers were confused by the announcement.

There is no 'e' in Community. Introducing the new Kickstartr: http://t.co/n2dEI67QDv

Telehealth firm American Well specializes in setting up virtual doctor visits over the Internet. On April 1, the firm announced a new initiative to better the health of its users by coordinating virtual meetings with adorable puppies. American Well outlines its new program, Puppy Connect, in a video that describes the health benefits of the program and how the team chooses which puppies to hire.

American Well took a safe route by choosing something adorable, funny, and obviously a joke. Although, it could really help citizens’ health to interact with adorable puppies on command.

Another crowd funding firm, Crowdtilt, pulled one of the year's more impressive April Fools' Day jokes. The firm created an entire website devoted to raising money for “Silicon Island,” a place for startups to retreat and thrive without regulations.

The site pokes fun at famous startups by boasting perks like bitcoin being the only form of currency, food substitute Soylent being the official food (and also eliminating a need for kitchens), and an island-wide, 24/7 Sonos playlist filled with dubstep.

Qless, a mobile app designed to reduce physical lines, announced a new app on April 1 that we all wish was real. The Line Ringer app scans the mobile phones of any persons queued ahead of a user and prank calls them with an emergency, forcing them to leave and allowing the Line Ringer user to advance.

Qless found a clever way to build an April Fools' prank that still kept in line with its general purpose of reducing lines. In doing so, any attention the brand received still fell in line (pun intended) with its messaging.

Community based map and navigation app Waze announced its new dating platform, WazeDating, for singles stuck in traffic. The prank video plays it straight throughout, profiling couples who found love with the app.

This is another app that, besides the obvious dangers of using it while driving, could really be true. A WazeDating app doesn’t seem all that different from a Grindr or Blendr. Walking the fine line between joke and reality can work positively if it inspires more people to share under the belief that it is true.

CERN, the European Organization for Nuclear Research, put out a press release announcing that all future text would be in Comic Sans and that its new logo would feature pop star Justin Bieber. For the day of April 1, all headings were changed to the font to go along with the joke.

What CERN did was completely goofy and representative of a clear-cut joke, appealing because of its lighthearted and silly nature.

SEO consulting company and software developer Moz wanted to offer a little digital marketing help for the start of April. The company put up a blog describing a new product, MozWorthy, which takes boring videos and ads “pizzazz” to make them go viral. To support the blog, Moz created a spoof of the viral hit video “First Kiss.”

The joke here is that it’s impossible to make boring content take off. Agencies and companies like Moz often have clients say things like, “I want to make a viral video,” as if that was something easily predicted.

Would you like to see more marketing industry news and information like this in your inbox on a daily basis? Subscribe to our Marketing Dive email newsletter! You may also want to check out Marketing Dive's look at 4 firms pioneering multiscreen advertising. 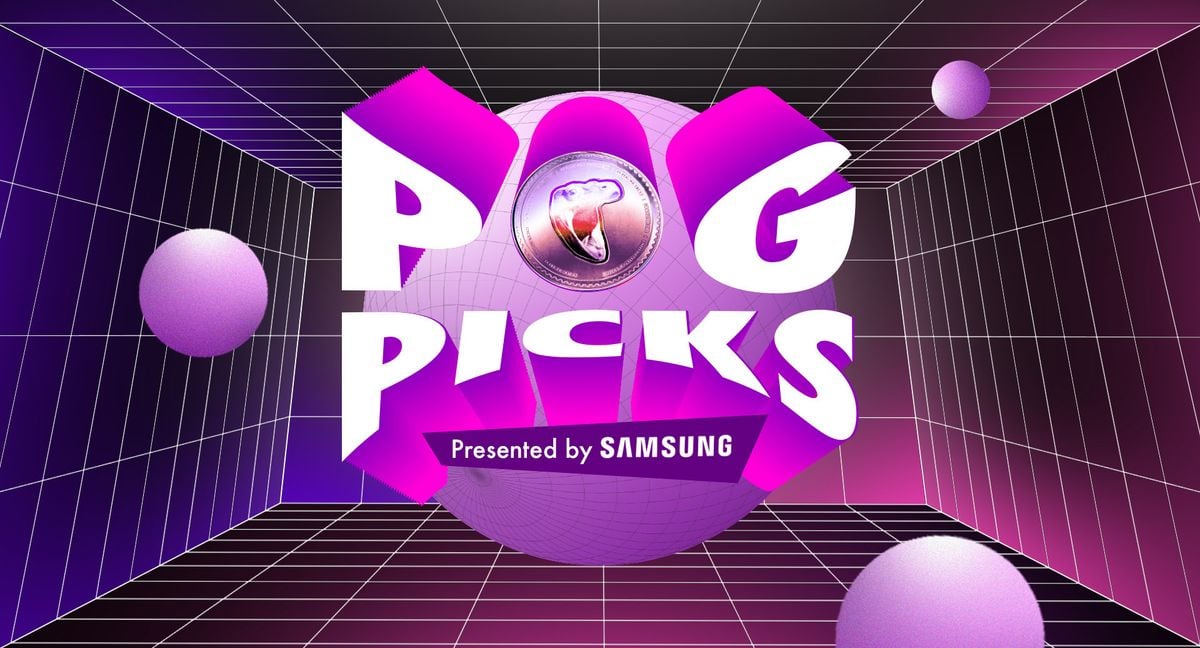 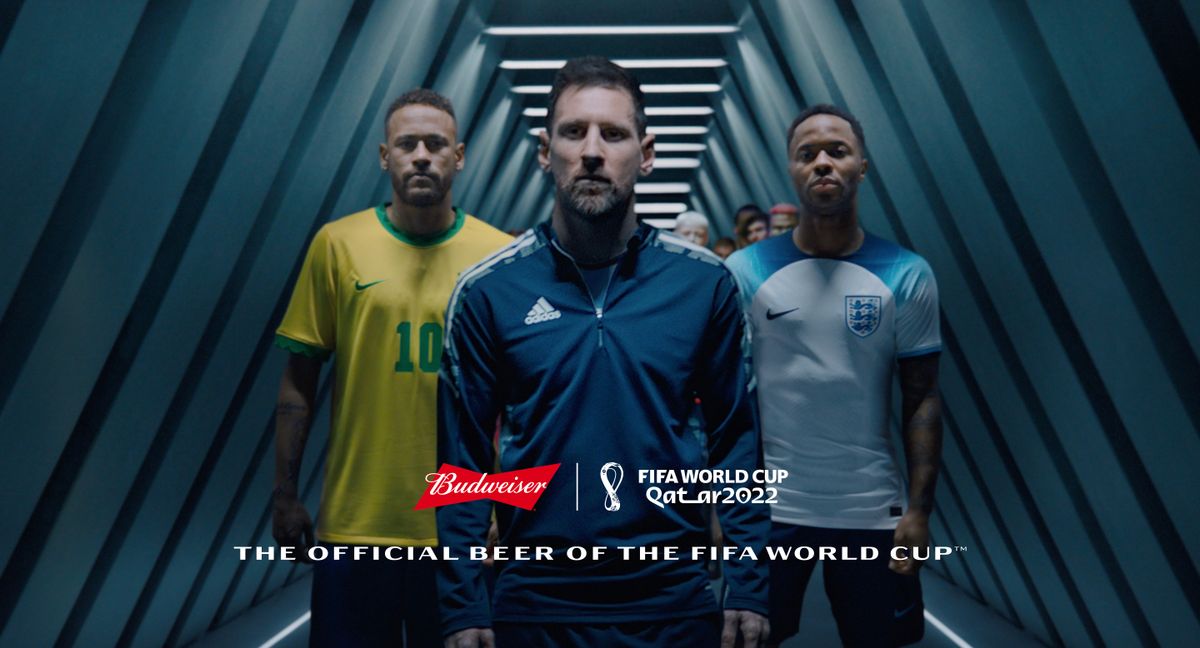 View all | Post a press release
The Agile Brand Guide to Customer Journey Orchestration by Greg Kihlström is the latest in the…
From The Agile Brand
The Paper Store Fuels Expansion Strategy
From The Paper Store
Acast Launches Keyword Targeting to Introduce the Most Granular Capabilities In Podcast Advert…
From Acast
B Lab launches Forces for Good, a new podcast
From B Lab Global
Editors' picks
Latest in Social Media
Industry Dive is an Informa business
© 2022 Industry Dive. All rights reserved. | View our other publications | Privacy policy | Terms of use | Take down policy.
Cookie Preferences / Do Not Sell