Dietz & Watson, the family-owned meat and cheese purveyor out of Philadelphia, has steadily developed a reputation for zippy, celeb-fueled marketing in an otherwise staid product category. Since linking with agency Red Tettemer O’Connell + Partners (RTO+P) in 2018, the deli brand has produced campaigns factoring in touchstones from “It’s Always Sunny in Philadelphia” to the “deez nuts” meme.

Last year, the two companies brought their culturally led approach to Halloween with an effort centered on the “Gabaghoul,” a ghastly character played by Vincent Pastore that nodded to the actor’s work on “The Sopranos” and the show’s frequent deployment of the slang term for capicola. The concept, which started with a pun and snowballed from there, went beyond expectations in growing awareness for the 83-year-old brand, eventually inspiring fan art and online chatter.

“The difference really is how they position themselves. They want to always feel current and relevant to culture and to people,” said Steve O’Connell, partner and co-chief creative officer at RTO+P, of Dietz & Watson. “Youthful people, too, not just the over-40 crowd.”

Returning to the same well was on the table this fall, but Dietz & Watson and RTO+P instead took the lessons learned from “Gabaghoul” and reworked them for a different cultural reference and media strategy that prioritizes TikTok.

On Oct. 5, the two rolled out a campaign starring a “SandWitch Sisters” trio of witches who draw inspiration from the Sanderson Sisters of “Hocus Pocus,” but with a drag spin. The timing capitalizes on the release of “Hocus Pocus 2” on Disney+, a legacy sequel that appeals across generational demographics Dietz & Watson wants to reach as part of a larger "It's a family thing" creative platform.

“We knew there would be some fanfare around it for all ages,” said O’Connell of the movie that premiered Sept. 30. “It is the older millennials — even potentially young Gen Xers — who loved it when they were kids, and then anyone who has kids of any age would be into it.”

While Dietz & Watson doesn’t have an official partnership with “Hocus Pocus 2,” it tapped drag queen Kahmora Hall, who cameos in the film, on the talent end to create a tie to the nostalgic franchise. Hall is joined by fellow “RuPaul’s Drag Race” alumnae Jaida Essence Hall and DeJa Skye to bring the SandWitch Sisters to life.

In new ads, such as “Enter the Chat” and “Flavor Therapy,” they camp it up in the name of cold cuts, with dialog that’s about 75% scripted and 25% ad-libbed, per O’Connell. Additional videos encourage users to duet with the group on TikTok and extend the message’s reach. Production company Parody assisted on the push.

“We couldn't afford high-price celebrity talent for what was just a small campaign,” said O’Connell. “We really loved that idea of casting drag queens because they would automatically bring a really fun energy.”

In researching the campaign, Dietz & Watson and RTO+P found a connection between drag culture and “Hocus Pocus,” with queens embracing the over-the-top Sanderson Sisters for performances. The idea of a trio of cackling witches obviously stretches back further, to the days of “Macbeth,” but the brand saw an opportunity to add a fresh coat of paint — or makeup — to an otherwise well-trodden trope.

“I can't say, ‘Oh, it's never been done with three drag queens.' It has been. But not in mass marketing,” said O’Connell. “It's not that common of a thing to see. That would automatically bring kind of a unique take on it.”

“SandWitch Sisters” represents Dietz & Watson’s largest paid effort to date on TikTok, where it’s a relative newcomer and wants to develop a more substantial following. The campaign isn’t laser-focused on the ByteDance-owned platform — but there’s no denying the app is the “800-pound gorilla in the room” for brands working in online video, according to O’Connell.

Still, there are particular aspects of TikTok — and its picky Gen Z audience — that require special attention. The “SandWitch Sisters” spots are running without the Dietz & Watson logo on TikTok, while the logo does appear in versions on other platforms.

“The interesting thing about TikTok is: How much can you allow your ad to look like an ad? I think it's basically zero percent,” said O’Connell. “At the same time, you have a message. You want to allow some element of focusing on a brand or a product. That's still an interesting balance to strike.”

Beyond netting more TikTok followers, Dietz & Watson is taking a holistic approach to measuring the success of the campaign. Those metrics include relevancy, awareness and likability, according to O’Connell.

“It's brand love factors more so than, say, clicks to the website,” said O’Connell.

Regardless of achieving virality, Dietz & Watson doesn’t expect a ton of competition around a holiday that’s more typically associated with candy and cider than ham and cheese.

“No competitor is really leaning into this,” said O’Connell of Halloween. “It's a good time of year to be top of mind.” 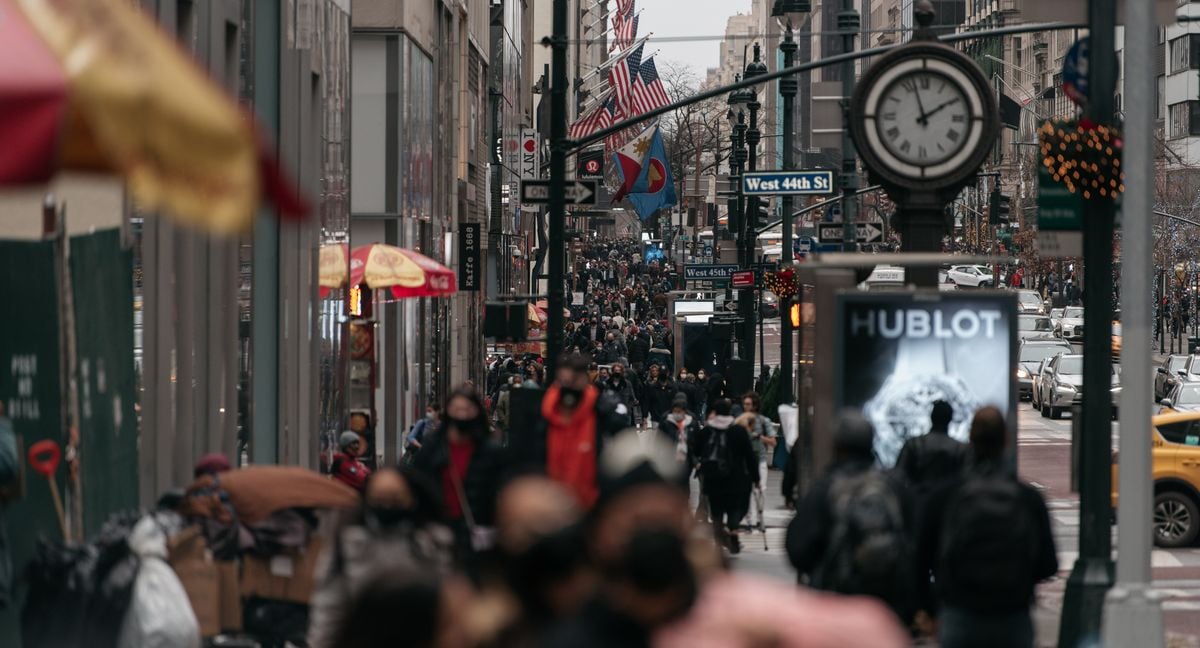 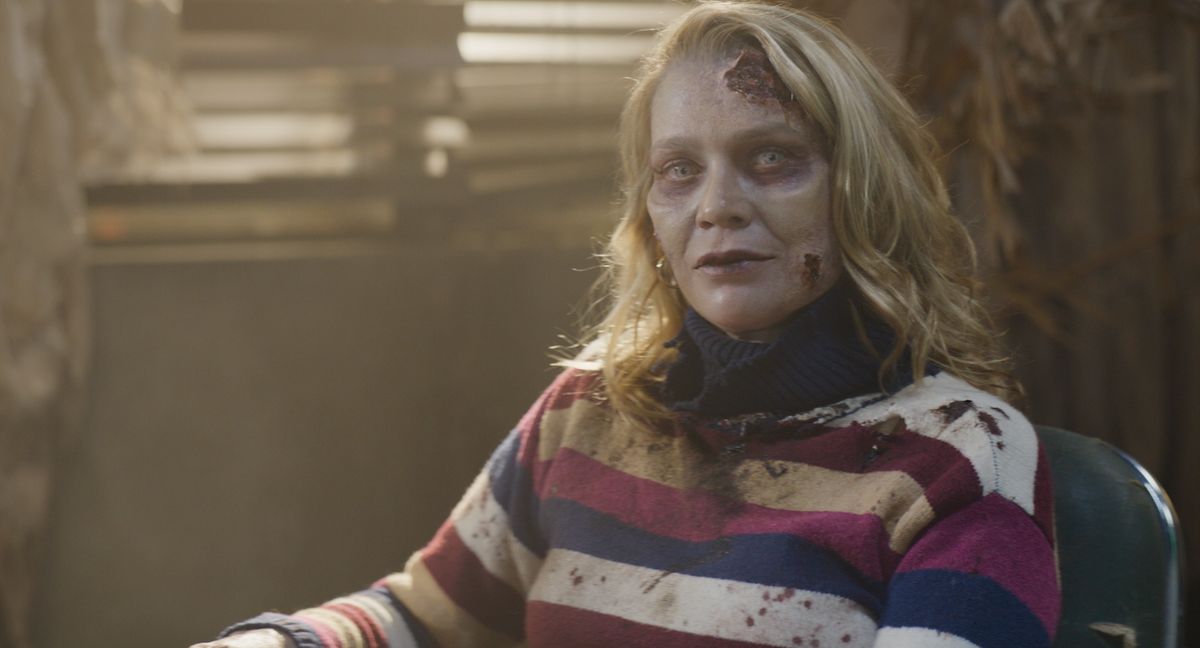 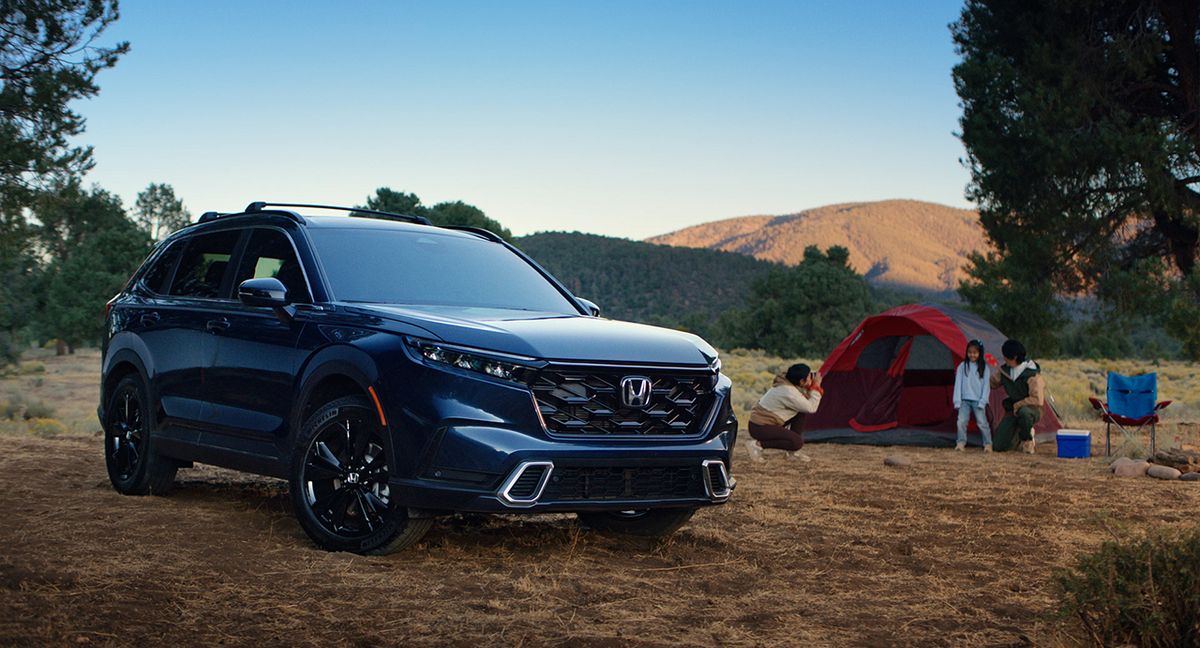 View all | Post a press release
AliExpress Launches Campaign Introducting US Consumers to the World's Largest Marketplace - Ad…
From OKRP
The Agile Brand Guide to Customer Journey Orchestration by Greg Kihlström is the latest in the…
From The Agile Brand
B Lab launches Forces for Good, a new podcast
From B Lab Global
Acast Launches Keyword Targeting to Introduce the Most Granular Capabilities In Podcast Advert…
From Acast
Editors' picks
Latest in Brand Strategy
Industry Dive is an Informa business
© 2022 Industry Dive. All rights reserved. | View our other publications | Privacy policy | Terms of use | Take down policy.
Cookie Preferences / Do Not Sell