In the latest change to its self-imposed timeline, Google has again delayed the deprecation of third-party cookies in Chrome. The phase out will now begin in the second half of 2024, instead of in 2023 as announced last year, in a move that represents the latest course correction by the tech giant.

The new delay comes as the picture of what a cookieless future will look like has yet to come into focus, despite stark warnings from experts and shifting marketer priorities. Complicating matters is how Google has sought to replace some of the functionality of third-party cookies by rolling out several Privacy Sandbox proposals that have not received widespread adoption.

"The most consistent feedback we’ve received is the need for more time to evaluate and test the new Privacy Sandbox technologies before deprecating third-party cookies in Chrome," Anthony Chavez, vice president of Privacy Sandbox, wrote in a blog post announcing the new timeline. "This deliberate approach to transitioning from third-party cookies ensures that the web can continue to thrive, without relying on cross-site tracking identifiers or covert techniques like fingerprinting."

Fingerprinting is a mostly hidden tracking method that gathers data about internet users.

The ad world will now have more time to test the Privacy Sandbox — which is scheduled to be launched and generally available by Q3 2023 — along with other privacy-focused identity solutions that have faced their own struggles with testing and approval. But many industry experts stressed that despite Google's shift, stakeholders should no longer delay implementing their plans to move on from third-party cookies, especially with the growth of cookieless environments.

"The time is now for publishers and marketers to control their destiny and transition away from cookie-based identity to people-based identity," said Travis Clinger, senior vice president of addressability and ecosystem for identity platform LiveRamp, in an emailed comment. "Delaying your move only means continuing to cheat yourself out of better performance."

Google's latest announcement could serve as both a blessing and a curse for ad world stakeholders who are working to develop and implement post-cookie plans for tracking and measurement. While the delay provides more time, it also adds ambiguity to the preparedness picture, both inside and outside of Google's Privacy Sandbox.

"Companies placing development resources into initiatives such as independent web IDs may now face an additional setback as those alternatives aren't required in the short-term as Google continues to push out the deadline," said Matt Engstrom, vice president of marketing at ad-tech platform Digital Remedy, in an emailed comment.

The delay did not come as a surprise to some experts, especially those monitoring not just the rate of development and adoption of cookieless solutions, but also the issues with leading Privacy Sandbox proposals like Topics and FLEDGE (First Locally-Executed Decision over Groups Experiment).

Martech firm RTB House has been active in the FLEDGE trial, launching over 2,700 advertisers globally for testing the API. However, the tests have been plagued by several issues, including bottlenecks around the API’s availability in Chrome and the fact that supply-side platforms (SSPs) have not delivered a compatible solution that would provide publisher ad inventory to demand-side platforms (DSPs) in the trial.

With these outstanding issues, it remains imperative for Google to explain how the transition periods of its timeline will work and to better educate the industry about its tools, according to Łukasz Wlodarczyk, vice president of programmatic ecosystem growth and innovation at RTB House.

“We see a great need for Google to decisively fight fingerprinting mechanisms prior to introducing FLEDGE on a bigger scale. Otherwise, the market will move away from cookies in favor of these privacy-invasive tools, instead of a real improvement in the form of dedicated privacy-preserving marketing APIs,” Wlodarczyk said in a statement.

Beyond the Privacy Sandbox, several experts suggested that advertisers embrace other cookieless solutions, from first-party and behavioral data to ID-less targeting solutions that use artificial intelligence and dynamic creative. But others stressed that the cookieless future is more about environments where cookies never were the coin of the realm, like in-app mobile, connected TV (CTV) and much of the open internet.

"There’s no doubt that Google’s garden walls are continuing to rise. With that said, marketers would be wise to remember that there are other channels that don’t — and never did — use cookie technology," said Jessica Hogue, general manager of measurement and industries at Innovid, in an emailed comment.

Moving beyond walled gardens will be imperative for advertisers and other stakeholders that are already feeling the pressure from changes to the data privacy landscape. Publishers in Europe are seeing high opt-out rates following the implementation of a reject-all cookies option, putting more power in the hands of big tech, according to Mark Pearlstein, chief revenue officer at publisher data platform Permutive.

"Big tech's answer to cookie deprecation is to make these audiences available but only in their own walled gardens; essentially being the guardians of consumer data and trust. This shouldn’t be their role in the ecosystem," Pearlstein wrote in emailed comments. "A new breed of adtech needs to empower brands to treat consumer data with respect by acting as an infrastructure versus an intermediary. Big tech’s role is to be a driving force behind a new era of privacy, allowing companies to move past uncertainty and into a more responsible web.”

As much as it complicates the advertising landscape, Google's delay this week is the latest major reminder that brands, agencies, ad-tech providers and publishers have work to do, whether in implementing Google's Privacy Sandbox proposals, other cookieless solutions or plans in cookieless environments like CTV. This is especially true amid a period of economic uncertainty that is already beginning to affect ad spend.

"Marketers should be asking themselves if their investments are addressable, accountable and measurable," said LiveRamp's Clinger. "Those who are making progress on their cookieless futures and negotiating based on business outcomes, rather than traditional reach and awareness metrics, can ensure media dollars are working harder than ever before." 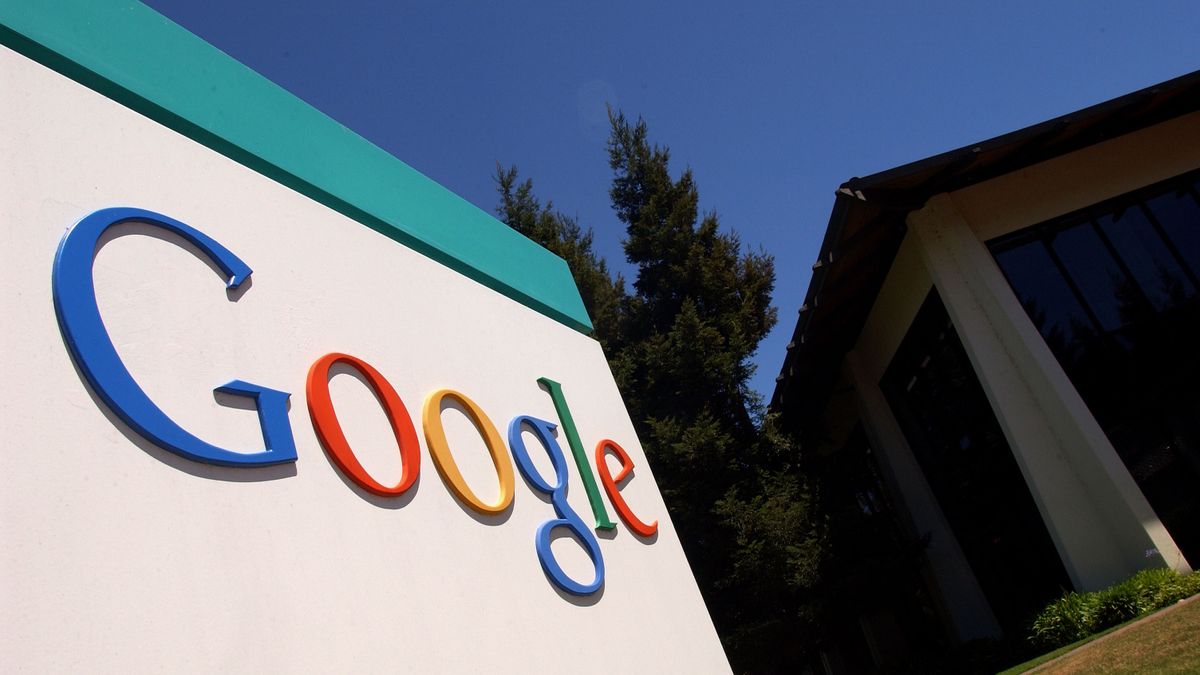 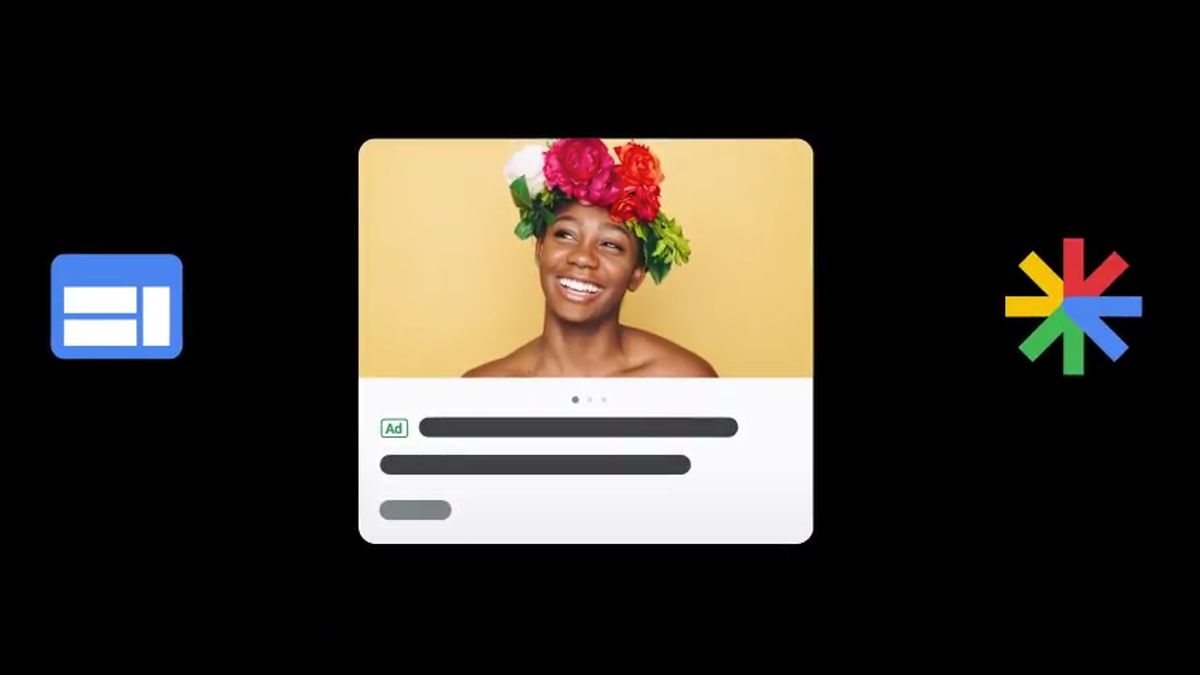 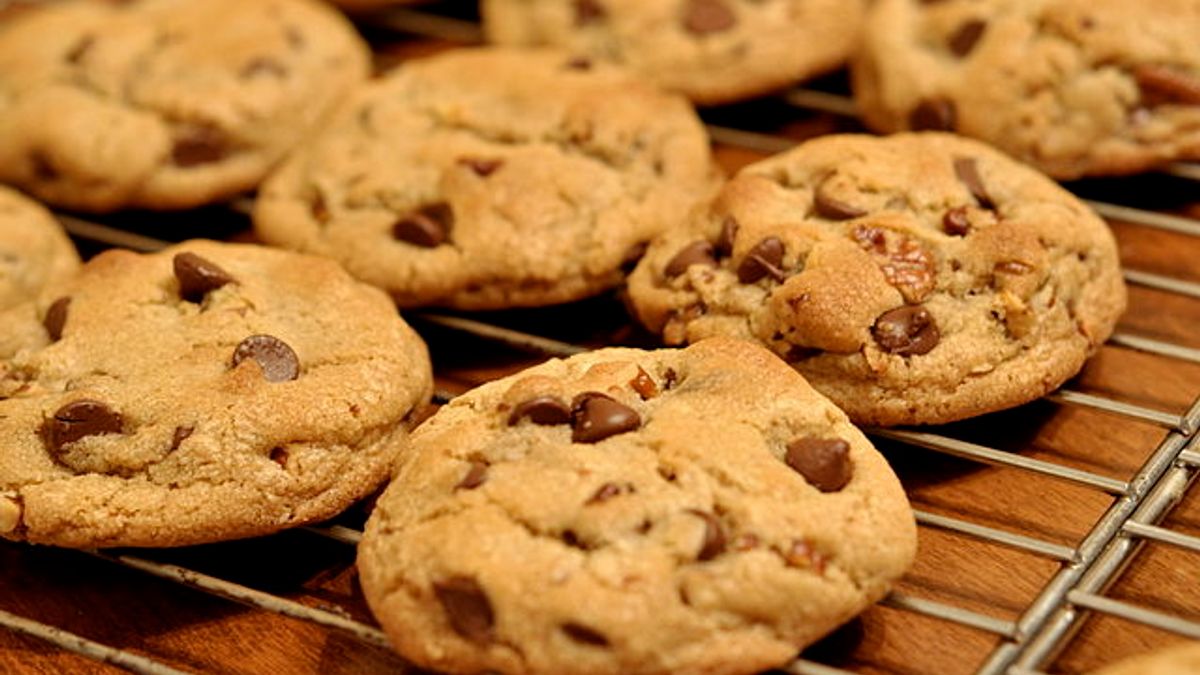 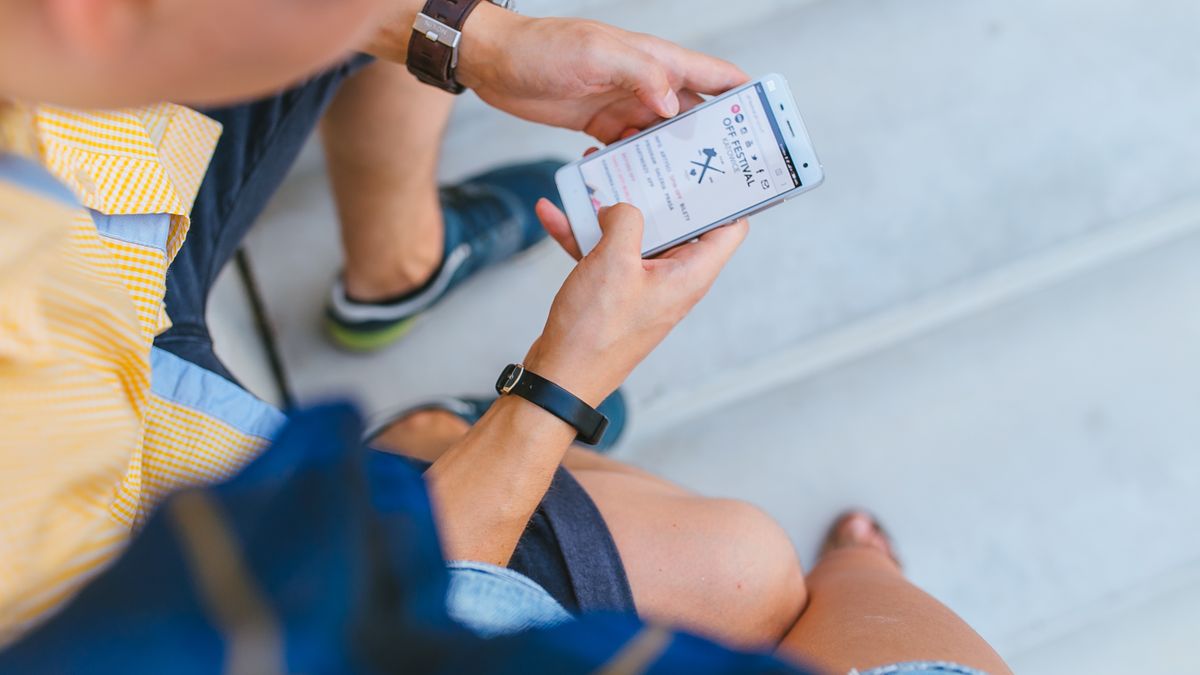 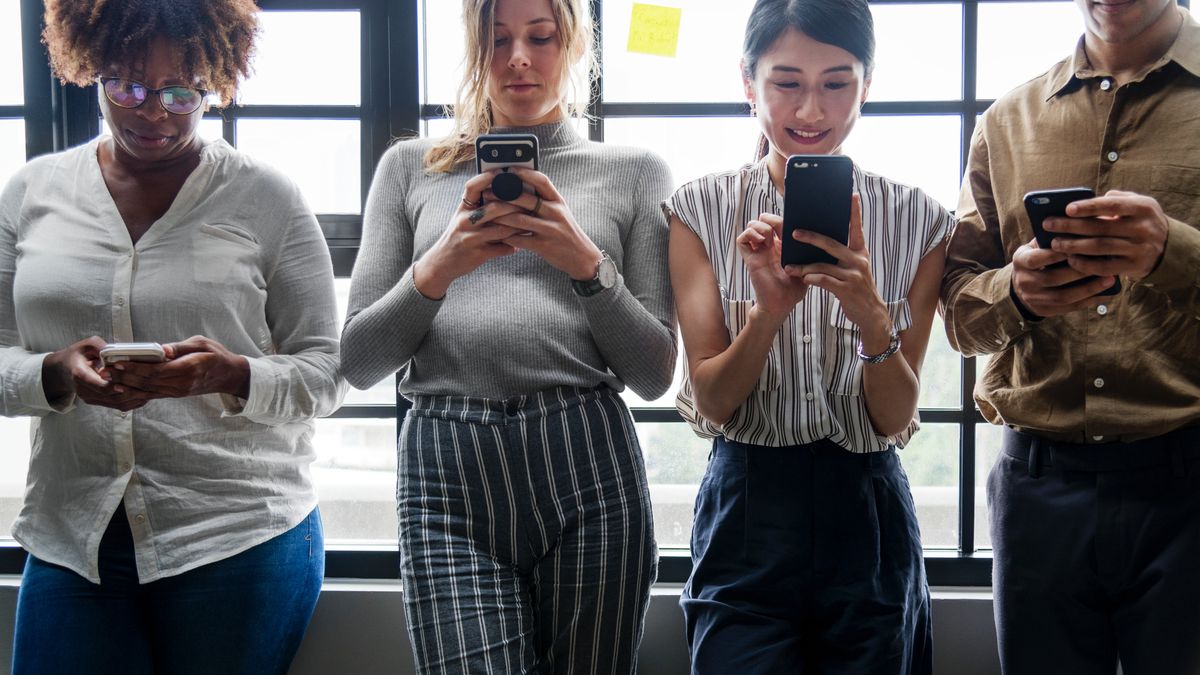 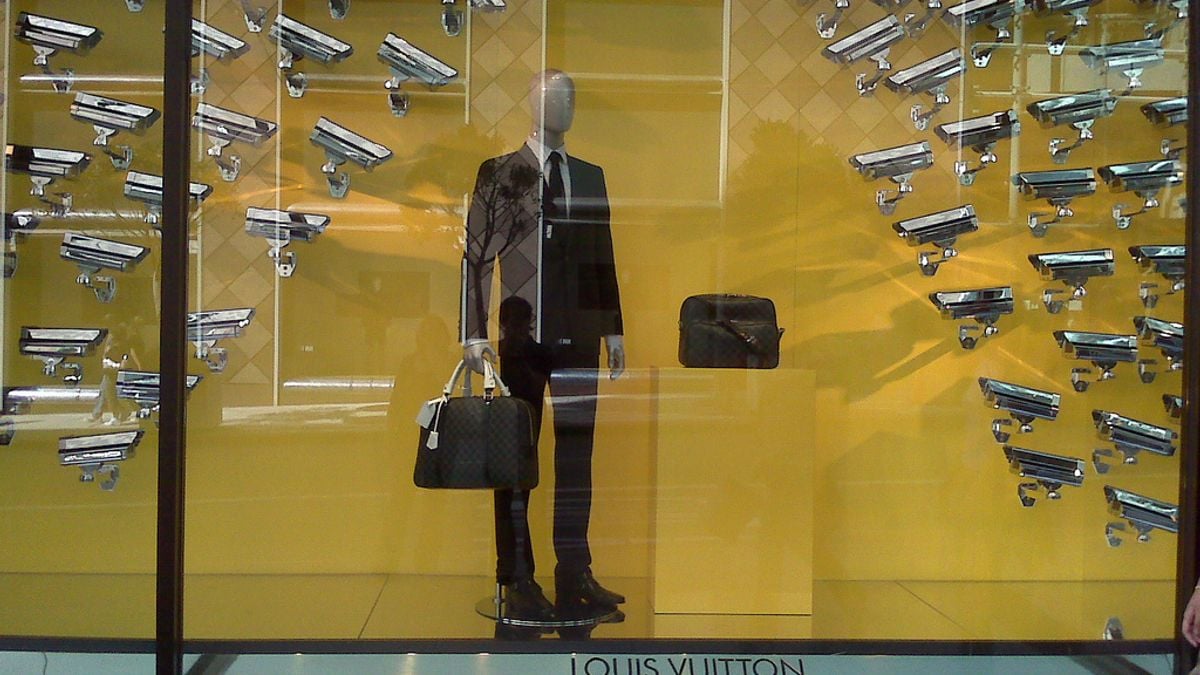 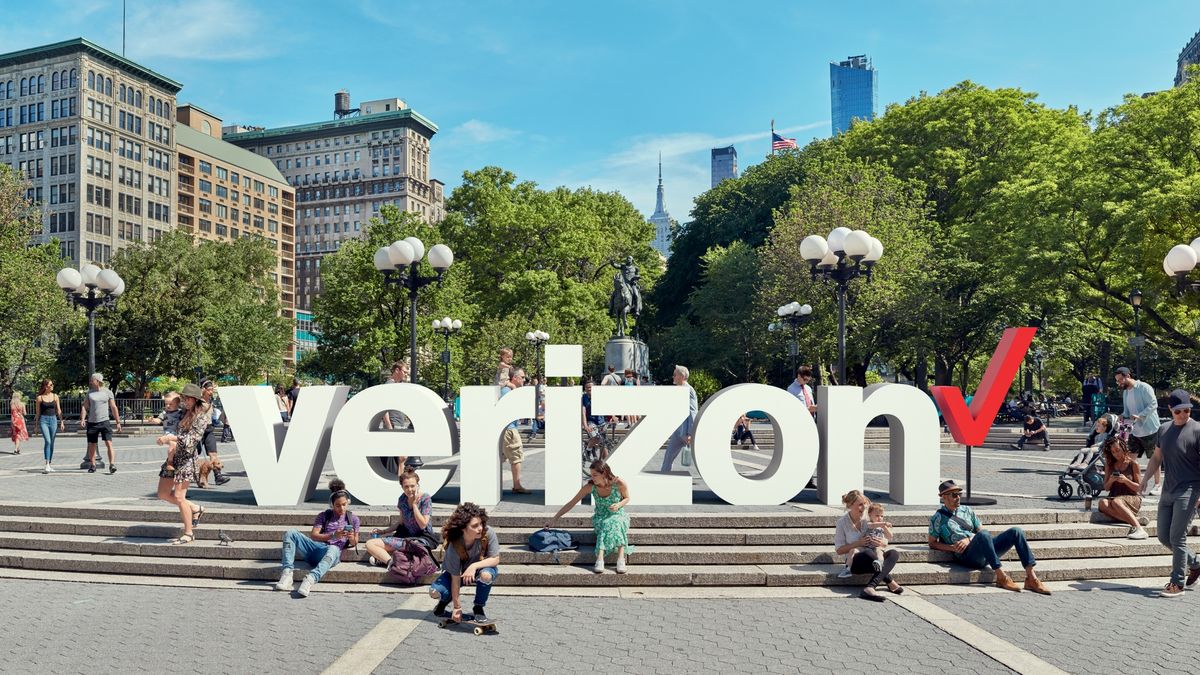 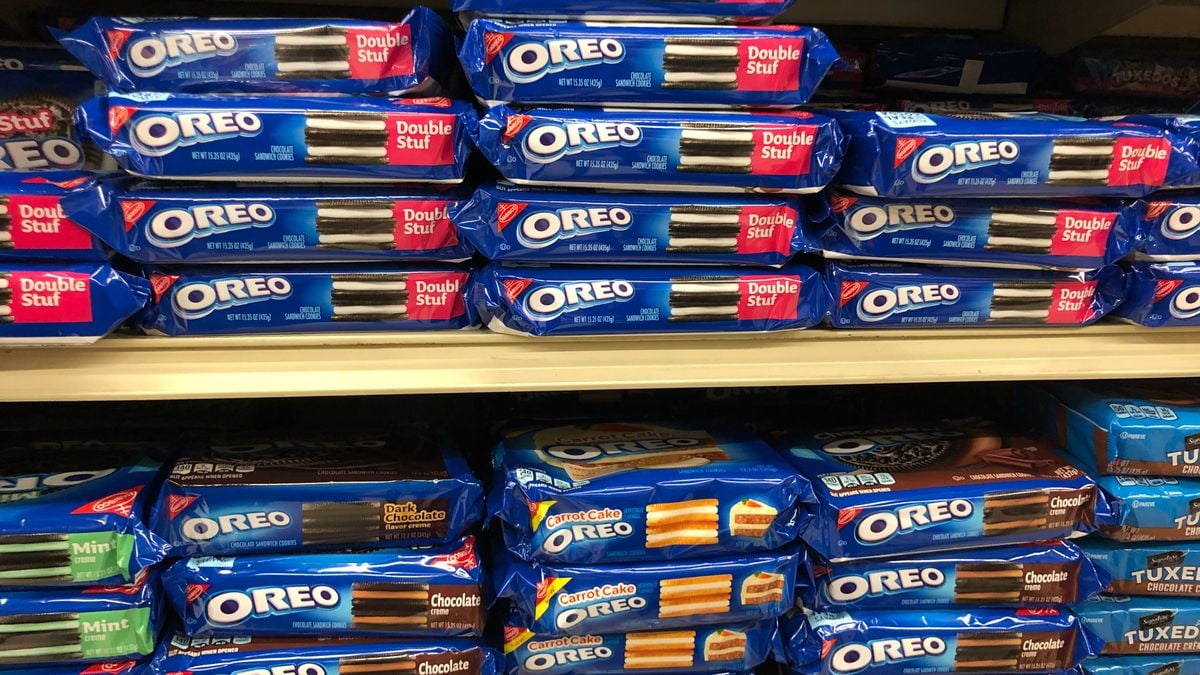 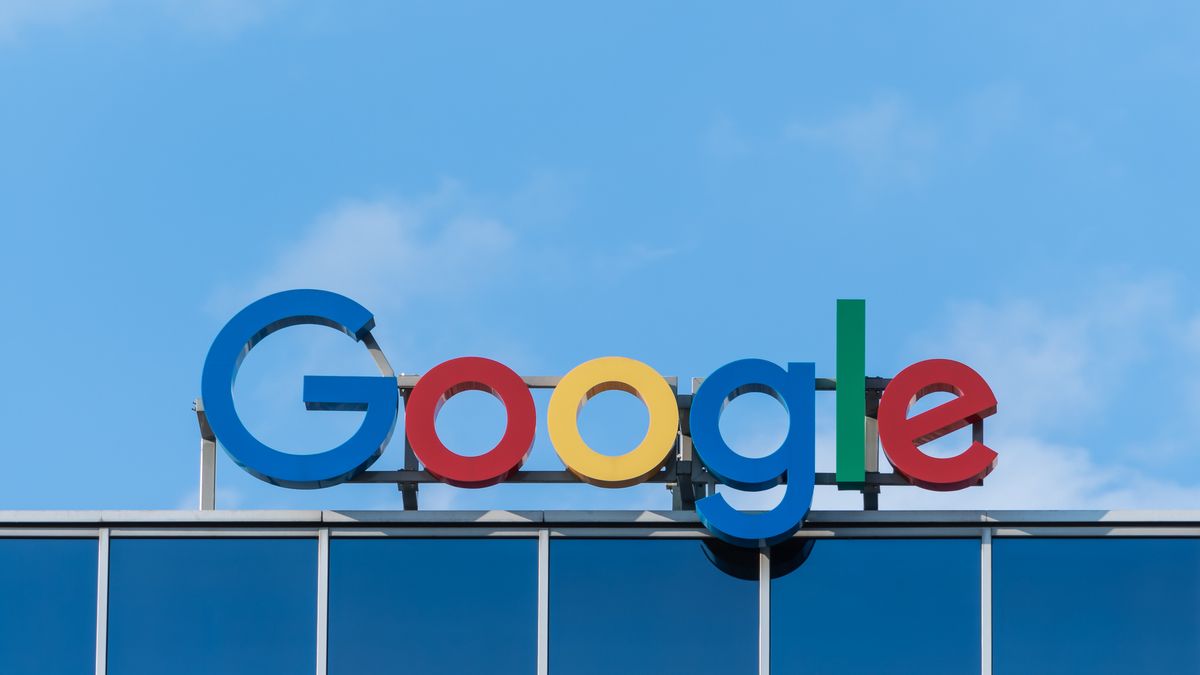