The Huggies marketer spoke at Advertising Week about how digital is getting more complicated with the death of cookies and as traditional retail partners enter the same fray as Google and Amazon.

Deprecation of third-party cookies is a topic that has loomed large over Advertising Week, as marketers grapple with the sunsetting of a widely adopted tactic for engaging consumers online. Kimberly-Clark Corp., the owner of household brands like Huggies, Cottonelle and Kleenex, is investing in new ways to wrest more control over first-party data in response, a process that executives said is complicated and will require the organization to act more independently than it has in the past.

"It's such a pivotal time for CPGs right now. CPGs are starting to double [down] on the importance of owning the consumer relationship," Josh Blacksmith, senior director of global consumer relationships and engagement at Kimberly-Clark, said during a livestreamed conference session with Salesforce on Monday. "If we were to leave this, in perpetuity, in the hands of our retail partners, they're sort of focused on the next transaction."

It's a seismic industry shift that is in some ways constricting the ad market, as the digital sector — now the dominant one by ad spend in the U.S. — sees its biggest players shore up their already-outsized strengths. Such changes could have a particularly sharp impact on the packaged goods category, which has historically depended on external partners as data sources and is also contending with a radical move toward e-commerce and direct-to-consumer services.

Adding another layer of complexity to the mix is the push by retailers to set up their own digital advertising businesses to rival the likes of Google, Facebook and especially Amazon. Walmart has quickly built out a marketing platform, adding an omnichannel analytics suite last summer, while other companies, including Target and Kroger, have similar offerings. Advertising Week, all-virtual this year due to the pandemic, has several sessions led by Walmart Media Group and an entire discussion track sponsored by Roundel, Target's media network.

"Essentially any platform we're advertising on today is setting itself up as its own walled garden," Blacksmith said, without naming specific brands. "It's not just about the Facebooks and Googles of the world; it's also about ... our retail partners.

"We're spending a significant amount of money because we believe that our frontline consumers are also shopping inside those experiences as well," he added, calling out the company's higher investments in areas like paid search.

The death of third-party cookies, expedited by the introduction of data privacy laws like the EU's General Data Protection Regulation and the California Consumer Privacy Act, will bring about some painful changes for marketers that have built their skill sets around the tactic. Not all of those changes will be bad, panelists said.

"It's almost like now, without having an email address and owning the relationship, you can't actually do the brand marketing you've started to build all the muscle around over the last decade," Blacksmith said.

While the transitional period away from cookies is already bumpy, the bigger picture could serve to benefit marketers like Kimberly-Clark that are aiming to improve the efficiency and quality of their media. Kimberly-Clark is ultimately looking to expand its promotional strategy past traditional economic incentives, such as coupons, to include stronger brand values like utility, community and exclusivity, according to Blacksmith.

"Data and technology are finally at a point where I would say that the old model doesn't have to exist anymore."

Convincing consumers that exclusivity or community is what they want out of a packaged good company could be an uphill battle.

But Kimberly-Clark's lofty ambitions — which sound more in line with what a credit card company has to offer than a diaper marketer, as noted by the discussion's moderator, Martin Kihn of Salesforce — could be better realized with more direct relationships and customer data.

"If we were to live in the old world, [before] owning the first-party relationship, we would've been depending on paid media to drive that re-engagement," Blacksmith said.

If digital's future looks particularly murky at the moment, Blacksmith is confident that advances in technology will bring some clarity to the table. The executive again emphasized the necessity of putting a higher premium on the consumer and less of a focus on retail customers than CPGs have traditionally done.

"Data and technology are finally at a point where I would say that the old model doesn't have to exist anymore the way that it has historically," Blacksmith said. "We're starting to realize we have so much opportunity if we recognize that consumers — our buyers — are truly our frontline, not only from a marketing perspective, but from an innovation perspective."

Blacksmith, who joined Kimberly-Clark last year, has focused on improving the marketer's applications of first-party data through its digital marketing excellence group. Kimberly-Clark has made broader organizational changes that align toward similar goals: In June, it created the new role of chief digital and marketing officer. The position, held by Zena Arnold, oversees media and content, data analytics and innovation, agency operations and marketing capabilities.

Kimberly-Clark will also continue to look to third-party vendors and solutions providers to navigate digital marketing's increasingly complex web, per Blacksmith. Being able to connect audiences between walled gardens whose walls are getting taller, and subsequently avoid coming off as redundant to established customers, will be one area where external partners will continue to play a large role.

"It's super easy, in theory," Blacksmith said of using first-party data to serve relevant advertising messages. "I think the application of it is where we're spending a significant amount of time right now." 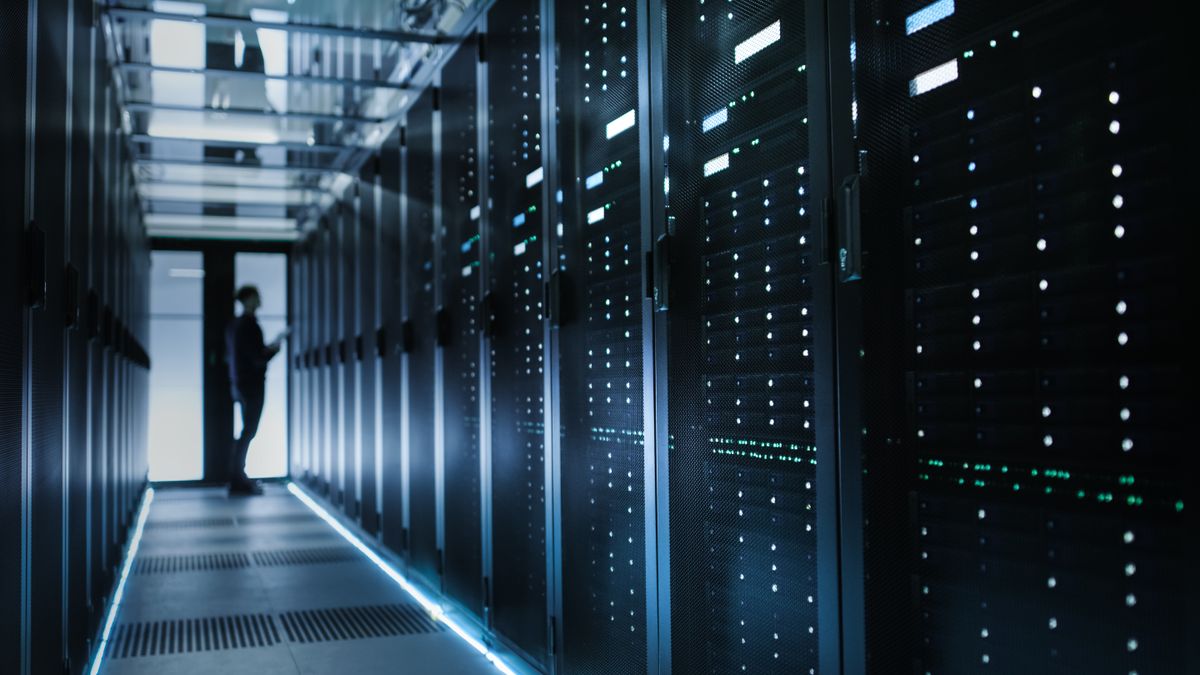 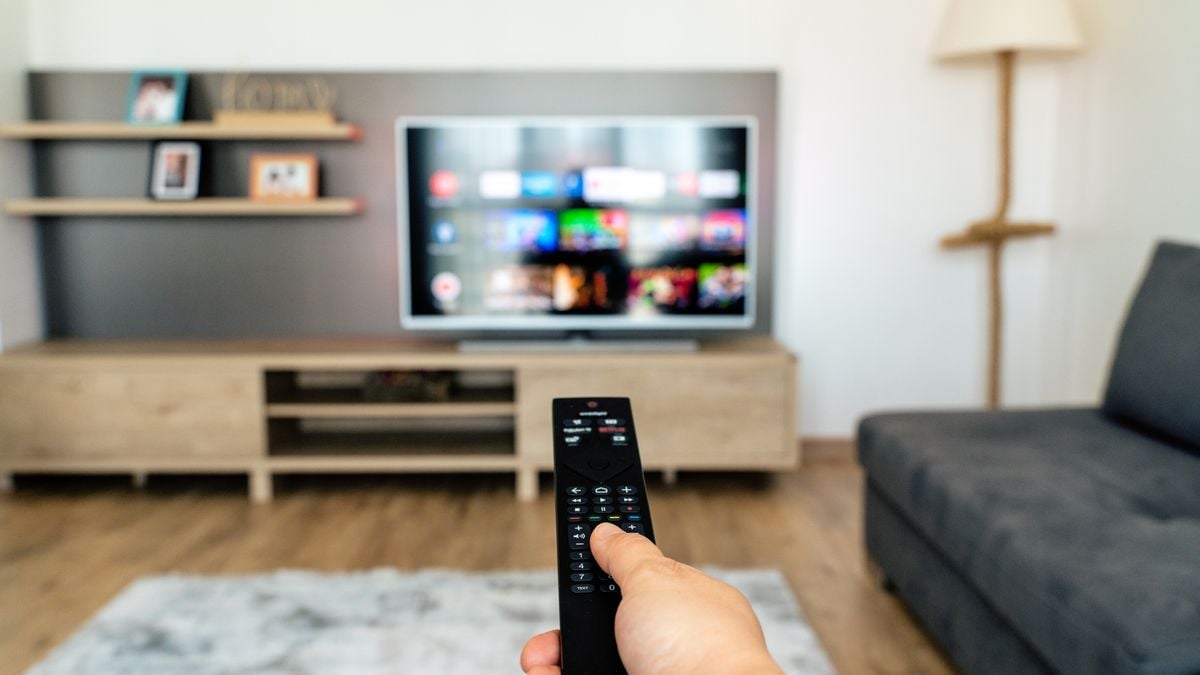 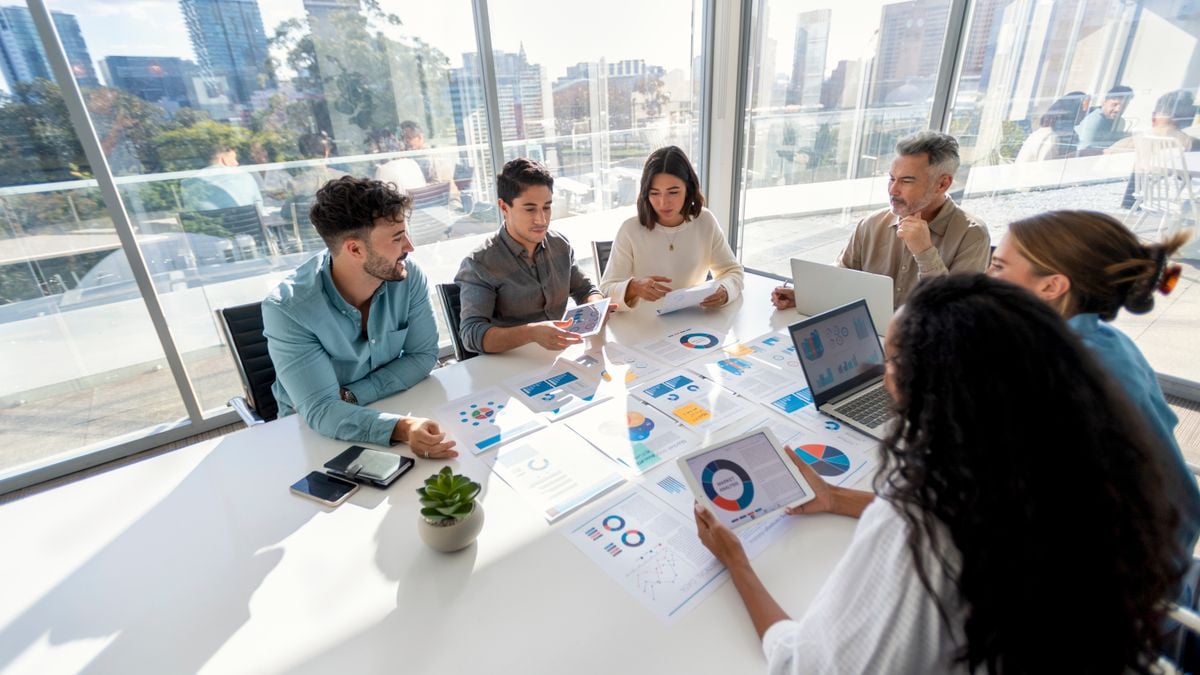 View all | Post a press release
Claspo announces the launch of widgets with сustomization, gamification, analytics, and AI imp…
From Claspo
Momentum Worldwide Elevates Sampson Yimer to Lead DE&I Across North America
From Momentum Worldwide
RollWorks Helps Find Sales-Ready Accounts for Free With In-Market Account Finder
From RollWorks
Fiorucci Creates the SUPER Board
From Fiorucci Foods
Editors' picks
Latest in Data/Analytics
Industry Dive is an Informa business
© 2023 Industry Dive. All rights reserved. | View our other publications | Privacy policy | Terms of use | Take down policy.
Cookie Preferences / Do Not Sell