The company’s head of marketing shares what was considered when creating the virtual world and what he’s learned since its launch.

Who knew avatars in the metaverse might have crooked teeth? They probably don’t, considering they are custom-designed representations of people in the real-world (and it’s unlikely anyone would design an avatar with unwanted gaps in their smiles). But that hasn’t stopped Invisalign, maker of removable orthodontic retainers, from opening up an interactive hub within Roblox.

Invisalign in August launched its interactive dentist office in Roblox’s role-playing Livetopia world in partnership with Publicis Groupe, Starcom and strategic consultancy IF7. Features include an explorable dentist office equipped with exam rooms and two mini games, Movie Night and The Big Game, each designed to reinforce Invisalign’s brand purpose of giving people the confidence that comes with a straightened smile, said Raj Pudipeddi, chief marketing officer at Align Technology, owner of Invisalign. Since its launch, more than 2.1 million people have entered Invisalign’s Livetopia space.

“We’re on a 25-year mission to transform orthodontics. So, it’s critical that we are able to connect consumers to the prospect of improving smiles and changing lives,” said Pudipeddi. “As a market leader, it’s absolutely imperative we pioneer these things. We’ve got to experiment with new approaches.”

To win the mini games within Invisalign’s virtual world, players have to flex “Invisalign Confidence.” For example, in Movie Night the player must channel the aligners in the theater in order to eat all of the snack options displayed, including popcorn, corn on the cob and gum — all of which are discouraged with traditional braces. In The Big Game, players are offered a choice of traditional braces or Invisalign aligners before joining a football game. When the player chooses braces, they are tackled almost immediately. However, when they get confidence from the Invisalign devices, a clear path to a touchdown appears.

Winners of the games are rewarded with uniforms for their digital avatars to wear and digital coins to buy Invisalign-branded outfits. So far, 70,000 million uniforms have been issued via the games. The activation is meant to encourage consumers to learn more about the product in a way that leads to a conversation with a dentist or orthodontist, who, in the end, will be the one prescribing the aligners, Pudipeddi said.

“The only way our product works is when a doctor examines a patient, scans the patient, and develops a plan,” Pudipeddi said. “Seventy percent of orthodontics wearers have wires and brackets. We’ve got to initiate a dialogue that said, ‘I can transform my smile in a much easier way.’”

The Roblox activation also serves to boost the brand’s “Drama Free” campaign and positioning, meant to highlight the ease of using Invisalign over traditional options. Along with the metaverse play, Invisalign tapped into influencer marketing activations and enlisted popular creators like Jaydan Bartels and Scarlett Estevez to share their own experiences with the product.

For marketers, Roblox continues to be a stand-out choice for a metaverse activation. The platform boasts 43.2 million global daily active users, each who spend an average of 2.6 hours a day on the platform. Roblox is also increasingly becoming a Gen Z hub, with roughly two-thirds of its players under the age of 16, and only 14% over age 25. For Invisalign, the age demographic posed a bit of a challenge — those users generally aren’t the ones making purchasing decisions when it comes to orthodontics, but they do have influence over becoming users of Invisalign, Pudipeddi said. The activations also helps iron out future strategies in the space.

“This is more of an experiment,” Pudipeddi said. “There is learning we need to do. It’s new territory, and when charting a new environment, you have to realize you don’t know everything and you need to learn.”

Since its launch, for example, Pudipeddi said the team has learned Movie Night is more popular of a game than The Big Game, and they’ve learned they will have to continuously create reasons for players to continue engaging with the brand.

“This is not something that is one and done,” Pudipeddi said. “We keep asking ourselves, ‘Does the user find the engagement relevant?’ Is it the most efficient [tactic]? Is it the most effective one? Is there a design change that will make it more user-friendly? We’ve done some work, but there’s much more to be learned here.”

Pudipeddi also admits the connection between the mini games as they are now may not obviously connect to the product’s benefits, requiring a bit more fine-tuning.

“I’m not sure it’s coming across as explicitly and impactful as it could,” he said. “We need to figure out how to bring it out in a better way. I do think we’ll have to be far more [intentional] about the messaging and ask, ‘What’s the sharpest game? What’s the sharpest messaging we can create?’”

Going forward, the brand is relying on the basics: Clear purpose, strong messaging and creating connections with consumers. That requires tapping into what Invisalign truly stands for and taking a humble, flexible approach to new marketing strategies, Pudipeppi said.

“This is a whole new world,” he added. “Very few of us know even a little bit about this world, but I’m excited about the possibilities.”

Correction: Due to an editing error, a previous version of this story incorrectly stated the number of uniforms distributed. The correct number is 70,000. 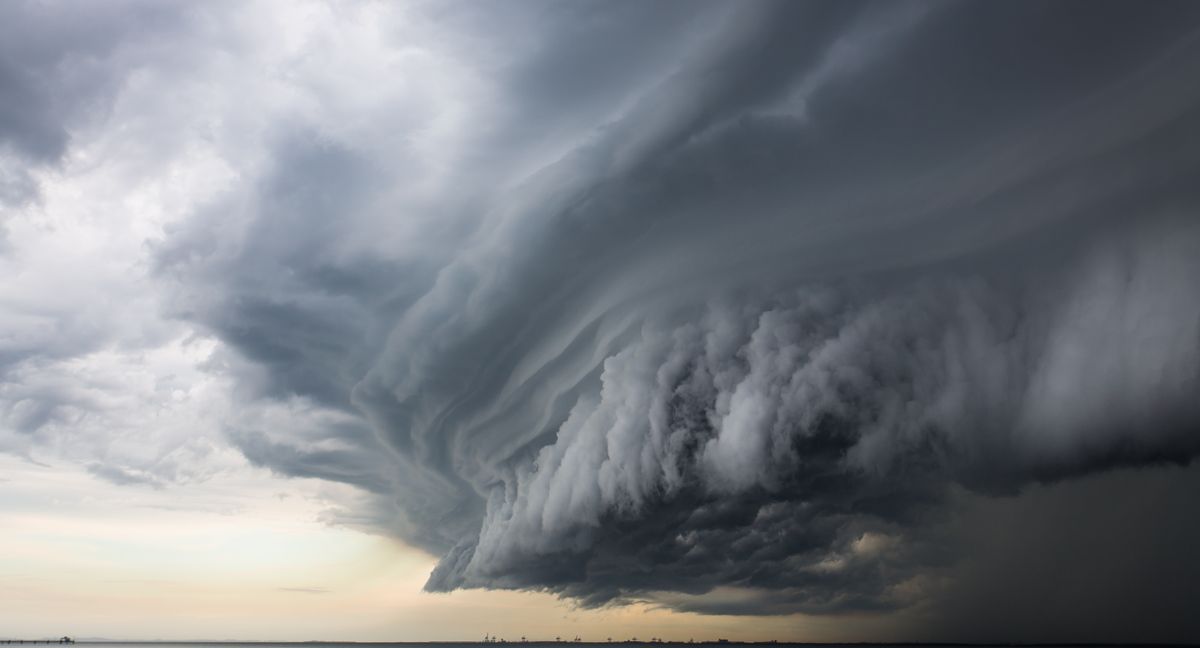 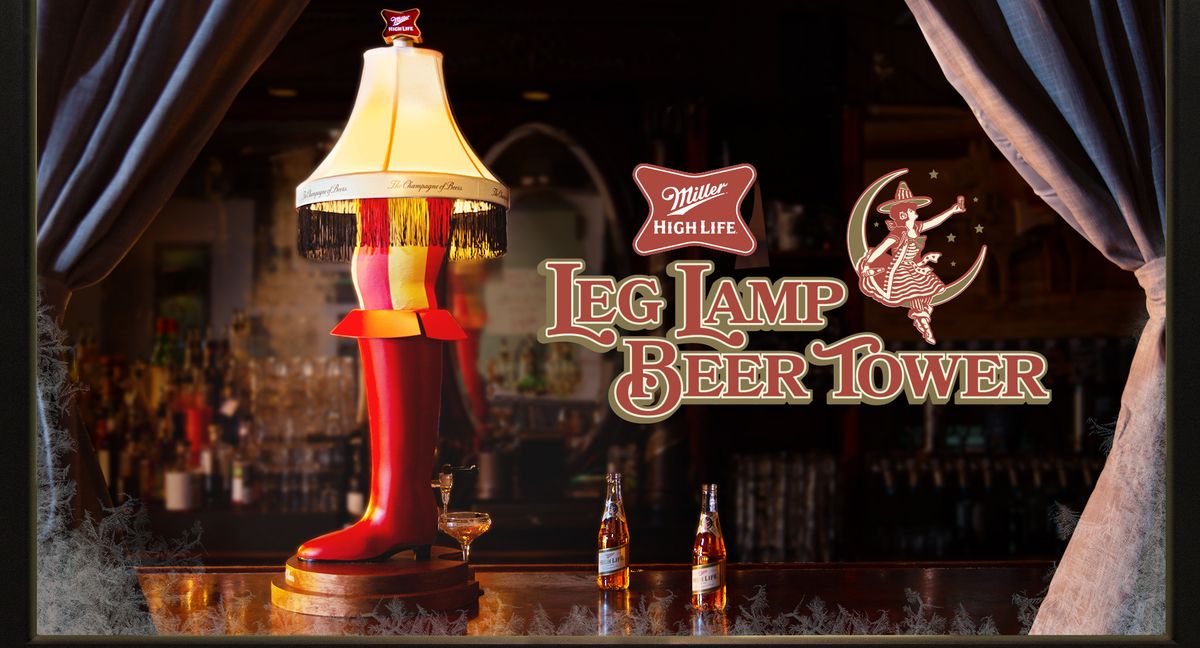 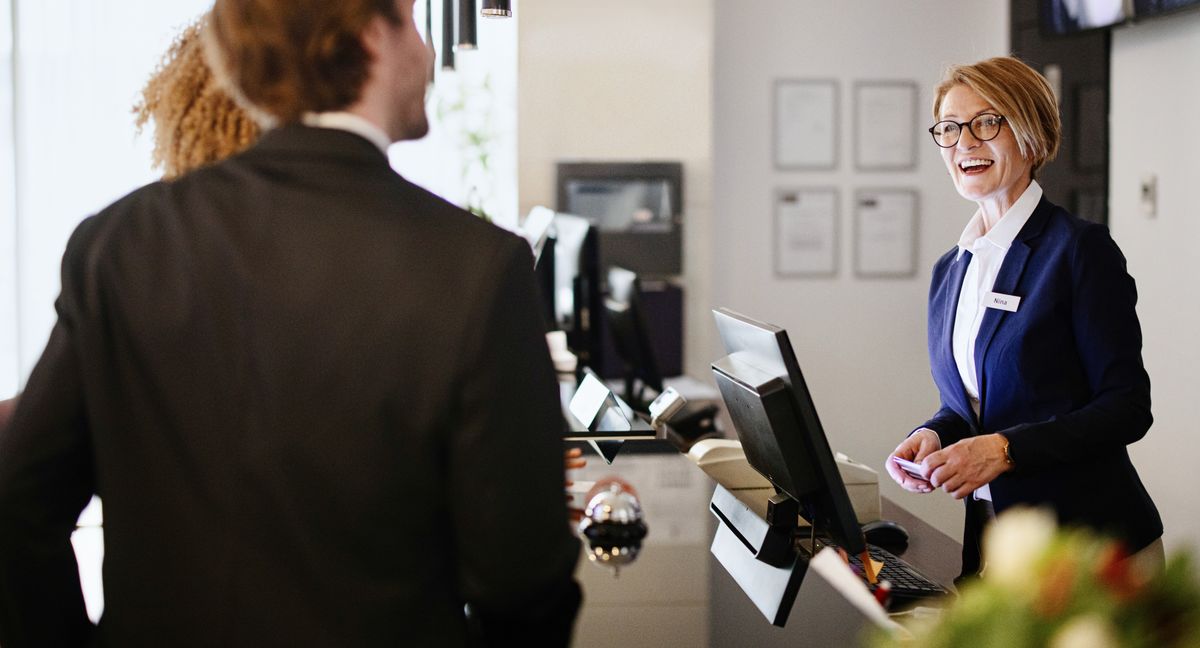