OpenX and Neustar's steps to provide audience tracking methods for advertisers and publishers are another sign that the advertising technology industry is preparing for the continued loss of support for third-party cookies and device identifiers because of privacy concerns. Advertising buyers are concerned about the end of cookies and device IDs, but 41% of them said they don't know if marketers understand the effects of those changes, while more than a third believe they need more first-party data, industry group IAB found in a survey.

It's too early to tell which tracking solution will gain widespread acceptance among advertisers, publishers and consumers, though Unified ID 2.0, which is open source and works with other ID solutions, looks promising as companies like OpenX and ratings company Nielsen support the technology. Neustar's Fabrick ID also appears to be gaining traction among DSPs and SSPs that participate in automated bidding for digital ad placements. As awareness grows that advertisers and publishers need to prepare for the loss of third-party cookies and device identifiers, more companies are likely to adopt the next generation of privacy-compliant tracking methods.

The most immediate concern is Apple's planned changes to the software that runs millions of iPhones, iPads and Apple TV streaming devices. The company this year announced it would require app developers to get opt-in consent from its customers to access the Identifier for Advertisers (IDFA), an alphanumeric code assigned to every Apple device. The company this fall delayed a plan to enforce the measure amid criticism from advertisers, publishers and ad tech companies.

Social media giant Facebook, which doesn't need IDFA to track people who log into its apps, has emerged as one of the most vocal critics of Apple's plan. Facebook this week ran full-page ads in the New York Times, the Washington Post and the Wall Street Journal that accused Apple of harming small businesses that buy online ad space. Facebook claimed that untargeted ads generate 60% fewer sales than targeted ads do, based on its research. Most of Facebook's 10 million advertisers worldwide are small businesses.

Apple again defended its plan to notify customers when apps want IDFA access for tracking, saying in a statement that "users should know when their data is being collected and shared across other apps and websites — and they should have the choice to allow that or not. App Tracking Transparency in iOS 14 does not require Facebook to change its approach to tracking users and creating targeted advertising, it simply requires they give users a choice," CNBC reported.

Marketers have another year to prepare for Google's plan to end support for third-party cookies in its Chrome browser, as announced in January. The search giant left open the possibility of delaying the plan if the media and marketing industries hadn't developed another tracking method. Google's move will have a significant effect on the digital advertising market, considering that Chrome has a global market share of 68% on desktop computers and 61% on mobile devices, according to Statcounter.

OpenX and Neustar's announcements come as a variety of companies develop cookieless tracking methods. Verizon Media this month introduced ConnectID to help marketers improve the targeting of advertising campaigns among different devices. The telecommunications company has first-party data for more than 900 million consumers worldwide who use its various online properties such as Yahoo, AOL and TechCrunch. Data management platform Lotame's in October introduced Panorama ID, a solution that relies on deterministic audience data including customer IDs, emails and publicly available web information for tracking. The technology also lets consumers opt out in real time across digital touchpoints. 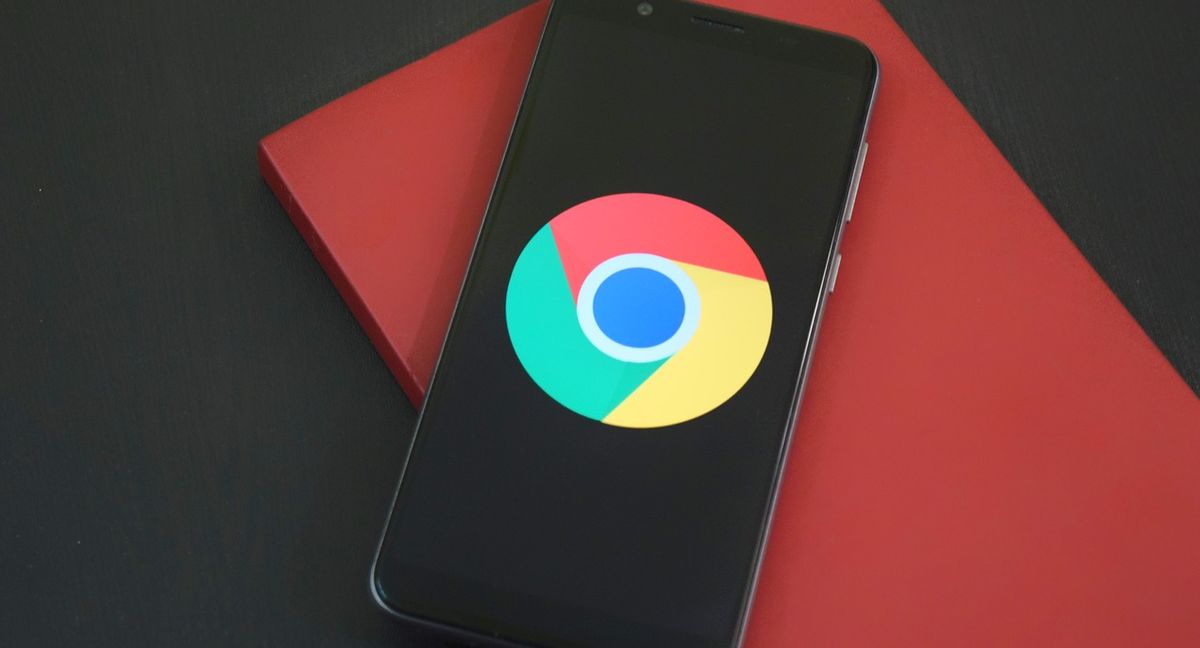 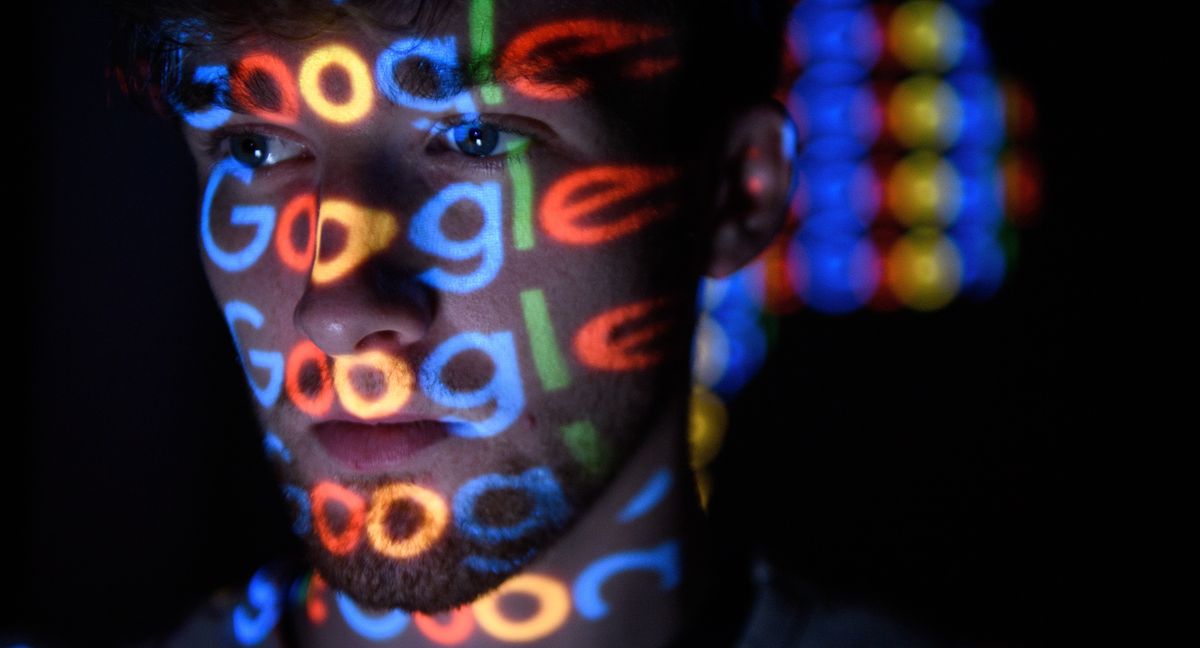 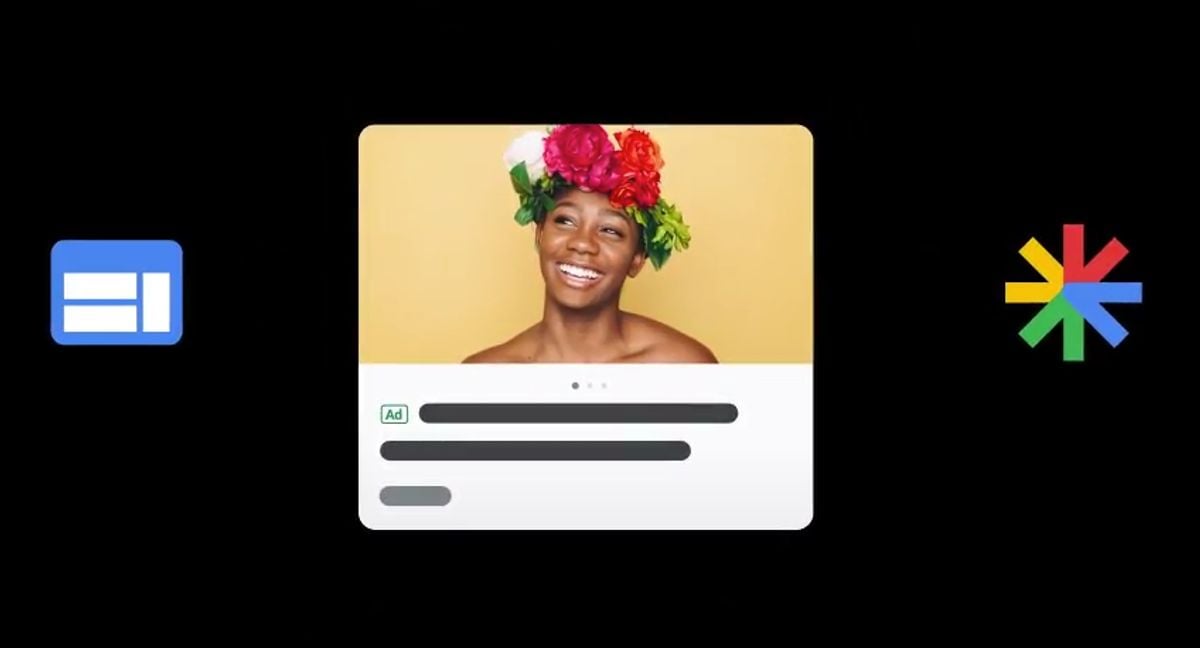 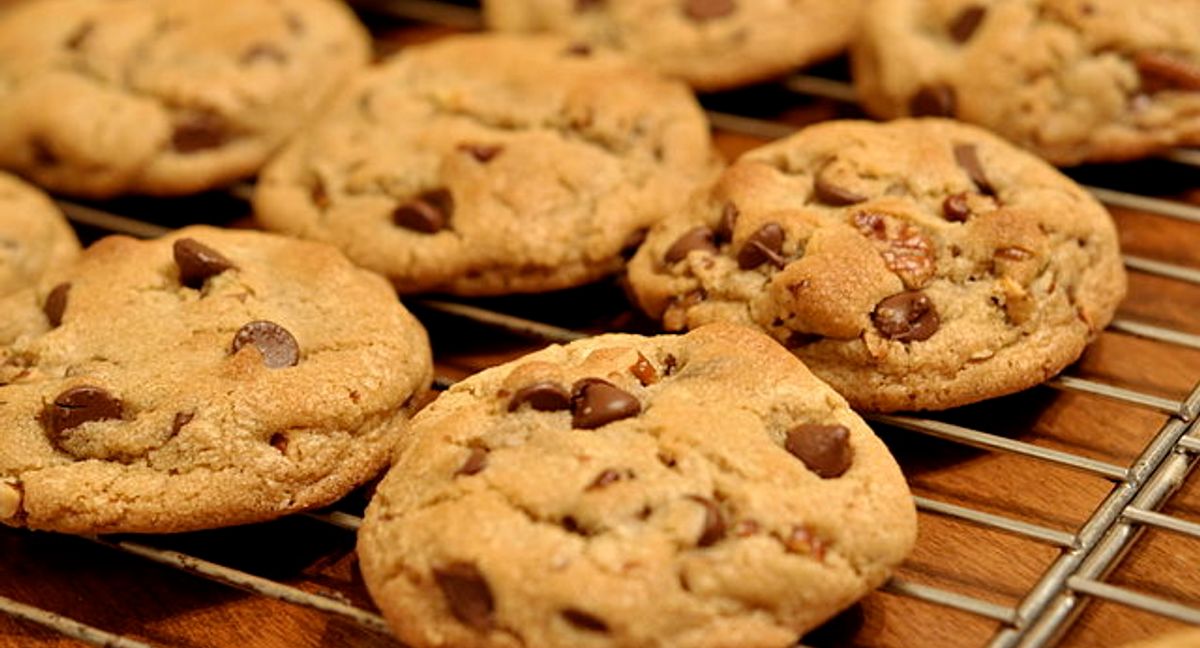 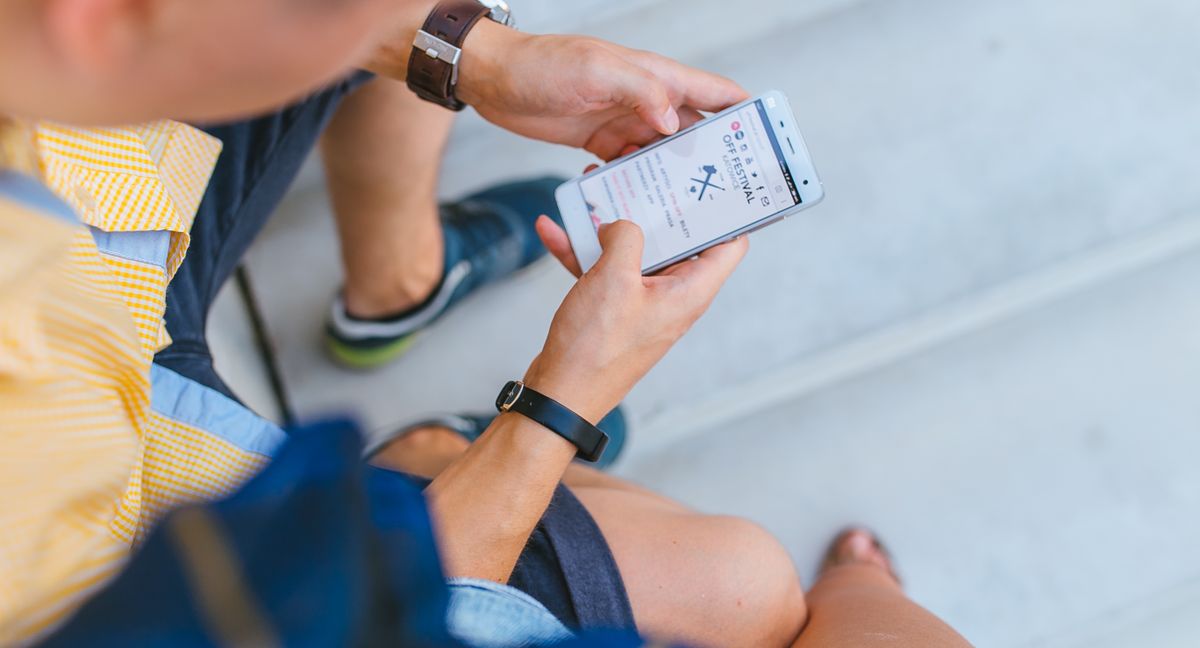 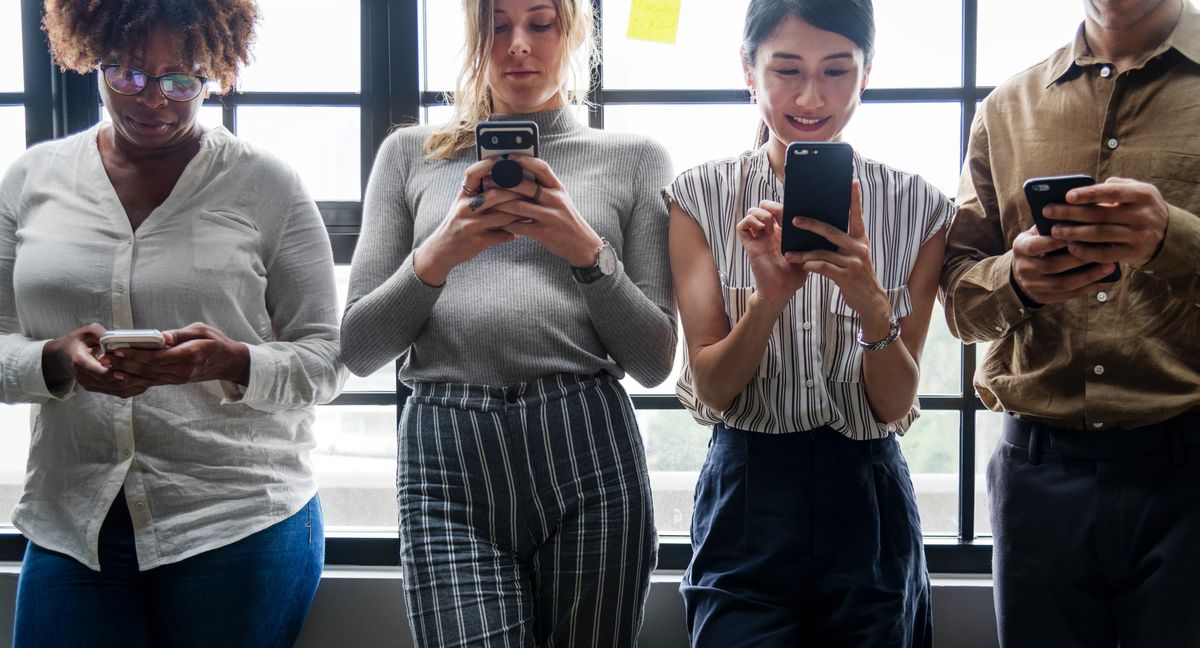 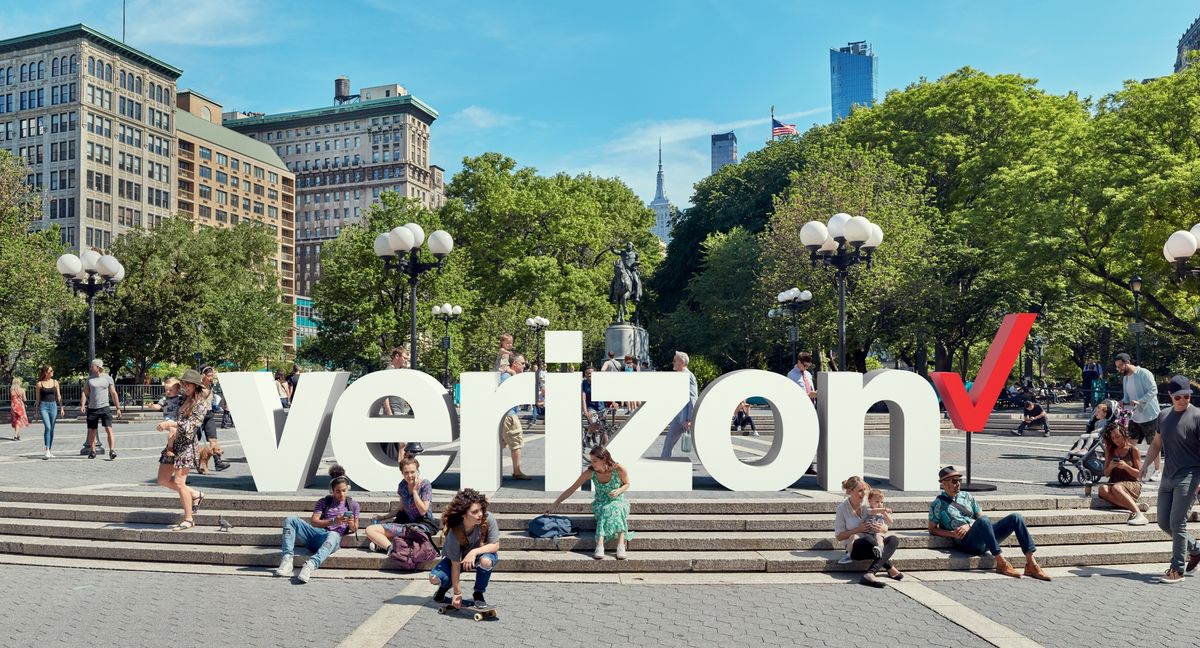 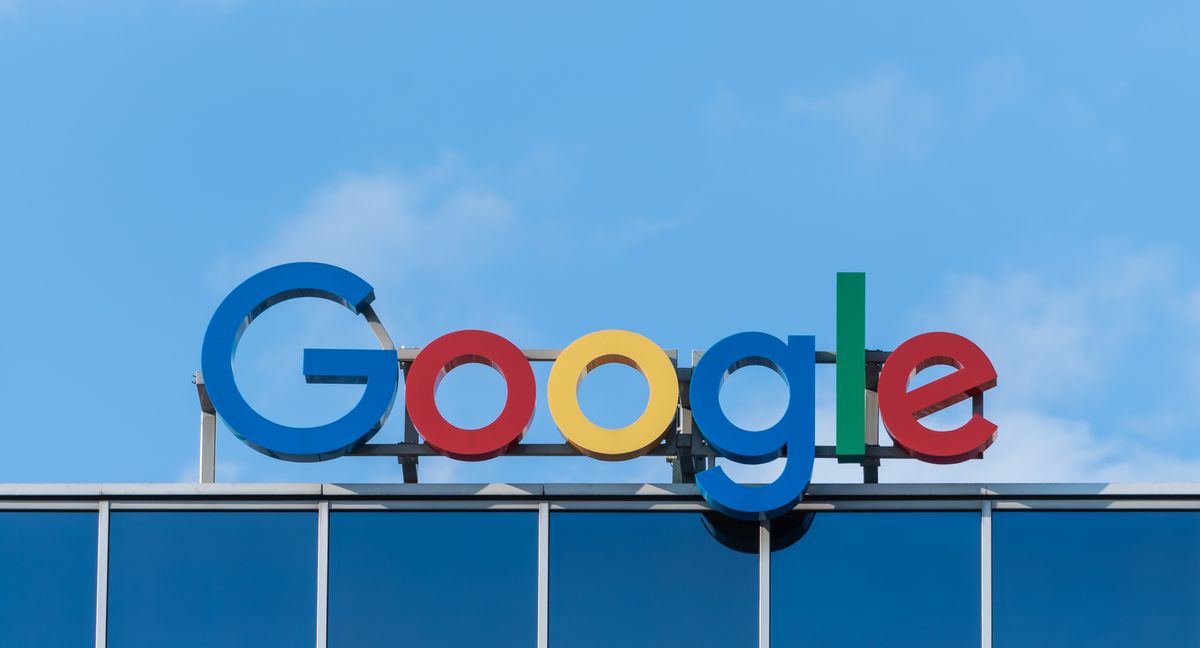 View all | Post a press release
RollWorks Ushers in New Level of Intent Data Sophistication with Open Beta of Keyword Intent
From RollWorks
BylineBuddy Launches From Stealth, Promises to Disrupt Global Thought Leadership Marketplace
From BylineBuddy
Acast Introduces Self-Serve Platform to Enable More Brands and Advertisers to Advertise on Pod…
From Acast
Acast Launches Keyword Targeting to Introduce the Most Granular Capabilities In Podcast Advert…
From Acast
Editors' picks
Latest in Data/Analytics
Industry Dive is an Informa business
© 2022 Industry Dive. All rights reserved. | View our other publications | Privacy policy | Terms of use | Take down policy.
Cookie Preferences / Do Not Sell