Campaign Trail is our look at some of the best and worst new creative efforts from the marketing world.

Digital-first companies like Grubhub and Casper have seriously shaken up their respective industries by offering consumers greater convenience than most traditional brands do online. This week, they both dip into branding strategies that take on an old-school flavor: one through an arcade-styled Snapchat game ad, the other by firing up the presses.

Will Casper's new print (!) publication be a sleeper hit?

The rundown: Mattress e-tailer Casper announced some surprising news in a blog post earlier this week: it's launching a lifestyle publication … in print. Called Wooly, the book will be focused on helping people take some stress out of their lives and figure out the best ways to relax with contributed content from known authors and comedians, along with an in-house team of writers and editors.

While Wooly's focus appears largely retro and against current publishing trends — the sleek, stark cover design will make a great objet d'art on coffee tables — it'll have a digital component as well. The brand is additionally encouraging fans to follow the official "Wooly Mag" page on Facebook — the "website that connects family and friends and makes them both really angry," per the post — and @Wooly on Twitter, with plans for Instagram and Snapchat pages in the future.

"Woolly will not be selling you magic crystals or delivering condescending lectures about how to be a better you," Editor John DeVore wrote in the post, possibly in a dig at the likes of Gwyneth Paltrow's "lifestyle brand" Goop. "Woolly will also not promote any life-improving cures or treatments that make dubious scientific claims. The only scientific truth we advocate is thus: Sometimes it is comforting to have a nice sit."

And what better thing to do when sitting down than read a magazine? Wooly will be released several times a year and is priced at $12 per issue, according to The Wall Street Journal. It will also come free with some Casper products. The first edition hit stands on Tuesday, Nov. 6.

The results: E-commerce brands like Casper are the kings and queens of the online shopping space at the moment, seriously disrupting their industries by offering greater convenience at often lower price points than established brands. With that sort of business success comes more time and resources to develop experimental projects like, say, a new print magazine at a time when most legacy print publishers are seriously cutting back if not dropping titles entirely as advertising revenues and subscriber numbers plummet.

While the Wooly news might seem gimmicky to some, Casper's not new to in-house content — it's deployed the strategy for years through an online publication called Van Winkle that's now shutting down to make way for Wooly, the Journal said. It's also not the first company of its kind to eye a branded print glossy as a way to round out a greater focus on consumer lifestyle and not just product.

This time last year, Airbnb announced a partnership with media giant Hearst for a magazine centered on the stories of the home-sharing service's hosts. Wooly seems a little more tongue-and-cheek and is being built with the help of talent from McSweeney's, the Journal said, a nonprofit publisher known for the type of ironic snark favored by the millennial audience Casper's clearly hoping to court.

How the brand will consistently pad out a full-fledged magazine — the first issue is 96 pages — with content about R&R remains to be seen. Maybe it's supposed to put people to sleep?

The rundown: Just as the colder weather is driving some people to stay home and opt for delivered meals, Grubhub launched a playable ad on Nov. 6 aiming to spark interest among hungry consumers, per Business Insider. "Food's Here" is a retro, arcade-styled game where players must unscramble puzzle pieces of a road into the right positions so a tiny car can deliver food to a customer without hitting obstacles or veering off the road.

The branded game, developed by TreSensa, is available on desktop, mobile and Snapchat, where it serves as a playable ad, and has three levels that get progressively harder.

Once a player wins or loses, an "order now" screen conveniently appears in a clear attempt to link people back to the Grubhub site and encourage sales. If a user beats all three levels, Grubhub will offer up $10 off their first order of $15 or more when they download the app.

The results: Grubhub's focus on a fun strategy here seems strong, as it caters to the habits of its target consumer group of people ages 18-45. What's interesting is that Grubhub further segments that group to serve up two versions of the game: a general one and a college-themed version that includes delivery destinations like a gym, sports stadium and collegiate-looking library, targeting young students too lazy or inexperienced to cook up their own meals.

The online ordering and food delivery service has traditionally focused more on out-of-home and TV placements, which are harder to measure for direct engagement. "Food's Here," in providing a high-touch, addicting distraction, might more tangibly boost engagement, supplementing the brand's other efforts to lure interest among younger audiences, who are watching traditional channels like TV less in favor of their smartphones and apps like Snapchat, in particular.

Grubhub's also just the latest to add a gamified element to its marketing mix. Reese's chocolate candy ran a playable Pac-Man-esque ad on Snapchat in September, also developed by TreSensa, while Pepsi tapped the social platform for an endless running game in the style of "Temple Run." 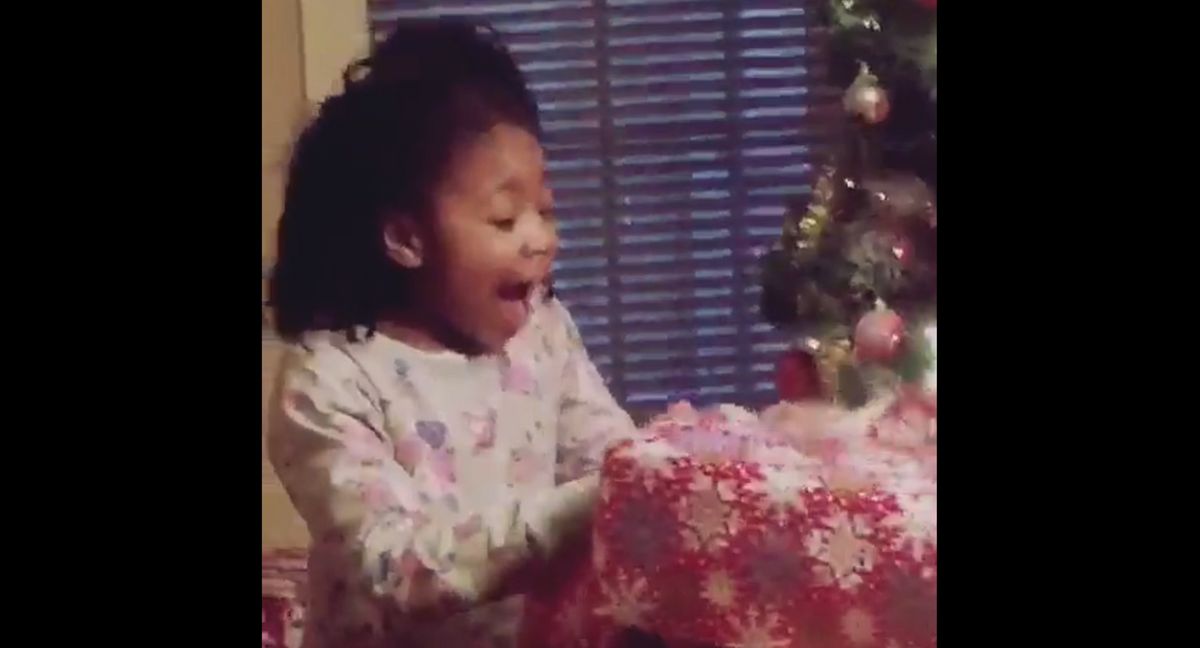