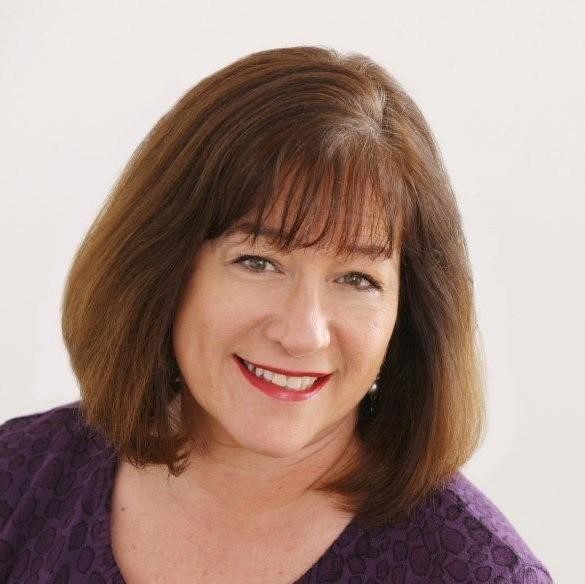 The advertising industry is moving in the right direction to achieving greater gender diversity, but it must move quicker.

Saller has worked at Diageo, one of the largest producers of premium spirits and alcoholic beverages in the world, for nearly 20 years. At the company, she has served as CMO since 2013.

Pledging to the Free the Bid initiative in February, which calls on all ad agencies and content producers worldwide to include at least one female director as part of the creative bidding process.

Lack of diversity is a long standing pain point in the marketing industry, with representation missing the mark both in consumer-facing campaigns and behind the scenes, in the boardrooms and on creative teams. That's not the case at Diageo, the beverage giant behind legacy brands like Johnnie Walker, Smirnoff, Tanqueray and Guinness, where CMO Syl Saller has frequently championed an inclusive approach to marketing and creativity.

In that regard, 2018 has marked another standout year for the executive and the company. In February, Diageo pledged to Free the Bid, the industry initiative calling on all ad agencies, content producers and other partners to include at least one female director as part of their creative bidding process.

"As advertisers we have the power to normalise gender equality by what we choose to show in our ads, and who we choose to produce them," Saller said in a statement around the Free the Bid pledge. "The advertising industry is moving in the right direction to achieving greater gender diversity, but it must move quicker."

A stronger push for gender representation has manifested across several of Diageo's brand campaigns this year as well. Smirnoff made waves in the spring by partnering with music streaming service Spotify on a playlist Equalizer. The API analyzed the number of male versus female artists users had recently listened to and then generated a tailored playlist balanced with equal gender representation. Over six months, the campaign drove 630 million impressions, with 90% earned.

"The whole paradigm of data versus creativity, I think, is wrong."

At the beginning of March, for Women's History Month and International Women's Day, Diageo's Johnnie Walker line also introduced Jane Walker, a gender-flipped spin on the whisky brand's iconic Striding Man logo. To support the launch, Johnnie Walker donated $1 for every bottle of the Jane Walker Edition sold — up to a $250,000 total — to organizations supporting women's causes.

Beyond marketing to consumers, Saller has extended Diageo's work to mending other contentious areas of the marketing world. At Cannes Lions, the executive led a panel discussing data's often bumpy merger with creativity — a growing theme at the annual advertising awards show, where agencies are more frequently competing with big digital platforms and consultancies for brands' attentions.

But on the panel, Saller contended that the fields of data and creativity — so often positioned as being at odds — actually exist in more complementary functions. Her comments are not all talk, either: Diageo has continued to push forward and deliver results thanks to a Marketing Catalyst solution that allows 1,300 of the company's marketers across 50 countries to more closely tie together data points, maximize ROI and facilitate business processes.

The company was recently recognized for its outstanding achievements in data and analytics by Neustar and the ANA for the 2018 ANA Genius Awards in Advanced Marketing Analytics, which lauded Diageo's ability to glean deeper insights across 95% of its media spend — all in a short period of time.

"The whole paradigm of data versus creativity, I think, is wrong," Saller said at Cannes Lions. "We need to understand how people want to view and what they want to view and serve that back to them. And not make what we want to make."

View all | Post a press release
Global agency Youwe expands UK footprint with acquisition of Fisheye
From Youwe
CallTrackingMetrics Ranks Among Highest-Scoring Businesses on Inc. Magazine’s Annual List of B…
From CallTrackingMetrics
Ragan Communications Selects Sway Group For Hot List of Top Agencies
From Sway Group
Industry Dive publications win 6 National Gold Azbees – most of any publisher
From Industry Dive
Editors' picks
Latest in Creative
© 2022 Industry Dive. All rights reserved. | View our other publications | Privacy policy | Terms of use | Take down policy.
We use cookies to optimize your experience on our website and for analytics and advertising purposes. By continuing to use our site, you agree to our cookie policy. Learn more
Accept