How to create content that gets linked and shared

There are many goals to track with content marketing, but a new report suggests the most valuable is the impact of content throughout the buying cycle.

Content marketing is many things, depending on who you're talking to.

It's a marketing channel, it's a strategy, it’s even a tactic that can be used within a larger strategy, such as search engine optimization or lead nurturing. But at the most basic level, content marketing is the fuel that drives all other marketing activities.

It's key to SEO and lead nurturing, as it’s often the value exchange when generating leads. Content also powers social media and email marketing. At the highest level, quality content drives brand awareness and thought leadership — two of the most valuable marketing goals that can be used as a foundation for entire marketing programs.

With all the different ways to use content marketing, it's important for brands to understand what they hope to accomplish with it.

“What are the top goals your business needs to grow, or survive? Are you starved for leads? Are you trying to break through the noise in a crowded market? Are you having a hard time attracting and retaining top talent?" David B. Thomas, senior director at Leadspace, explained to Marketing Dive. "Pick the most important business goals—the ones everyone already agrees are important—and prioritize them realistically in order of the ones you can influence with a content marketing strategy.”

There are many goals and KPIs to track with content marketing, but Thomas suggests the most valuable is being able to track the impact of content throughout the buying cycle. Two common metrics to track in this regard are earned links back to content and social shares of content — metrics that are easy to track and serve as proof the linked and shared content is valued beyond the initial marketing effort.

Fractl and Moz teamed up to analyze 345 Fractl campaigns to uncover what factors led to increased links and shares. Their report, “What 300+ content marketing campaigns can teach you about earning links,” found a few key takeaways:

The viral value of rankings or comparisons

Fractl campaigns that included ranking or comparisons were the highest-performing among all the content elements tracked.

One campaign, called “Comparing Cortana,” was what Fractl described as “a hands-on study for which participants gave a command to their virtual assistant and rated their satisfaction with the response.” The study pit Cortana against Siri and Google Now, finding that Siri ranked highest across the study’s categories.

What made the content sharable was that comparing the three most widely-used smartphone assistants attracted the attention of a tech-oriented audience (particularly Apple fans), as well as broader audience since most people now have at least one of the three digital assistants on their mobile phones.

Another campaign that tapped into the same content category was called “Airport Rankings." The campaign compared different airports based on criteria such as the volume of canceled flights, delays, and lost luggage. According to Fractl, this content was shared by local publishers that focused in on how their regional airport scored in the rankings.

“Side-by-side visualizations pack a high-contrast visual punch that helps drive linking and social shares," Fractl wrote in the report. "This type of contrasting imagery is extremely powerful visually since it’s easy to process. It helps evoke an immediate response that quickly engages viewers.” 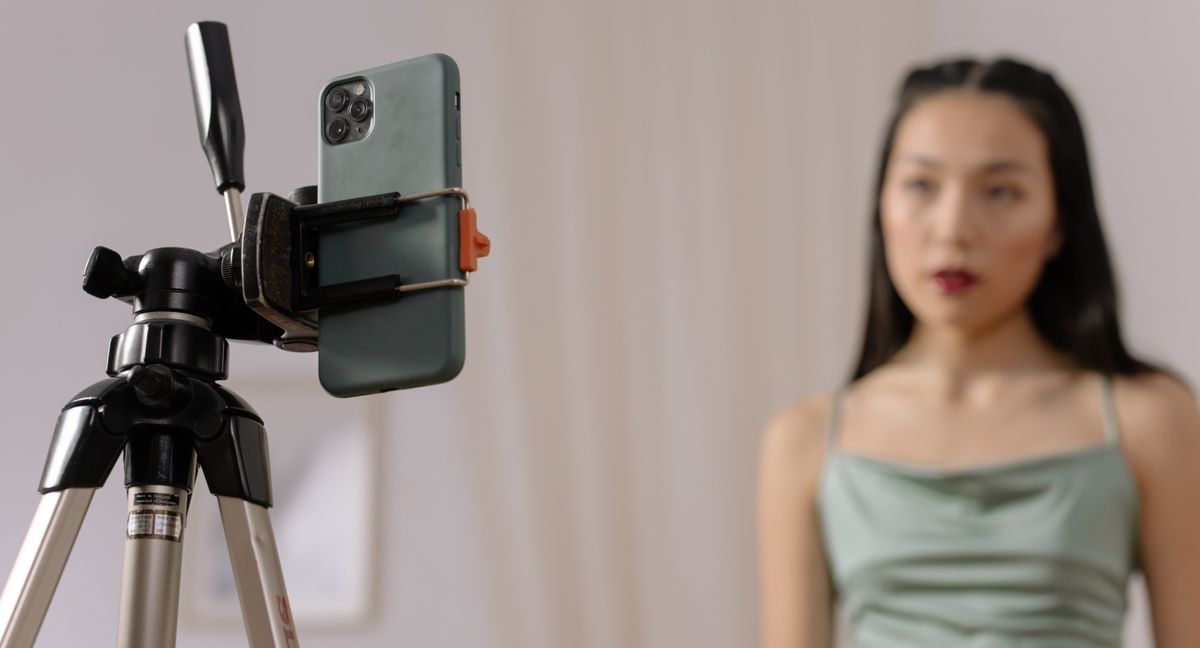 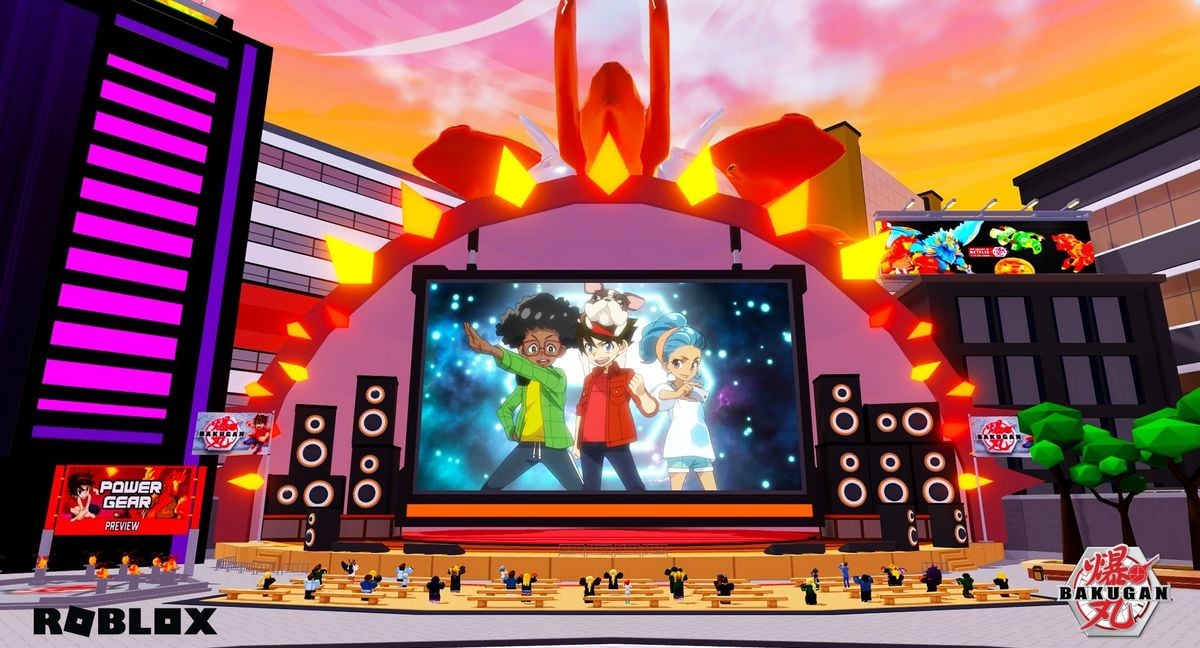 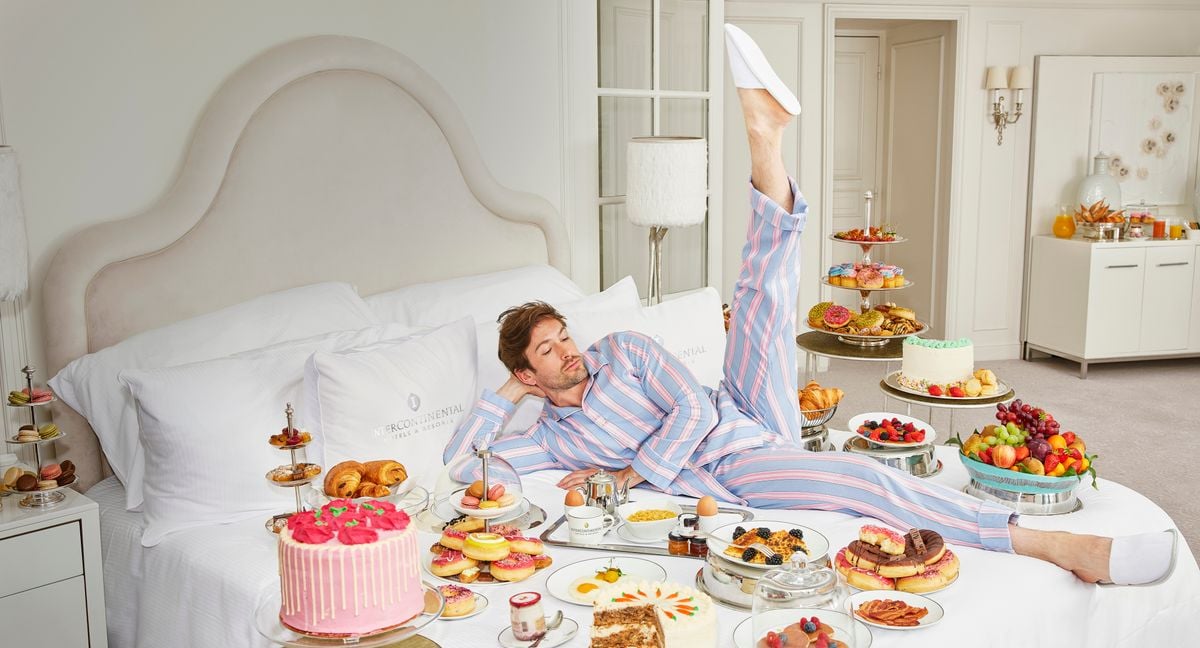 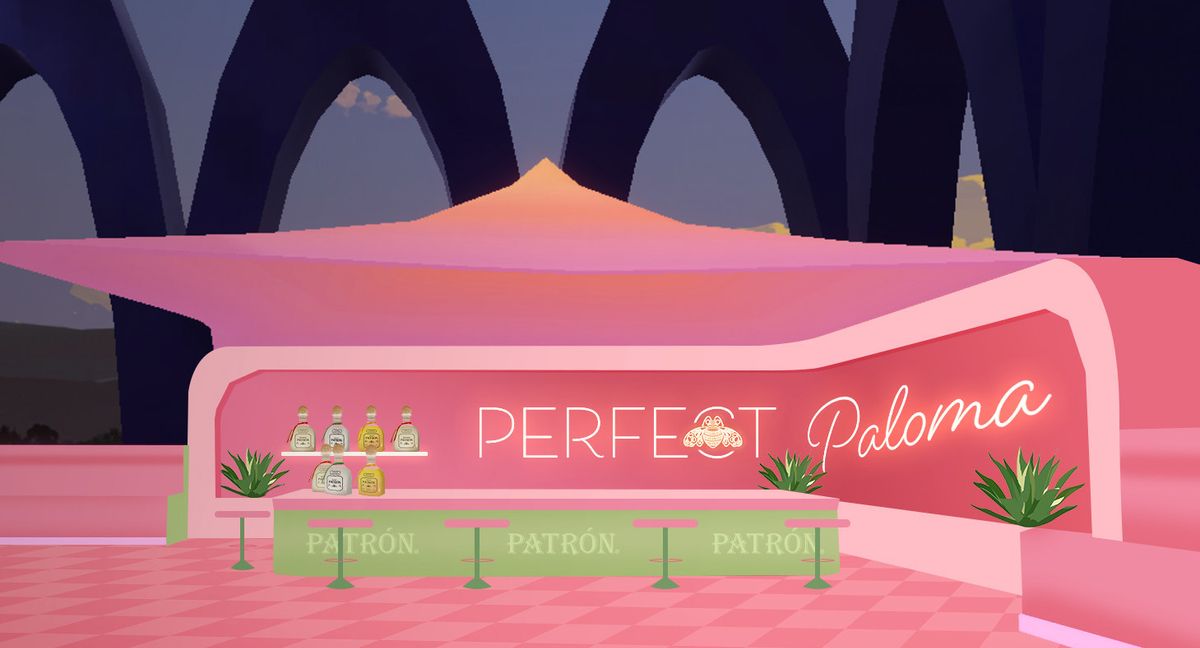 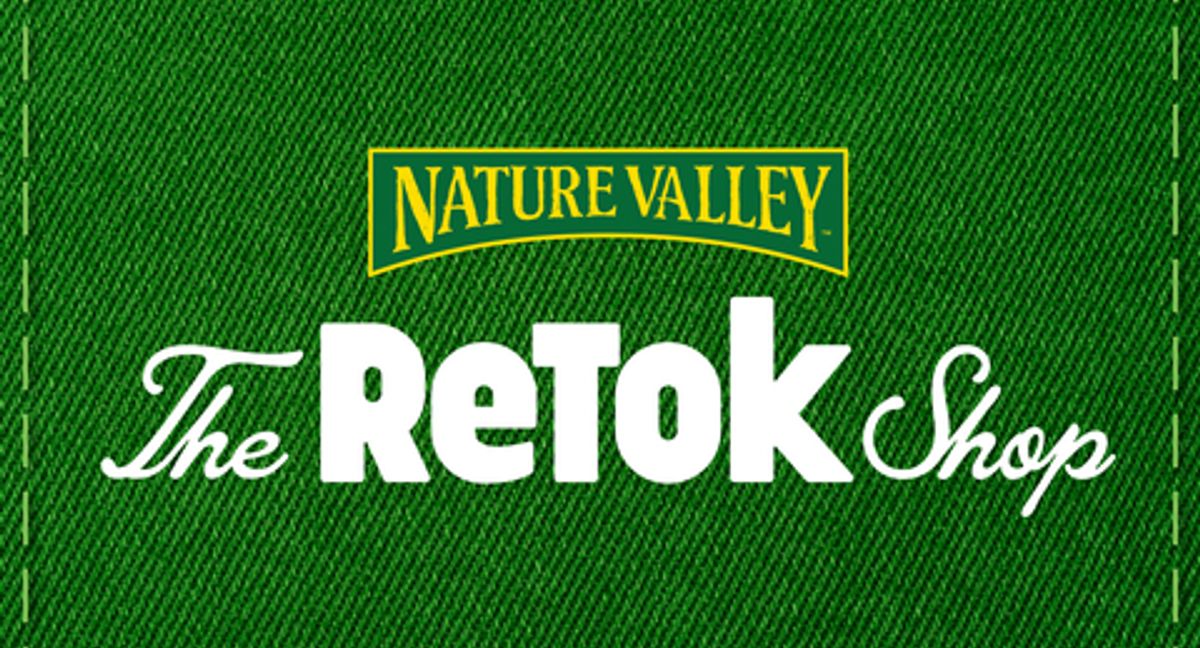