Inside Macy's plan to scale its budding retail media business

Enriching formats like landing pages is taking priority, while the department store chain aims to launch a self-service marketplace in the second half of 2022.

Macy's is betting bigger on its retail media network at a transitional point for digital marketing that has seen rivals chase similar ambitions. The push also arrives as Macy's vies for a reinvention on the consumer-facing end, with a new "Own Your Style" brand platform unveiled last week that carries streamlined web design and a spotlight on personalization.

With a more robust suite of ad products on tap, the department store chain's retail media team is narrowing in on richer media formats and plans to launch a self-service marketplace later this year. Helping enable the unit's speed and scaling efforts is Macy's focus on handling most operations internally, according to executives.

"Maturity of retail media networks is really driven by the extent to which core functions are in house," said Melanie Zimmermann, vice president of the Macy's Media Network and the head of its dedicated in-house agency unit.

Zimmermann, a longtime Macy's veteran with prior roles in corporate strategy and analytics, was brought on to grow the retail media network nearly from scratch two years ago. She previously helped develop Backstage, an off-price concept Macy's debuted in 2015, and the retailer's revamped loyalty program. Retail media networks have become a hot item across the industry, with companies including Walmart, Target, Albertsons, Kroger, Walgreens, Nordstrom, CVS and Best Buy among the pack.

Macy's Media Network hit the market in August of 2020 and has quickly built out its tech capabilities as brands seek out alternatives to digital stalwarts like Facebook and Google. For the full year of 2021, the platform generated $105 million in net revenue. Advertiser count grew 2.8 times year-on-year in the key fourth quarter, while the number of campaigns running quadrupled (though there was only one prior period to measure against).

"We've been able to grow the number of clients we're working with substantially, and at the same time, we were able to substantially increase the year-over-year investment," said Zimmermann. "It's a combination of expanding to a broader number of vendors across different categories, plus significant increases in both contained count and average budget sizes, that helped us exceed expectations."

A Macy's spokesperson declined to share hard figures on Macy's customer base and campaign count. Spending on retail media in the U.S. doubled to $40 billion last year, according to research from Winterberry Group.

While Macy's has offered some form of sponsored product ads since at least 2015, the Macy's Media Network today wields a wider variety of options. On-site, sponsored and display ads are easily the most popular, per Zimmermann. Macy's last year rolled out modular campaign landing pages with basic templates for smaller advertisers, features like style guides and shop-the-look for those with medium-sized budgets, and fully customized packages for the largest brands. Off-site, Macy's leverages channels such as programmatic display, video-connected television, online video and email advertising, as well as physical collateral like in-store screens, package inserts and an iconic billboard in New York City's Herald Square.

"There are not a lot of extra placements we can find. The next part of our journey is to make those placements even richer and [more] inspirational," said Zimmermann, noting there are about 40 placements on Macys.com and 23 on Bloominbgdales.com. The latter site added Macy's Media Network services last year.

Some ideas in the cards include integrating quizzes or guided shopping into landing pages. Shoppable video is another project for both on- and off-site channels.

Another area of investment beyond premium ads for Macy's is expanding its tech stack. The unit recently introduced customer relation management and order management platforms, along with its first iteration of reporting automation for clients.

"I believe that we have found the secret sauce of what metrics to provide to our advertisers," Zimmermann said. "Now that we can speak around the metrics, it's all about automation, and of course, continuously refining the approaches we're using."

Macy's also aims to step into the self-service arena in the year's second half. Doing so is typically a mark of maturity for digital advertising platforms trying to reach a wider swath of brands. Other firms operating retail media networks, including Walgreens, have recently plotted similar moves.

"Today, we are almost exclusively managed services," said Zimmermann. "In the future, you'll start seeing more self-service solutions from us as well. Particularly with the upcoming launch of marketplace, we will provide even more choice to vendors that would like to run their campaigns themselves."

Lastly, Zimmermann is directing resources into the back-of-house talent that has propped up the Macy's Media Network to date. Ninety percent of the hires at Macy's Media Network have been net new since she got the initiative off the ground. The group now has about 40 employees. Many of them are specialists in areas like ad tech and retail media, with a chunk joining Macy's Media Network from Triad, the defunct WPP shopper-marketing agency. Triad's largest client was Walmart, but the shop encountered troubles after the big-box store — itself an increasingly large retail media player — decided to in-house many advertising functions.

"You need to do a really good job running these campaigns and optimizing and targeting these campaigns. It is very problematic outsourcing this portion of your value chain externally, because that's truly the core of what you offer to the advertiser," Zimmermann said. "I went out to secure highly experienced talent across account management and particularly media planning and campaign management."

In terms of specialist talent Macy's is seeking out, Zimmermann pointed to areas like analytics as important. Other aspects of Macy's Media Network, such as trafficking, occasionally rely on outside labor so Macy's can keep pace on its goals.

"There are certain elements of the value chain where you can be operating in a more cost-efficient manner," said Zimmermann. "By having a balanced approach of in-house, and in some cases, augmentation, we're able to deliver the growth that you've seen in our business." 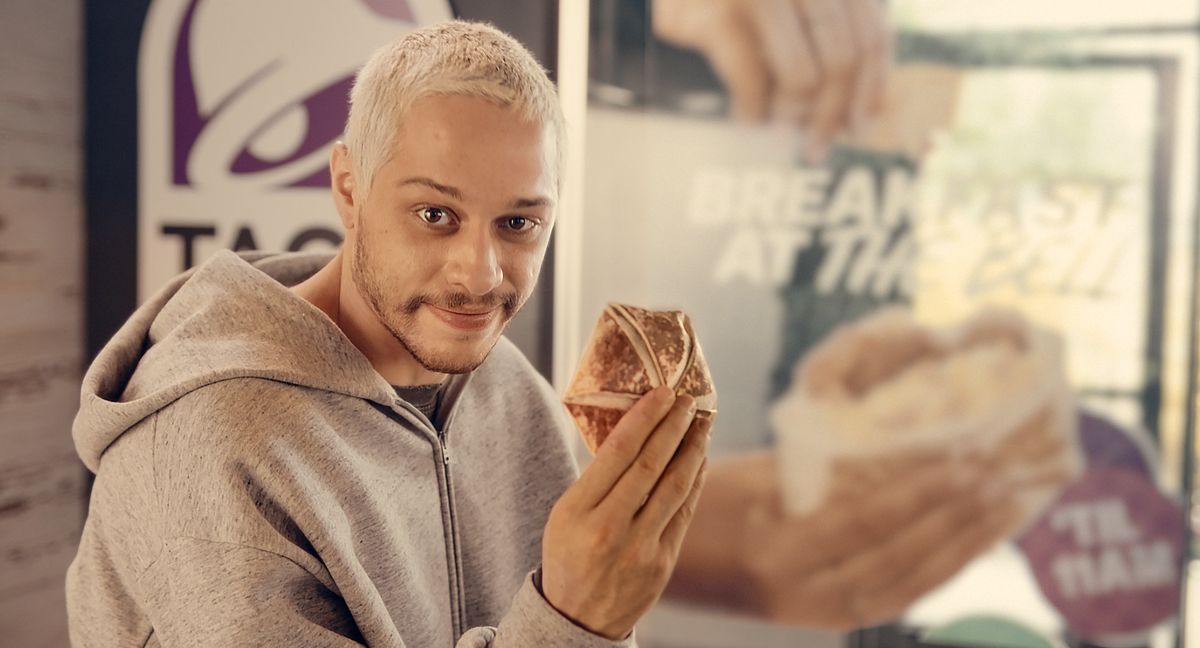 View all | Post a press release
BeatBox is back on Shark Tank!
From BeatBox Beverages
Marketers With Data Insights 3X More Likely to Have Increased Revenue
From Anteriad
New RollWorks Survey Confirms Marketers Rely on Account-Based Marketing to Drive Pipeline and …
From RollWorks
Walnut’s Launches Newest Revenue-Boosting Product Optimized To Revolutionize Sales
From Walnut
Editors' picks
Latest in Brand Strategy
© 2022 Industry Dive. All rights reserved. | View our other publications | Privacy policy | Terms of use | Take down policy.
Cookie Preferences / Do Not Sell