Is Yeezy Gap a billion-dollar brand?

The retailer that once defined American casual fashion is trying to regain attention by collaborating with one of the world's most idiosyncratic artists.

The first item in the collaboration between the hip hop artist's Yeezy brand and the once-iconic apparel label, a sky-blue puffer jacket retailing for $200, dropped in early June, about a year after the tie-up was first announced. Fans in the U.S. reportedly could order the jacket by scanning a QR code, which was seen in floating projections of the jacket launched in New York City, Los Angeles and Chicago starting June 7. The coat is available to preorder in the U.S. only and will ship in the fall, according to an email from the brand.

The much-anticipated first drop got mixed reviews, with some global fans expressing frustration that the release has been limited. A few social media commenters compared the recycled-nylon shell to a trash bag. A black version may be on the way, according to a Wednesday report from Hypebeast, which called the collaboration "the world's most drawn-out drip-feed reveal."

The partnership in a way brings West back to the Gap. As a teen he worked in a Chicago store, and 17 years ago he rapped about the experience, complaining about the pay and being a token Black hire. "So if I stole, wasn't my fault," go the lyrics. "Yeah I stole, never got caught."

Whatever Gap is paying him now, some analysts think the brand will get it back and then some via sales generated by what promises to be a departure from its mostly lackluster assortments these days. Wells Fargo analysts last month told clients that Yeezy Gap could bring in nearly one billion dollars in sales next year, or maybe more.

"We want to reiterate that this analysis only captures the opportunity among customers who intend to purchase Yeezy product today," they said in a June 30 research note. "This does not account for new customers or higher Gap spend among existing customers due to the 'brand halo' that Yeezy may bestow on the Gap brand and broader assortment — similar to what Yeezy did for [Adidas] beginning in 2015."

Others are not so sure.

"This Yeezy math is pretty hysterical," Kristin Bentz, president of KB Advisory Group, said by phone. "The fact that they're looking for a billion dollars in incremental revenue from him is, to say the least, aggressive and would require the stars aligning. A lot."

That will take a 50% markup from one season to the next, according to Shawn Grain Carter, professor of fashion business management at the Fashion Institute of Technology. And it will mean wooing back customers that drifted from Gap to Abercrombie & Fitch, Uniqlo and J. Crew, she said by email.

"Generation Z and young Millennials don't have the highest disposable income or job stability either," she said. "If this Yeezy partnership can improve the conversion rate of attracting non-Gap shoppers to become new loyal Gap brand repeat customers, then Gap's share of wallet among the youth who favor Kanye West offers significant upside. Whether or not this is sustainable growth remains an open question."

The Wells Fargo team, led by Ike Boruchow, found such potential. In a survey conducted to gauge interest in the collaboration, where more than half of respondents were already Gap customers, 64% of those said they plan to spend an incremental $178 on Yeezy Gap items in year one (not quite enough to buy the puffer coat). Just under a quarter of non-Gap customers said they'd buy from the collaboration, and 75% of those said they expect to buy other Gap items as well.

"We do not know the details of the agreement, but if Yeezy becomes a very significant part of Gap's revenue this really gives Kanye all of the cards and puts him in a position to demand what he wants."

But there's a downside to Gap becoming dependent on Yeezy, warns GlobalData Managing Director Neil Saunders. "We do not know the details of the agreement, but if Yeezy becomes a very significant part of Gap's revenue this really gives Kanye all of the cards and puts him in a position to demand what he wants," he said by email. "Given he can be delightfully erratic this could become a major issue."

Indeed, the title of this collaboration is "Yeezy Gap," and that may reflect a problem for Gap, a brand that once defined casual fashion for America.

"The main issue I have with it all is that this is very much about Kanye," Saunders said. "Other than acting as a distribution channel and a partner, what exactly is Gap bringing to the party? And how do they intend to convert customers who buy Yeezy into Gap consumers? They are still not fixing their core issues so Yeezy could be something of a fig leaf to hide underlying problems rather than the solution to them."

The Yeezy Gap collection is in the midst of a slow unveiling, accompanied by scant information. It's not clear whether there will be momentum from one drop to the next, or whether the collaboration will prove to be a good fit. Some existing customers are already turned off, Wells Fargo analysts found.

"We recognize that Yeezy is a polarizing brand, and may actually deter certain existing customers from shopping at Gap," they wrote, calculating some $290 million in lost sales next year as a result.

The Gap customer is not typically an aspirational one, so, while the first jacket may have sold out, there's no guarantee that the next item will, or that the collaboration will help Gap long term, according to Bentz.

"You have a charismatic quote-unquote 'designer,' and I use that term extremely loosely with Kanye West," she said. "He's so high [risk, high reward], a lot could happen [after] the one jacket. The value proposition has to be there, the product has to actually look good and be affordable for that Gap customer. His designs can be a little bit out there and aggressive. I think his shoes are ridiculous — actually Crocs have had a better comeback than Yeezy shoes, they're more compatible with the general public than a lot of his designs. If you're asking me, there's no way it's going to add a billion dollars to the Gap brand. There's just no way."

This story has been updated to include details from the company. 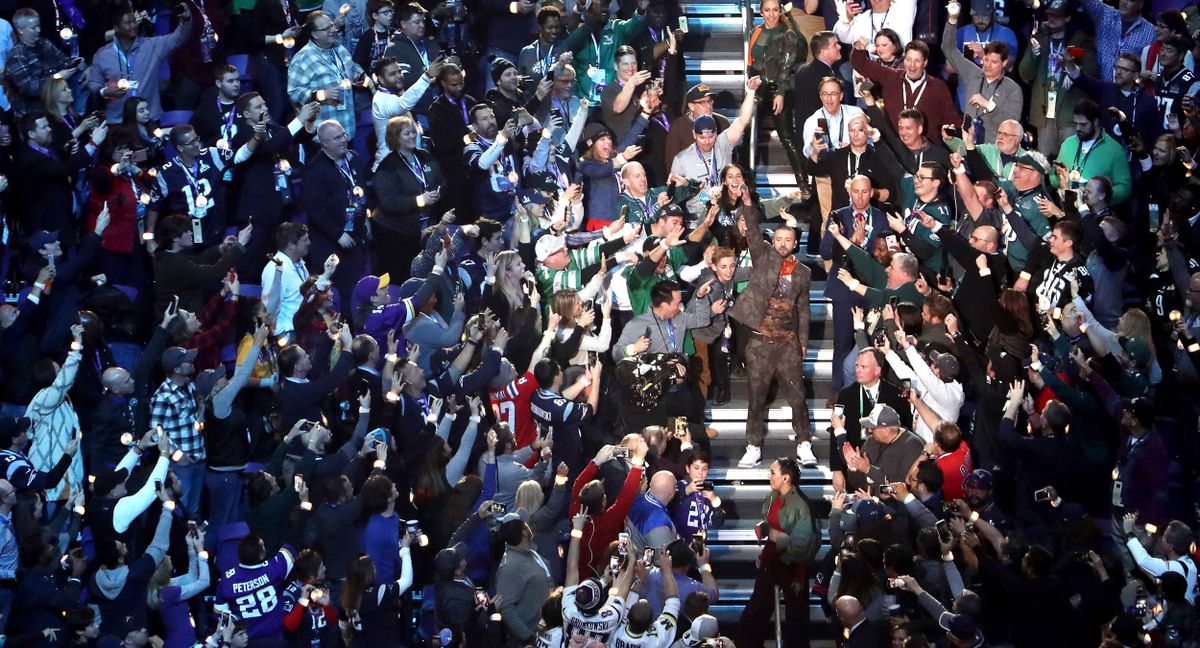 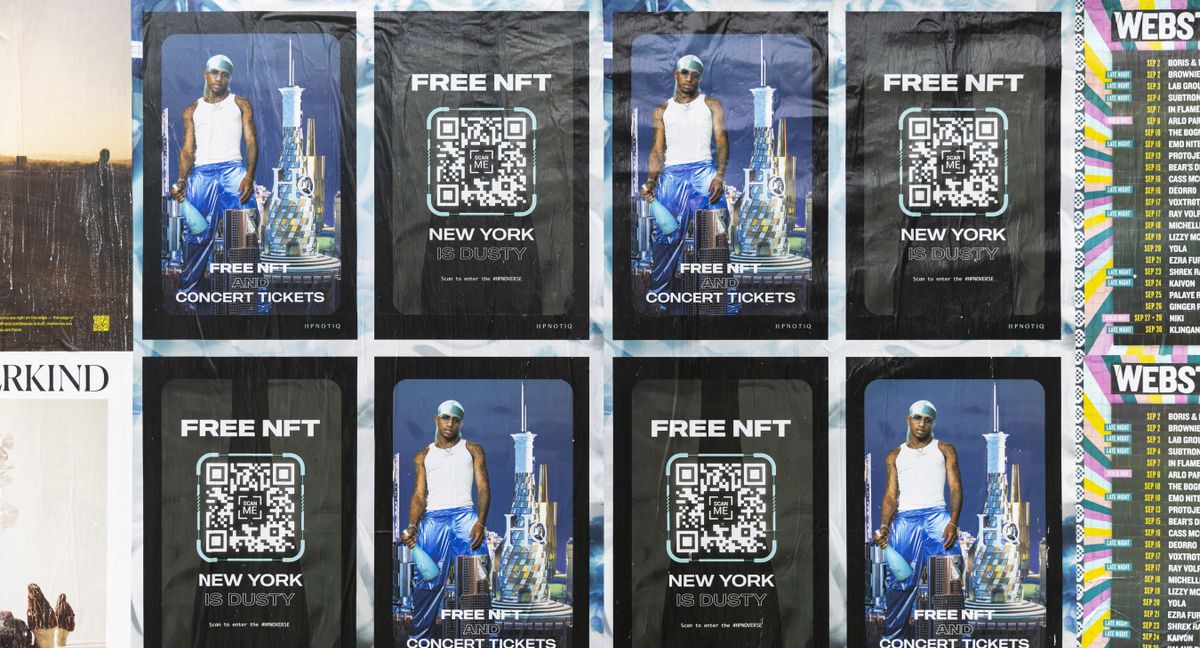 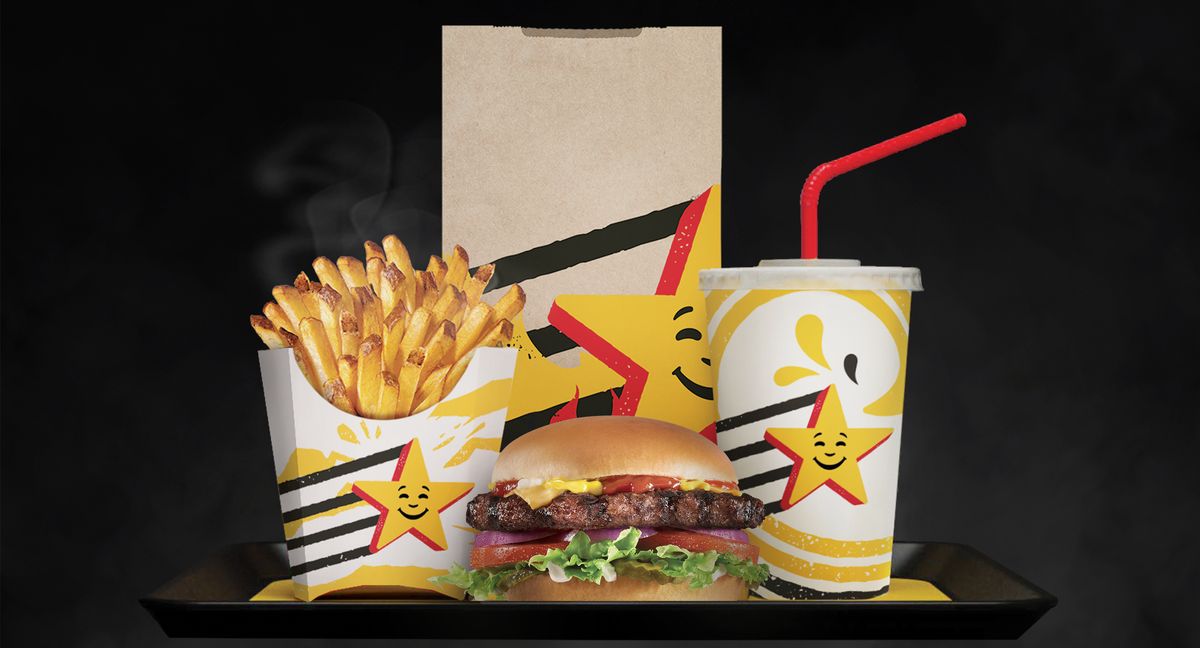