Social influencers proved to be one of the most essential — and controversial — marketing tactics of 2016. Where are they going next?

Influencer marketing proved in 2016 that it could move beyond the niche. Brands facing both a growing consumer indifference to traditional messaging and a need for better social outreach increasingly saw influencers as essential digital ambassadors with built-in, loyal audiences.

More marketers than ever are now leveraging influencers, and budgets are growing as the strategy evolves further past experimentation. All of this comes despite regulatory threats from groups like the FTC and lingering gaps in key measurements like ROI. On Instagram, YouTube and beyond, brands are only getting more bullish in tackling the strategy, with one of the most exciting opportunities lying in how live video will merge with influencer marketing for real-time authenticity.

“It’s not something that we have to go into meetings any longer and convince people of the value," Katie Paulsen, VP of influencer marketing at RhythmOne, recently told Marketing Dive. "Now, we just jump in.”

Carving out a market

Around 66% of marketers now use influencers, according to the social content marketing group Chute. Predictions from bellwethers such as eMarketer further suggest nearly half of U.S. marketers plan to increase their influencer budgets heading into 2017. Not that the spend in the space isn't already considerable: Brands put down a collective $255 million every month for Instagram influencers alone, per to analytics from Captiv8, with some influencers earning up to tens of thousands of dollars per sponsored post.

Influencers retain such a remarkable grasp on brands through their sway over the attention and tastes of young consumers. According to Chute, 64% of millennials recommend a product at least once a month through social media and one-third of millennials aspire to be or currently act as influencers. For digital-first marketers, that means the tactic can no longer sit on the sidelines of their media plans.

“This year, we’ve seen a really rapid shift [...] It’s moving from experimentation and a one-off campaign perspective to being a significantly integrated part of larger marketing and digital strategy," said Laura Smous, the head of product marketing at TapInfluence.

The rise of influencers comes as a response to both heightened social connectedness and an aversion to traditional advertisements that has manifested in the growing use of technology like ad blockers.

“Consumers are much more likely to be engaged with a brand message that is shared by an influencer with whom they already have a relationship rather than a marketing message from a brand itself,” Danielle Wiley, CEO of the influencer marketing firm Sway Group, told Marketing Dive in November.

But the core strength of influencers —  that they act as ordinary folk that happen to have natural brand affinity —  has also made for a hotbed of controversy this year.

In March, Lord & Taylor settled a legal case with the FTC where it agreed to refrain from misrepresenting that its paid advertising was coming from an independent or objective source. At issue was the retail brand’s failure to properly disclose paid content with 50 influencers on Instagram along with the style magazine Nylon.

Warner Bros. was similarly slapped with a 20-year set of conditions by the FTC in July after failing to disclose paid promotions with YouTube influencers. The two public dustups stand as the most notable examples of brands’ failure to demonstrate proper transparency with sponsored content this year.

Part of the issue stems from marketers trying to be clever with what constitutes an ad, not including modifiers like #sponsored on their posts, but also a lack of concrete industry standards largely leaves the judgment up to the individual.

“FTC guidelines are that — they are guidelines and they can be interpreted in many different ways,” said Rachael Cihlar, the director of influencer strategy at TapInfluence.  “We like to be overly cautious in how we advise our marketers and our influencers to be compliant. That has to become the norm.”

Studies from the content marketing firm SheSpeaks show that proper disclosure is, in fact, not “the norm," with one-fourth of influencers suggesting they are asked by brands not to disclose that their content is paid. The FTC, which did not respond to a request for comment from Marketing Dive, has suggested it’s only going to get more stringent with influencer marketing sanctions going forward, and some consumer advocacy groups are starting to target paid social content at the micro-level.

“Consumers aren’t dumb. They can see through the advertising when it’s vague or forced from a brand.”

Director of influencer strategy at TapInfluence

As micro- and other influencer categories proliferate —  TapInfluence forecasts that “niche-focused creators” will become one of the top 10 influencer trends in 2017 —  marketers need to better address disclosure, lest they lose the very audience they’re hoping to reach on social.

“Consumers aren’t dumb. They can see through the advertising when it’s vague or forced from a brand,” said Cihlar. “Authenticity has to be at the heart of it. [...] Brands who are trying to game the system [...] are not going to see success.”

Like many digital tactics, what exactly constitutes “influencer marketing” seems in constant flux. In the early days of the field, the key touch point was the online blogging community, with things like mommy bloggers being the hot items. However, as smartphones continue to dominate—  and as apps retain 50% of users’ attentions on mobile —  platforms like Twitter, YouTube and especially Instagram have been transformed into market leaders.

According to experts, the ability to create five or six quick posts a day on Instagram has made the photo app particularly well-suited to a world that values fast, frequent content consumption.

“Instagram is just so perfect for influencer marketing — the content’s beautiful visually and it stays there,” said Paulsen. And new Instagram e-commerce features like shoppable photos, wherein sponsored posts can link directly back to retailers' websites for purchase, are “total game changers,” according to Paulsen.

While Instagram dominates much of influencer media buying, Snapchat has been viewed by many marketers as the true breakout social platform of the year. With a predominantly younger skewing audience, Snapchat presents itself on paper like the next influencer haven. However, major limitations baked into its ephemeral content structure are likely to turn it into a non-starter, experts say.

“Snapchat is very hard from a discovery standpoint,” said Jody Farrar, VP of marketing and communications at Chute. “Starting on Snapchat as an influencer is almost impossible. There’s no real way for people to find you.”

Influencers with pre-established followings on YouTube or Instagram might be able to convince fans to migrate around —  Farrar said that loyalty often runs deep —  but the tangible return for influencer campaigns tailored to Snap remains nebulous at best.

“If brands are curious about measurement and tracking — if that’s a key thing they’re going to want to get their arms around for something like ROI —  Snapchat is going to be hard,” she said. “It’s kind of impossible. There’s no UI for brands to get in and understand metrics.” Many marketers using Snapchat for any purpose still have to manually account for reach through basic methods like aggregating snapshots.

However, the fickle nature of social means anything can happen, for better (what Snapchat is hedging major bets on) or worse.

Vine, the six-second video looping app owned by Twitter, was once at the forefront of the influencer conversation for video content. In just a few years time, however, Vine's failure to build out its platform to better accommodate marketers — and the ongoing financial struggles of its parent company —  led it to be shuttered in late October.

“Being social platform-agnostic helps [...] Six months ago, a company built on Vine might have been really attractive,” said TapInfluence’s Smous. “Now, not so much. We don’t have control of underlying technologies and trends as they change.”

In terms of emerging formats, live video has been at the forefront for social marketers in 2016. New streaming offerings from old players like Facebook Live and Instagram Stories are likely what’s next for influencers as they move past simple #ad and #sponsored posts.

“The days of a brand having a static, controllable piece of content are ending and people are gravitating toward and wanting to interact with things that are real-time,” said Smous. “Influencer marketing is the only real way to do that because anything else is just brand voice forced through a different channel.”

“The days of a brand having a static, controllable piece of content are ending and people are gravitating toward [...] things that are real-time [...] Influencer marketing is the only real way to do that.”

Head of product marketing at TapInfluence

As more marketers try their hand with influencers in these spaces, outreach needs to be better streamlined. An estimated 87% of marketers are still doing influencer marketing manually via tools like spreadsheets and email, according to Chute’s Farrar. A lack of automation in the sector not only impacts outreach efficiency but also hurts ROI measurements, which have long proved elusive.

“If you are manually monitoring your influencer marketing program, chances are you’ll have very little data on how things are actually performing and it might just be more of a gut feeling,” said Farrar. “Ad technology is going to solve some of the [ROI] problem."

In the past, when influencer marketing was in its experimental phase, there was hesitation to put spend toward building out these technologies, but that trend is set to change in 2017 as adoption grows. Improved tech integration, like Instagram's shoppable photos or even shoppable video which L'Oréal is testing with the Canadian tech firm dubdub, will help marketers better track how influencer outreach translates into direct sales.

Beyond better efficiency and metrics, influencers are now showing themselves to be “creative engines” as well, per RhythmOne's Paulsen. A variety of digital tools are being incorporated with influencer marketing — CoverGirl is seeing success through an influencer chatbot — making the space one of the rich testing grounds for new social horizons.

“As far as what’s next, it’s an exciting industry,” Paulsen said. “I don’t have to wait for some big thing to be released. There's always something new that the influencers can actually do.” 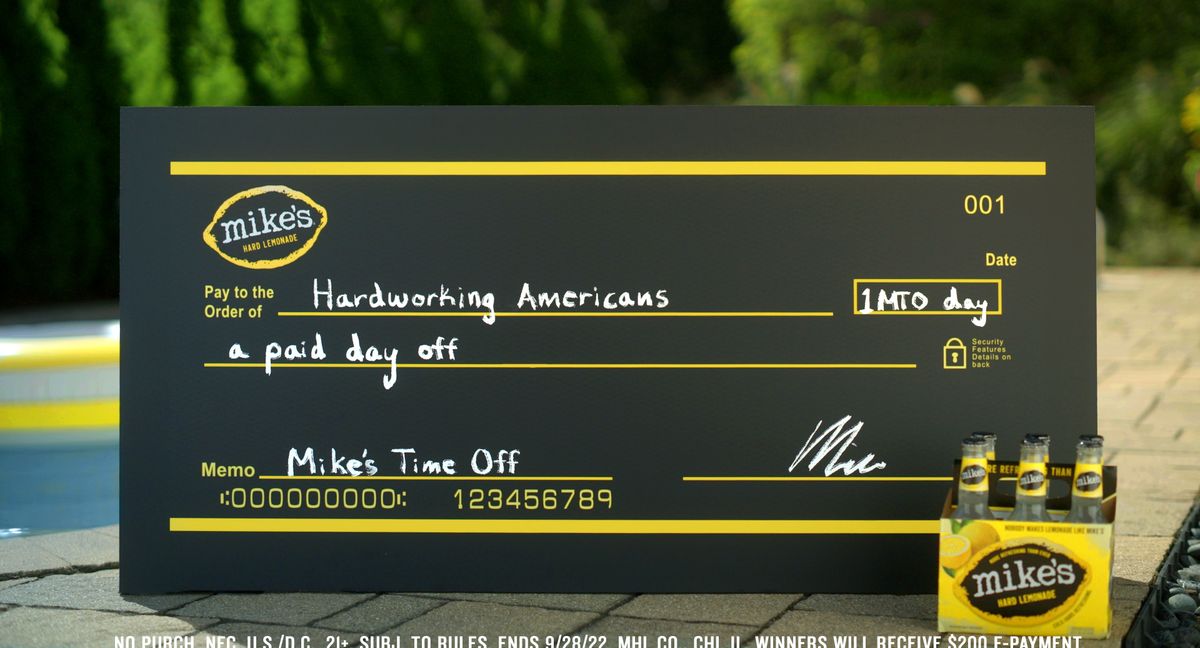 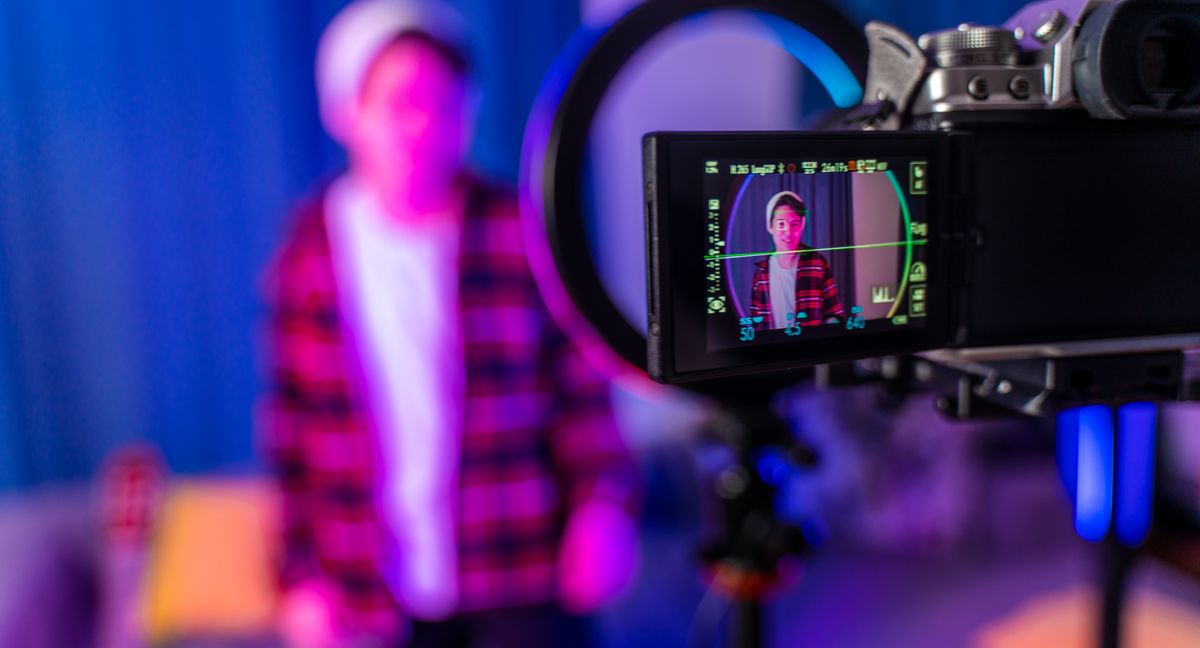 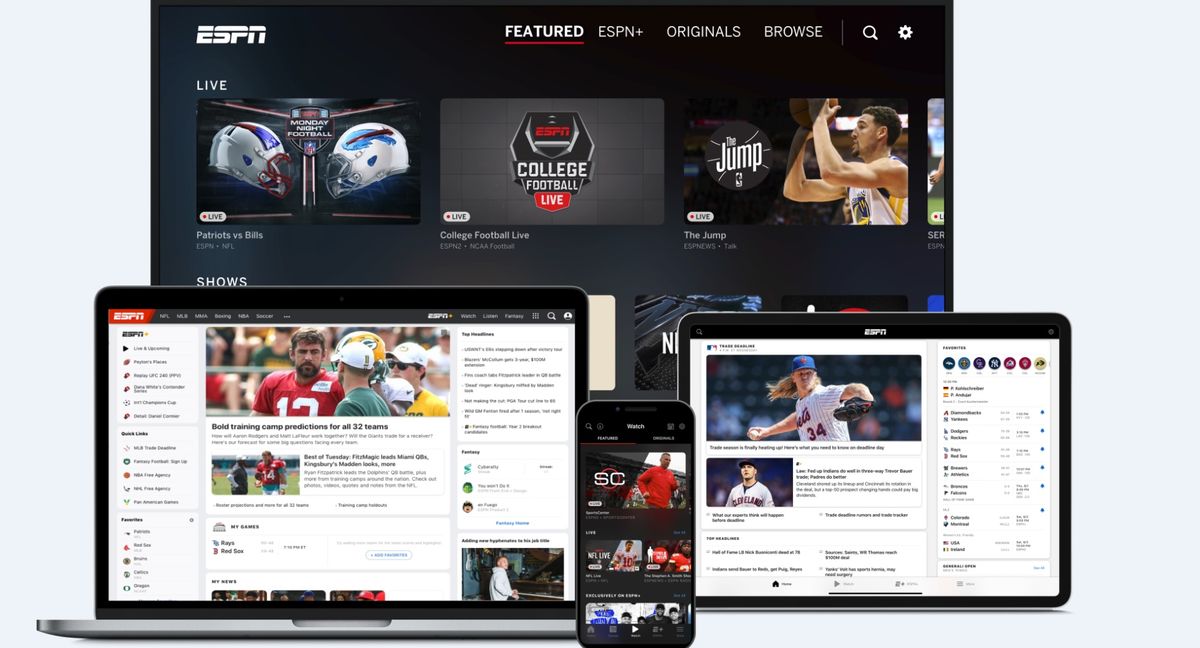 View all | Post a press release
Winn.AI Goes Out Of Stealth and secures $17 Million Seed Funding for Real-Time AI Sales Assist…
From Winn.AI
RollWorks’ ABM Play Generator Makes it Easier for Anyone to Start Their ABM Journey
From RollWorks
RollWorks Named Most Implementable in Account-Based Advertising and Cross-Channel Advertising …
From RollWorks
Turing Reports Streamlined Account-Based Marketing Success with CloseFactor
From CloseFactor
Editors' picks
Latest in Social Media
© 2022 Industry Dive. All rights reserved. | View our other publications | Privacy policy | Terms of use | Take down policy.
Cookie Preferences / Do Not Sell