The brand tapped NBA All Star Ja Morant and rapper Lil Baby to reimagine 20-year-old spots — by another company — with a modern audience in mind.

These days, basketball and hip-hop culture are a double helix of influence: Jay-Z was a part owner of the Brooklyn Nets; LeBron James executive produced a 2 Chainz album; Drake is the Toronto Raptors' global ambassador. To tap into this crossover for its latest campaign, Beats by Dre looked back to a turning point in the b-ball-rap relationship, reimagining 20-year-old ads — by another company — with a modern audience in mind.

First aired on May 7 during the NBA Playoffs, "Dark Mode" is a 90-second spot featuring NBA All Star Ja Morant and Grammy-winning rapper Lil Baby. Soundtracked by an original song from Lil Baby, the almost entirely black-and-white clip sees the two rising stars work on their crafts in the dark — a nod to the way Morant approached his training last summer, away from the prying eyes of social media.

"It's about what he does in the dark. Everybody sees the spotlight and what happens there, but that's not what it's about," Beats by Dre CMO Chris Thorne said of Morant. "That's his mantra that he lives by. He goes into this zone, and it's about practice."

Along with inspiration from Morant's own philosophy, "Dark Mode" is also informed by a campaign featuring another basketball star with a complicated relationship with practice. In 2001, Reebok brought together NBA star Allen Iverson — fresh off an MVP season — and New York rapper Jadakiss for a pair of commercials that saw Jadakiss rapping about Iverson over a beat infused with the sounds of the court.

The monochrome spots helped break down the doors between basketball, rap and advertising, largely on the back of Iverson, who eschewed the professional, suit-and-tie style favored by the league for a look — tattoos, cornrows and baggy clothes — that was truer to his personality and the culture at-large. The Reebok campaign was masterminded by Steve Stoute, a music business-turned-advertising exec who would go on to found Translation, the creative agency behind Beats' "Dark Mode" effort.

"I'll call this one a Steve Stoute special because Steve has tentacles in many, many, many parts of this industry and other industries," explained Jason Campbell, head of creative at Translation. "There was a little bit of engineering that happened between [Baby and Morant] because we knew there was mutual light between the two. We wanted to find creative connective tissue that we could use as a treatment for what we wanted to create."

Morant's "dark mode" proved to be a compelling creative idea to build around. Helmed by directorial team IllimiteWorld, the 90-second spot is heavy with reflections and refractions, shadows and subliminal glimpses of a bear (Morant plays for the Memphis Grizzlies). With quick cuts, camera spins, fisheye lenses and deep focus effects, the video is kinetic and disorienting, as if shot from the perspective of the basketball itself.

"What we wanted to do was visualize what the dark was, and actually make it not a bad thing. We wanted to make it interesting, complex and focus-driven," Campbell said.

After hearing the track and seeing the video, Thorne and the Beats team scrambled to place the 90-second clip on ABC during Game 3 of the Western Conference Semifinals series between the Golden State Warriors and Morant's Grizzlies. That way, the spot could be seen by the fans of basketball and hip-hop that Beats sought to reach — including those who might remember the iconic Reebok spots that inspired it — in an organic way that went beyond advertising.

"We knew we had something that really was special," Thorne said. "It wasn't an ad anymore — it was so much more than that."

For the last several years, musical branding — wherein marketers tap mainstream artists to craft original songs — has been a go-to tactic for brands looking to engage with consumers around culture. As hip-hop has become increasingly synonymous with pop culture, rappers have proven to be effective brand partners. But when many brands speak about culture, they are often hitching it to Black culture in uneasy ways, Campbell explained.

"The luxury you have with a brand like Beats is it has played in the cultural space for years, and it's one of the few brands that can speak to Black and brown culture in a way where people actually listen," he said.

Translation previously worked on Beats' "You Love Me" campaign, which contemplated the role Black culture played in conversations about racial justice that emerged amid protests against racist violence in 2020 (Lil Baby also featured in that campaign).

That authentic connection between brand, audience and advertising is clear in "Dark Mode." The song, which interpolates the original track from the Iverson-Jadakiss ads, finds Lil Baby rapping about the personal drive he shares with Morant, and his lyrics are loaded with references to each of their games. A couplet that ties together NBA stars with wordplay about money and cars — "Red and yellow 'Rari, paint wet, look like I'm Trae Young / Before I made it rappin', I had green like I was Draymond" — would not be out of place on one of his mixtapes.

"Dark Mode" speaks to both hip-hop heads and basketball fans — two intertwined and overlapping communities of consumers who don't always fit assumptions that less deft marketers might make about demographics.

"When we look at creating and tapping into culture, it is less about demography and the way advertising segments people," Campbell said of Translation's approach. "We don't segment like that: We segment on your community."

Creating content targeted by community — with teams that look like and speak the language of that community — is essential for Translation. By closely aligning brand, audience and creative, marketers can truly engage consumers around culture — an imperative that is at risk of becoming a buzzword by marketers of all stripes.

"If you have people who are making things that are already parallel to culture… you're stacking the deck on actually creating it," Campbell said. "On our best day, we make culture and on our worst day, we make advertising." 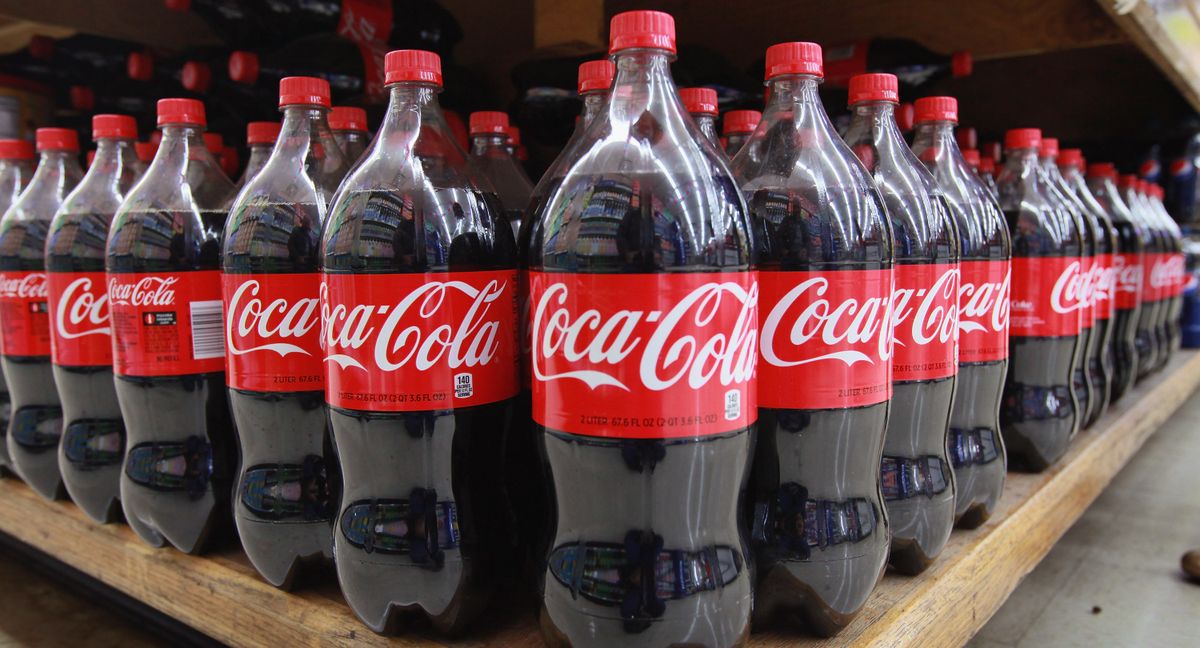 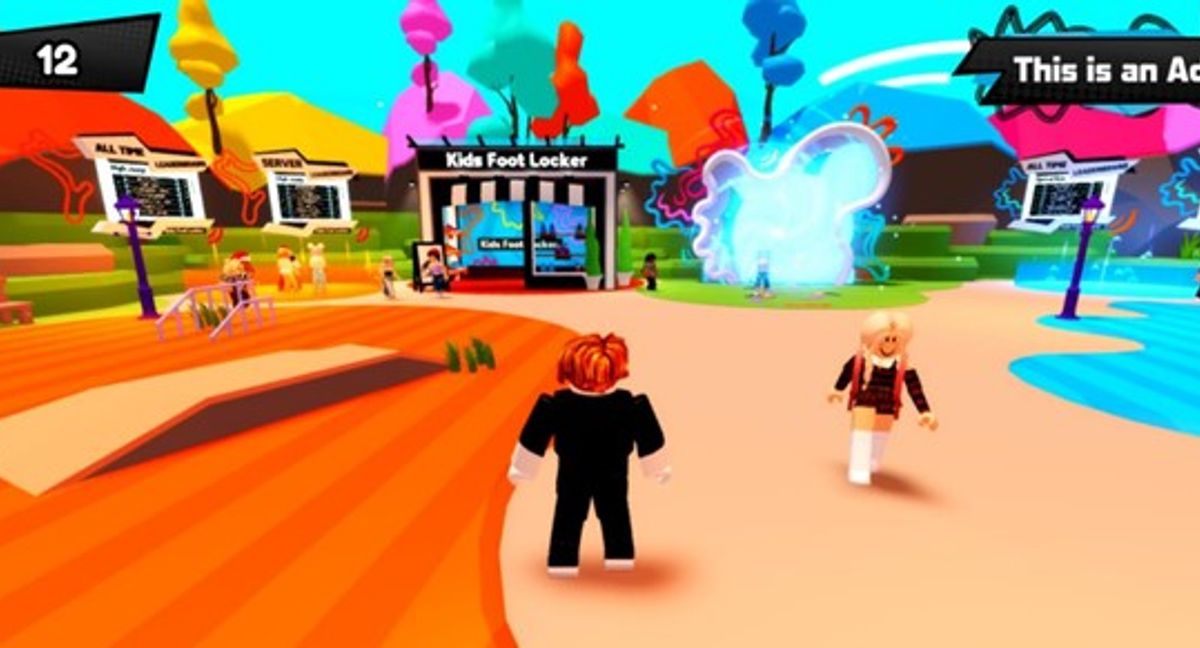 View all | Post a press release
Acast Introduces Self-Serve Platform to Enable More Brands and Advertisers to Advertise on Pod…
From Acast
Acast Launches Keyword Targeting to Introduce the Most Granular Capabilities In Podcast Advert…
From Acast
RollWorks Ushers in New Level of Intent Data Sophistication with Open Beta of Keyword Intent
From RollWorks
Crimson Coward's First Texas Restaurant
From Crimson Coward
Editors' picks
Latest in Brand Strategy
Industry Dive is an Informa business
© 2022 Industry Dive. All rights reserved. | View our other publications | Privacy policy | Terms of use | Take down policy.
Cookie Preferences / Do Not Sell