Did Peloton spin its widely mocked 'Wife' ad into a win?

The spot accused of sexism didn't appear to directly hurt revenue or subscriber growth, but the stationary bike maker has other problems to contend with.

A widely mocked holiday ad from stationary bike maker Peloton did not appear to impact the company's quarterly bottom line, which turned up both subscriber growth and a jump in revenue, Ad Age reported. The creative flop, which commanded online discussion for weeks after its release and even inspired a viral parody ad, raises questions over how much a torrent of online negativity directly influences more critical measures of business health, such as sales and revenue.

"[Y]ou wouldn't necessarily expect major immediate, overnight sales impact from an ad misfire," Chris Kelly, CEO of brand intelligence firm Survata, told Marketing Dive via email. "People about to buy are already down the sales funnel. Instead, they are more likely to impact top of funnel and mid funnel, which could take months or quarters to show up depending on sales cycle."

Lack of a concrete hit to Peloton stemming from the ad, titled "The Gift That Gives Back," still makes for a distinct case in an age where criticism of brands is amplified by social media and where consumer boycotts are an increasingly common response to controversial campaigns and company actions. That's not to say Peloton is free from other problems.

In Q2 earnings released Wednesday, the company saw revenue lift 77% year-over-year to $466.3 million. Those figures impress on the surface, but missed analyst expectations. Subscribers who pay to watch the brand's video fitness sessions climbed 96% year-over-year to more than 712,000. Sales were supported by Peloton's 30-day trial offer for its merchandise, which is a focus around the holidays. But Peloton, which went public last year, saw shares dip 12% in extended trading due to growing losses and slower revenue growth, according to CNBC.

Still, the numbers could've looked far worse given the internet-roiling discourse surrounding "The Gift That Gives Back," an ad many unceremoniously dubbed the "Peloton Wife" ad and painted as being sexist and dystopian. One key upshot could've been something that's frequently held true in marketing, but proved particularly beneficial for niche or disruptor brands looking to reach a wider audience: There's no such thing as bad publicity.

"It got them brand awareness," Shahla Hebets, founder and CEO of Think Media Consulting, told Marketing Dive. "When you're really trying to climb the ladder and gain market share, publicity of any sort is going to help you.

"If it's a bad ad, it's a bad ad, but it still can elevate the discussion in terms of people talking about your brand," she added, noting that this could've been crucial for Peloton during the busy holiday season when consumers are inundated with promotions.

"The Gift That Gives Back" sparked an intense response in the days after its late-November debut. Viewers were drawn to lead actress Monica Ruiz, whose expressive eyes and performance led some to read her character as worried. Coupled with the optics of a husband gifting his already physically fit wife a bike, accusations of sexism quickly poured in, and critics painted the spot as a picture from shows like "Black Mirror."

At press time, the ad had more than 9.5 million YouTube hits, with dislikes outweighing likes and the comments section disabled.

Peloton defended its creative, claiming it was "disappointed in how some have misinterpreted" the message and that the effort had seen support from the brand's core fans, per BuzzFeed News. That defensiveness experienced its own pushback, but wasn't necessarily a wrong instinct to follow.

"[Backlash] was outsized because the news cycle picked it up," Hebets said. "I thought it was really interesting when they came back and said, 'we got our core customers engaged and we've got some additional support.' Ultimately, what it did is drive additional people to their brand. That's what you want."

A tale of two controversies

Still, a general negative slant against Peloton continued to snowball as Aviation Gin, the gin label owned by actor Ryan Reynolds, moved quickly to cast Ruiz in its own advertisement, mockingly called "The Gift That Doesn't Give Back," that also went viral. Yet, comparatively, Peloton's situation could've ended up far worse.

SoulCycle, a competitor that offers stationary bike training in a gym setting, was the subject of similar dustup last year. It saw a notable drop in attendance from its largely liberal-leaning customer base after news broke that a major investor was holding a reelection fundraiser for President Trump. SoulCycle's sales then slid 30% YoY in the last weeks of December through January, marking for the largest declines in company history, according to Earnest Research data cited in Vox.

Peloton experienced no such declines, and could've actually been a major contributor in denting SoulCycle's business, per Vox. Peloton is now positioning the broader marketing program that the viral ad was a part of as a win. On a call with investors Wednesday, Peloton CFO Jill Woodworth described the omnichannel marketing push as Peloton's largest to date, and one that, coupled with the brand's 30-day home trial offers, resulted in a "particularly strong holiday" period.

The biggest difference in the controversies, according to Hebets, is the willingness of consumers to forgive a creative misfire versus a real-world action that betrays something they view as core to what a brand stands for.

"One was an affront to their existing customer base — this notion that SoulCycle is supporting Trump and our demographic isn't Trump supporters," Hebets​ said. "That's a totally different thing ... that feels inauthentic, that feels like you just got the switcheroo."

"With Peloton, it was basically just a poorly created [ad], but it didn't change their core values or who they are or what they represent," she said. 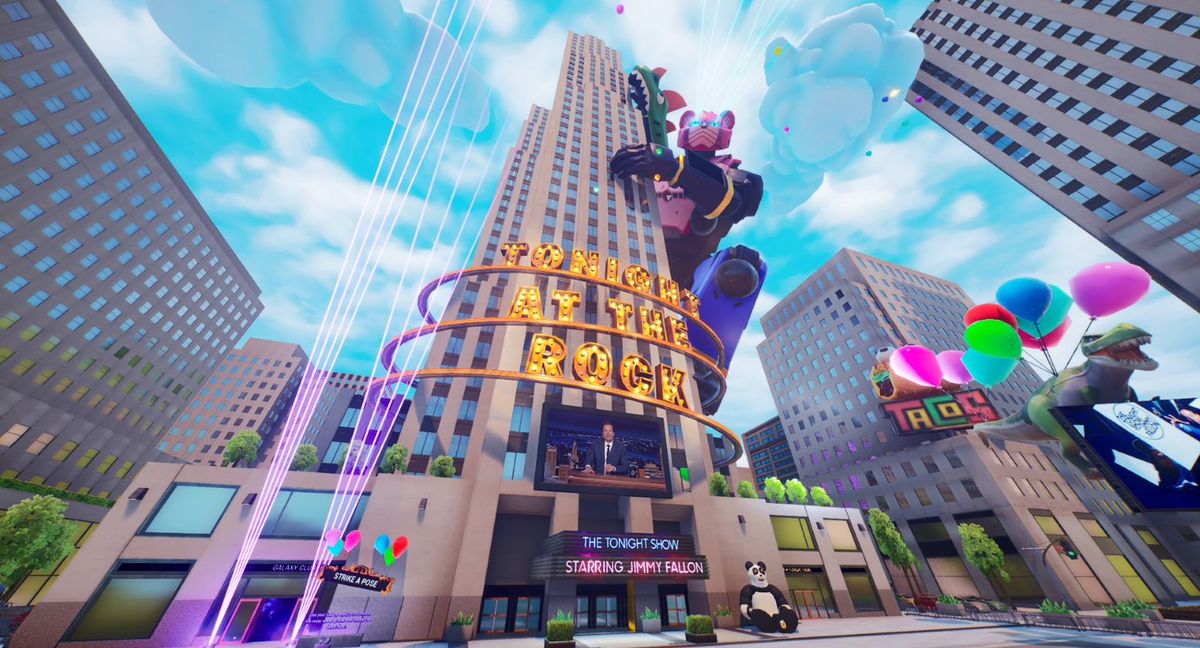 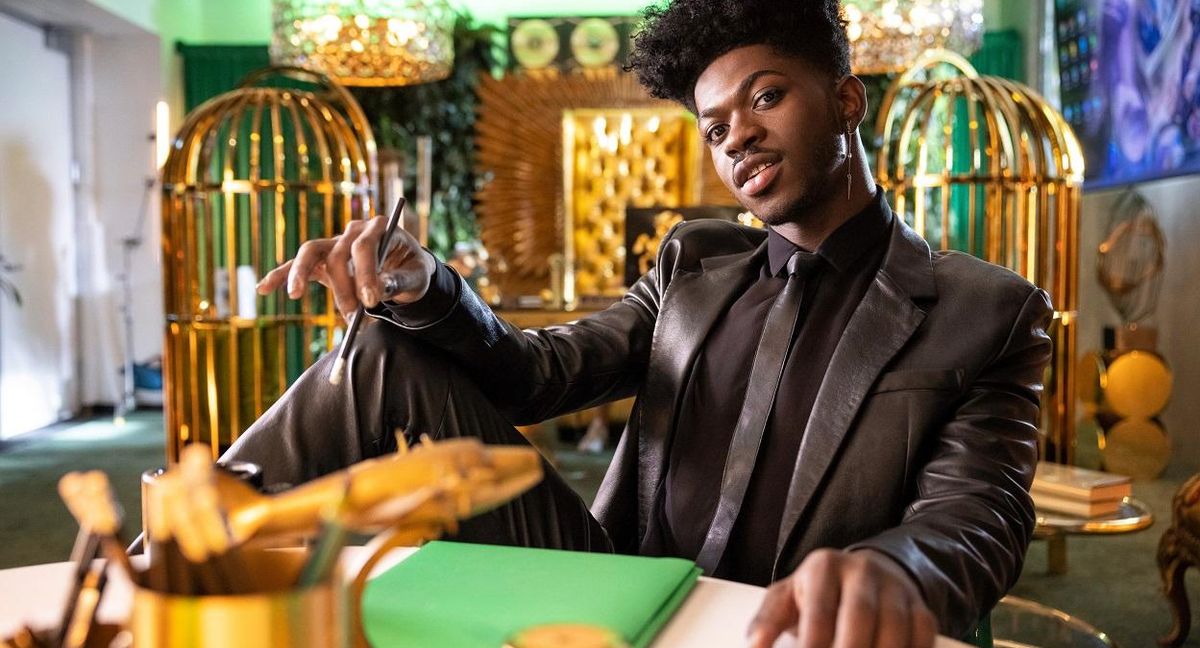